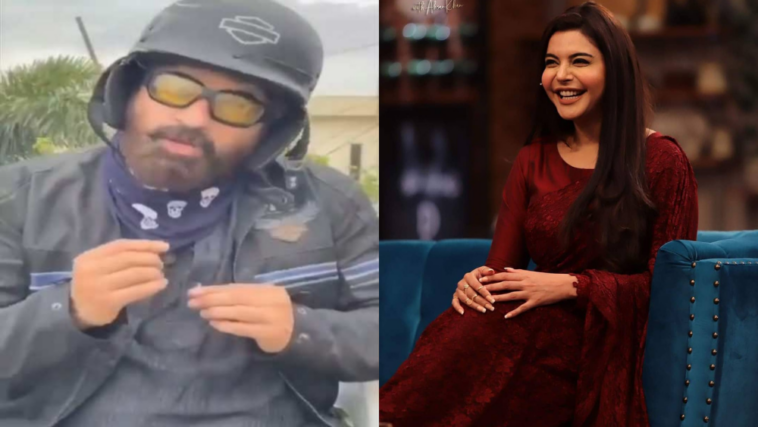 For the last two weeks, Nida Yasir is being trolled over the Formula 1 viral video. Even her husband, Yasir Nawaz also indulged in the memes and made a parody video. But turns out, he was not the only one. In the latest episode of Good Morning Pakistan, she revealed that her whole family trolled her by making parody videos.

The interview was aired in 2016 but all this time, nobody realized what went down when the NUST students were invited on the show. After five years, a small clip from the show went viral on social media and suddenly Nida Yasir started trending. In an interview with Independent Urdu, the host laughed it off and said that she will do better in the future.

In yesterday’s episode of Good Morning Pakistan, Nida had invited the cast of Berukhi, including Junaid Khan, Hiba Bukhari and Nazish Jahangir. While speaking with the stars, she confused Nazish’s name with Hiba and jokingly said,

“Sorry, I am only human, not an angel. Mistakes happen, Formula 1 incident was also a mistake. I do shows daily, anything can happen, my child could be sick at home, I may not be in my right mind.”

This cracked up the guests as well. Junaid Khan then inquired whether she said anything to Yasir for trolling her with a parody video, To this, Nida replied,

“Yasir was not alone in it, my whole family, even my kids were involved in it.”

We are glad that Nida Yasir took all the memes as a lighthearted humor and took it in a positive light. 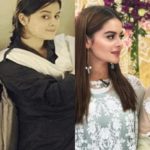 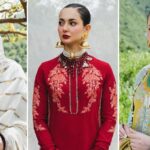