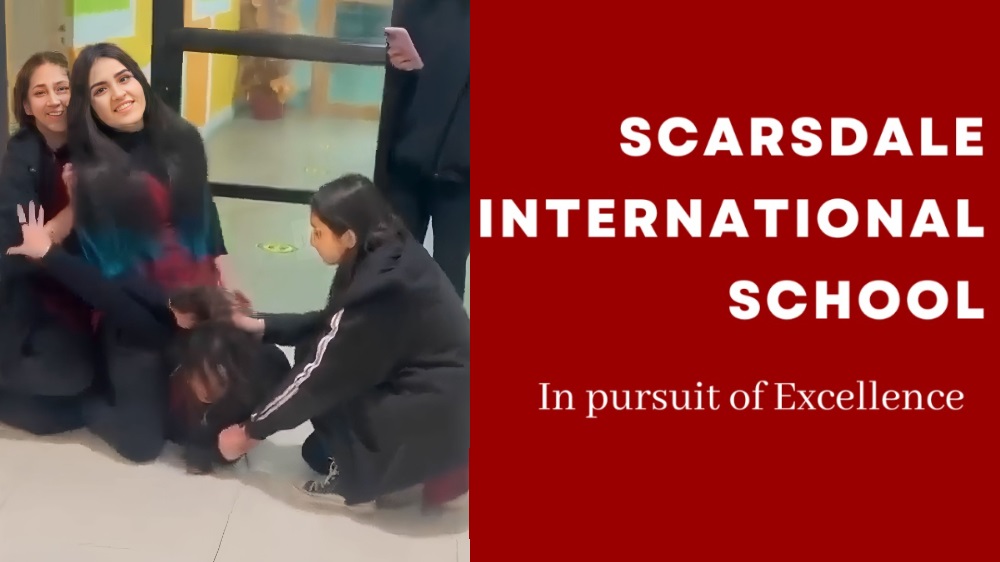 Scarsdale International School in Lahore has expelled five female students as well as two faculty members in wake of the recent bullying incident that went viral on social media.

The five students include the bullies; Jannat Malik, Kainat Malik, Umaima Qaiser, Noor Rehman, and even the victim, Aleeha Imran, who was tortured by her classmates for 40 minutes inside the school’s canteen. 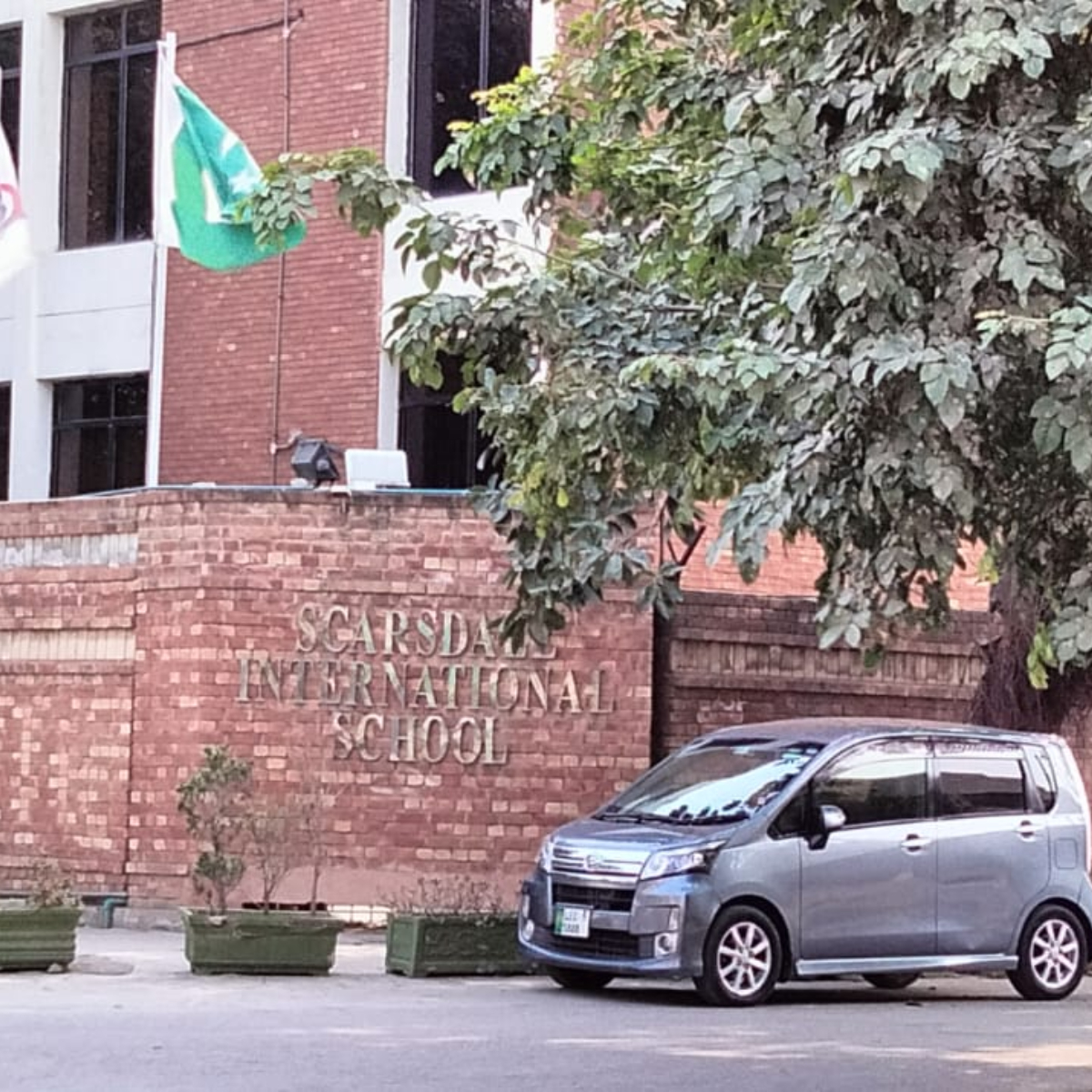 Scarsdale International School is under scrutiny for not cooperating with police officials and refusing to provide CCTV footage of the incident to the investigating officers. The police officers managed to get a statement from four eyewitnesses. The controversial private school removed its principal, Bilal, and a canteen employee, Nasir, who was present during the incident.

The education department has also formed a five-member committee to further investigate the matter.

Scarsdale School issued a public statement on social media, stating they condemn the incident, however, they have since removed comments under their post after people harshly criticized the school’s administration. 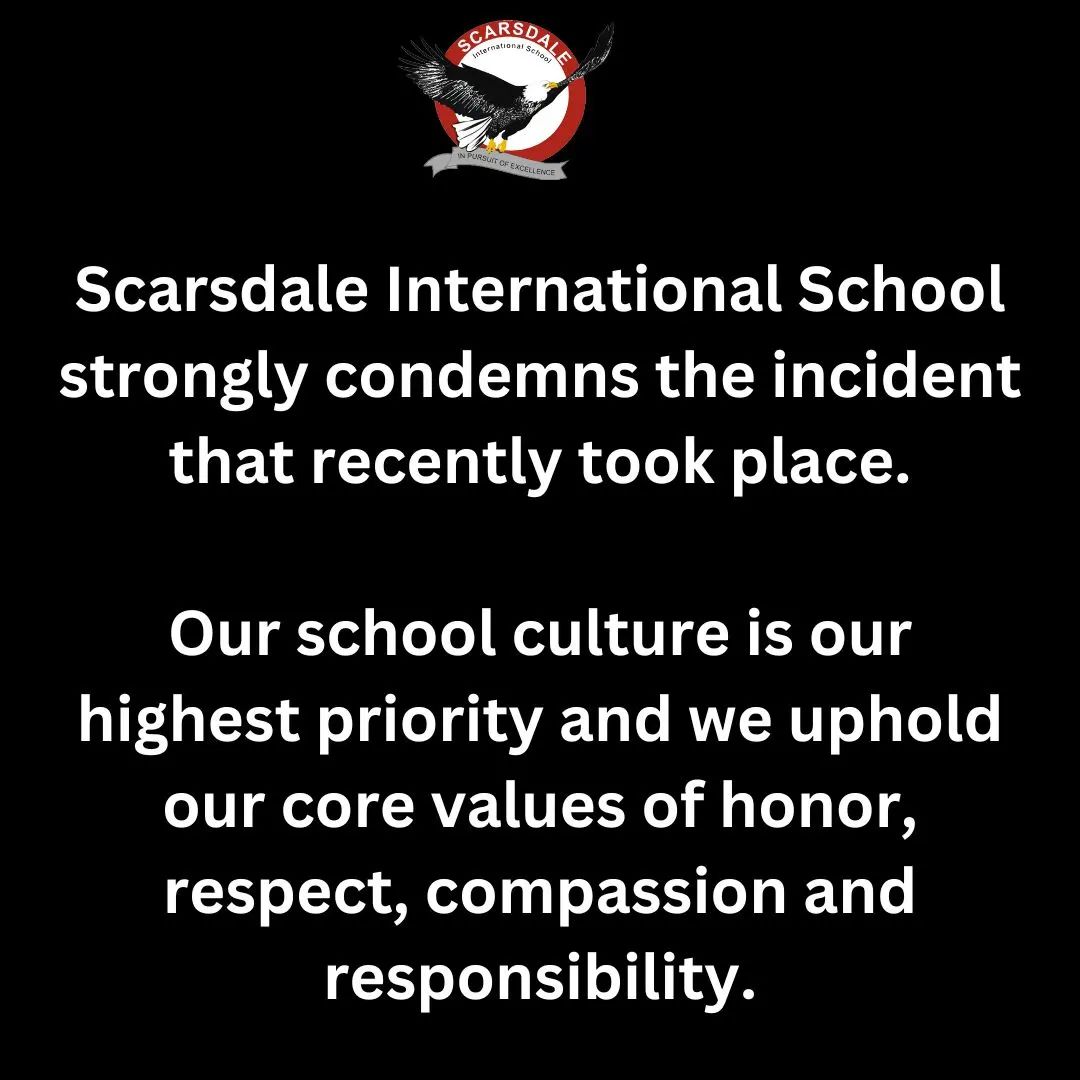 Police launched an investigation against the school after a video clip of a young girl being brutally tortured by her classmates, Jannat Malik, Kainat Malik, Umaima Qaiser, and Noor Rehman went viral on the internet last week.

ALSO READ
In The Insta Show, Mathira Confronts Tiktoker for Hitting his Wife at Home 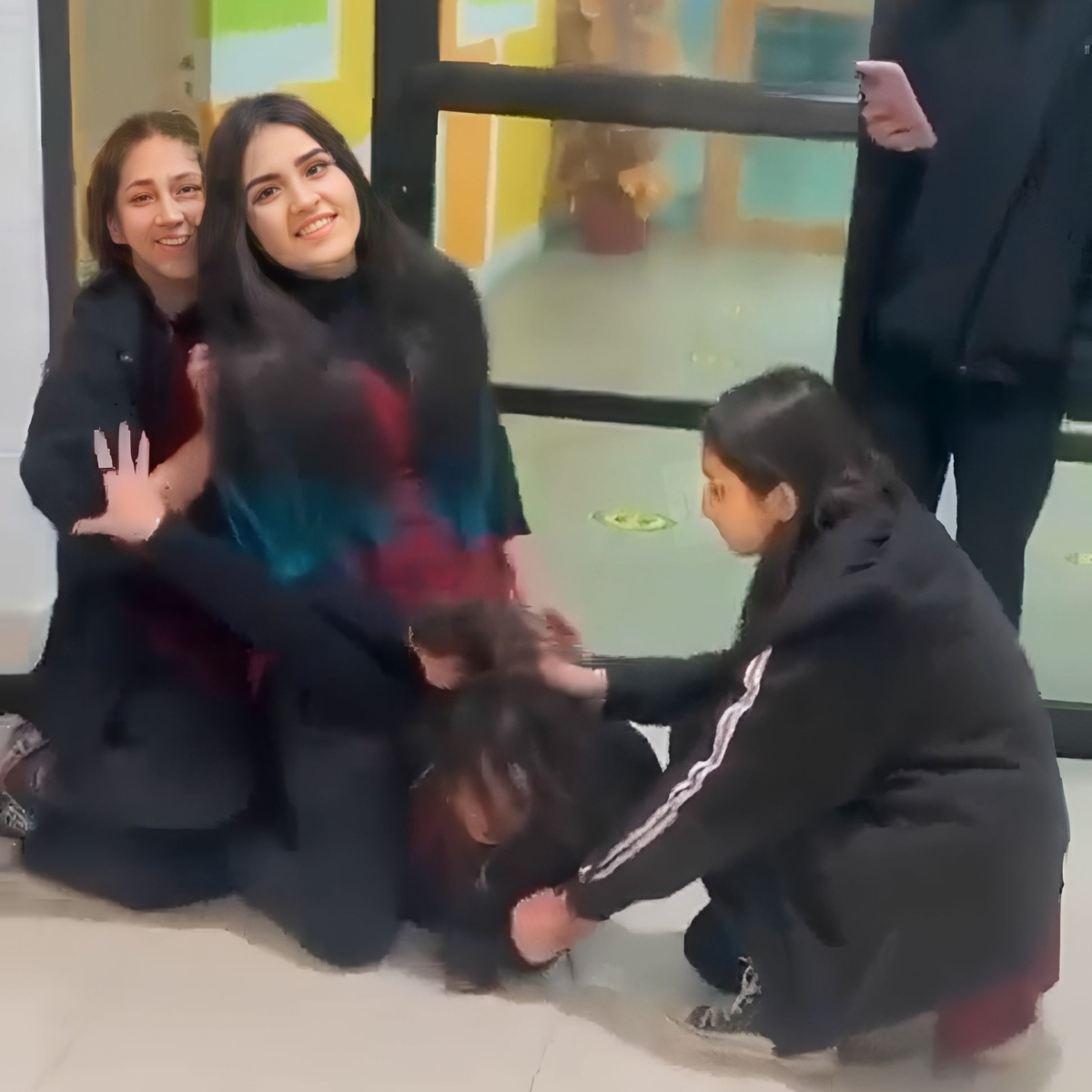 According to reports, the bullies are known to be drug addicts who threatened the victim with knives and weapons. The victim’s father had launched an FIR against the girls, however, due to the bullies belonging to an elite family, they were given pre-arrest bail.