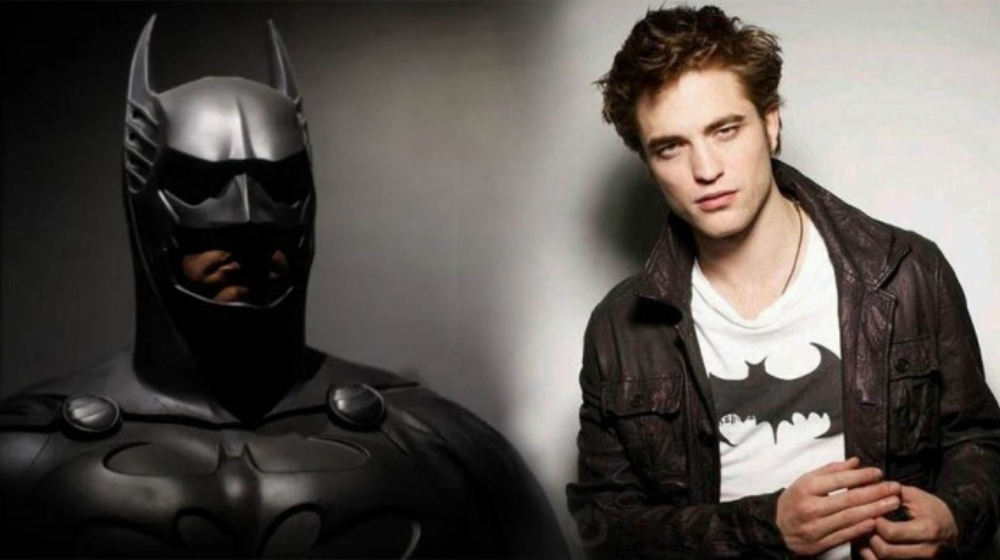 Warner Bros. is really serious about reviving the Batman franchise. They even have the world’s most infamous undead vampire filling in for the role for Gotham’s caped crusader. That’s right, your next Batman is looking up to be Robert Pattinson.

Variety reports that Robert Pattinson is in talks to play “The Batman” in Matt Reeves’ forthcoming superhero film. The Planet of the Apes film-maker will be collaborating with Dylan Clark for the project.

Who knew it would come to this to resurrect Batman after the flop that was Justice League. After, Ben Affleck called it quits as the Batman, people wanted to know who could fill in for the world’s most famous detective.

Twilight famed Pattinson may add a dash of ‘sparkle’ to the role. Personally, he may have worked as the ruthless Batman version from animated feature Justice League: Gods and Monsters.

Let’s be honest, who couldn’t love a Kirk Langstrom version of the caped crusader, and one that fits in with Pattinson’s prior role as a bloodsucking vampire?

While the news is not final, rumor has it that Pattinson is the top choice. Warner Bros. has not yet made any announcements.

Matt Reeves (Planet of the Apes) stepped in for Ben Affleck as the director for The Batman. The transition began as far back as January 2017.

Previously Ben Affleck was both the director and the lead playing Gotham’s protector. Affleck and Warner Bros. began discussing the actor-director’s exit after Justice League failed at the box office.

Following the response that mega cross-over films like Batman vs Superman and Justice League received Warner Bros. decided not to monkey up things anymore.

The company decided to settle for well produced stand-alone DCEU films. These films will just have references to establish the existence of other heroes in the same universe.

Reeves began considering Robert for the role after Affleck’s withdrawal. He’s been working on the script ever since.

Warner Bros. gave Reeves plenty of time to develop the script so that it’s done right.

More Than Just a Vampire

Heartthrob Robert Pattinson was all the rage a few years ago after being cast as an undead vampire for Twilight series of films. He was later criticized for his performance in the franchise.

Truth is besides Twilight most people have not seen his other works. The actor’s performance as Salvador Dali in a biopic of the legendary artist, Little Ashes (2008) was critically acclaimed.

Variety says that the 33 year old Robert Pattinson as Batman marks the casting of the youngest actor ever to play Batman on the big screen, though that isn’t entirely true. Christian Bale was only 31 when he made his debut in Batman Begins in 2005.

Some people think that casting Pattinson as Batman may prove to be the twilight hour for the franchise. We certainly hope so.