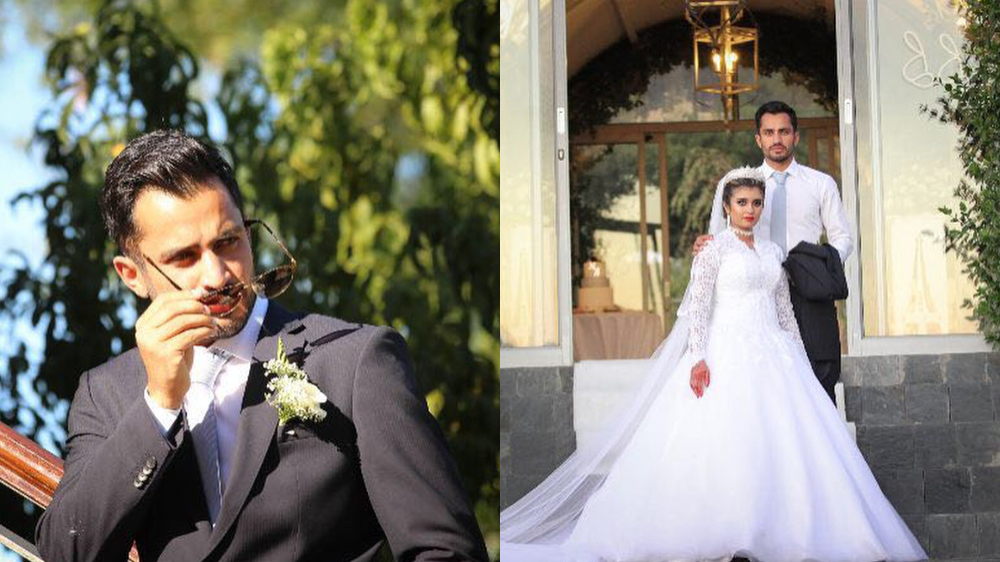 A lot of people may not no this, but Mohammad Nawaz is a family man. The Pakistani is a husband and a father. Unlike other prominent players like Imad Wasim, Fakhar Zaman or Babar Azam,  Nawaz does not get much media attention.

In 2018, he married Izdihaar, a Saudi Arabian/ South African national. The couple had a glamorous American-style wedding in Cape Town. Check it out! Last year, Nawaz became a father to a lovely baby boy. Here are a picture of Nawaz with his son. 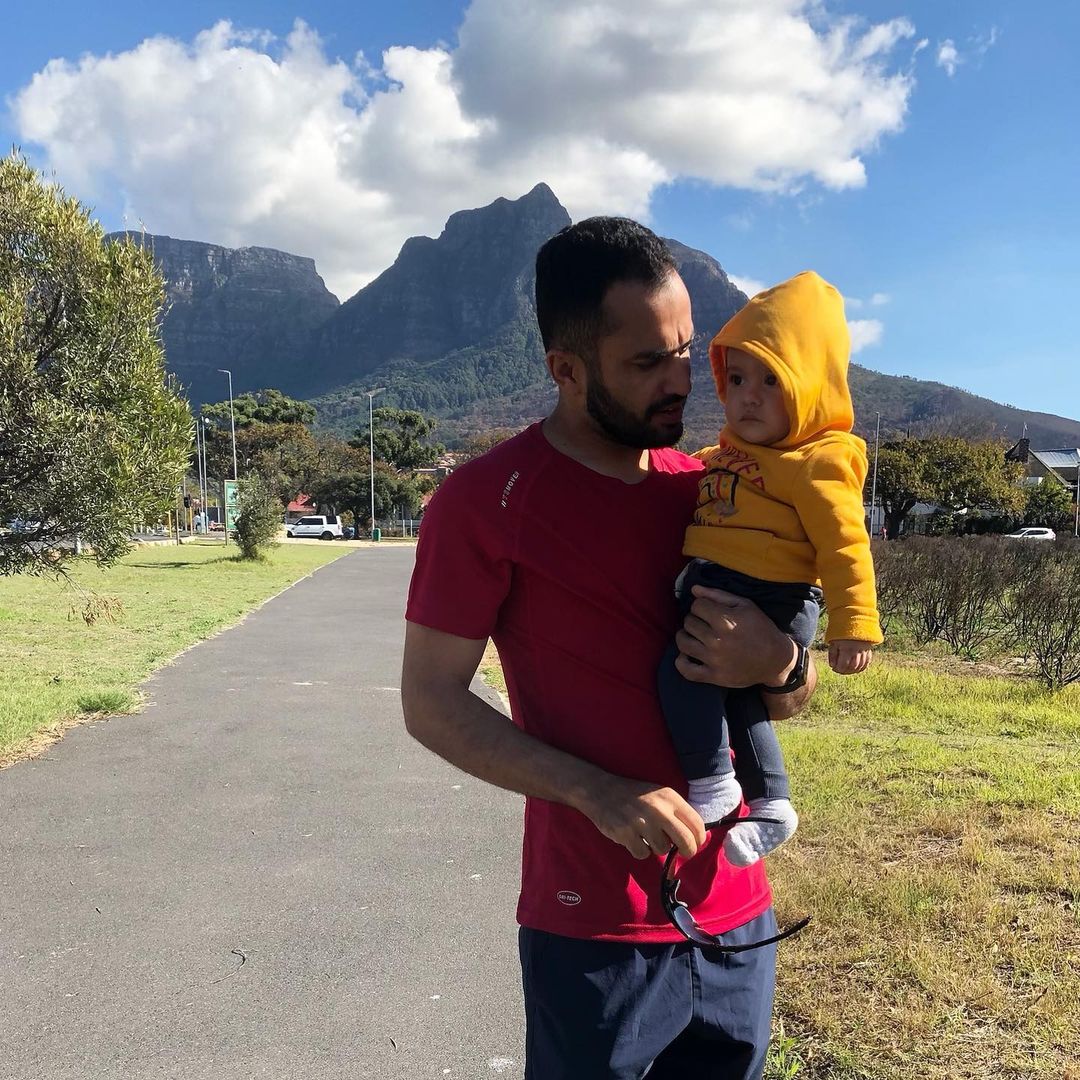 Pakistani cricketer Mohammad Nawaz has become a national hero after his game-changing performance against India at the 2022 Asia Cup. The 28-year-old has been part of the national side for over 6 years and is finally getting the recognition he deserves. 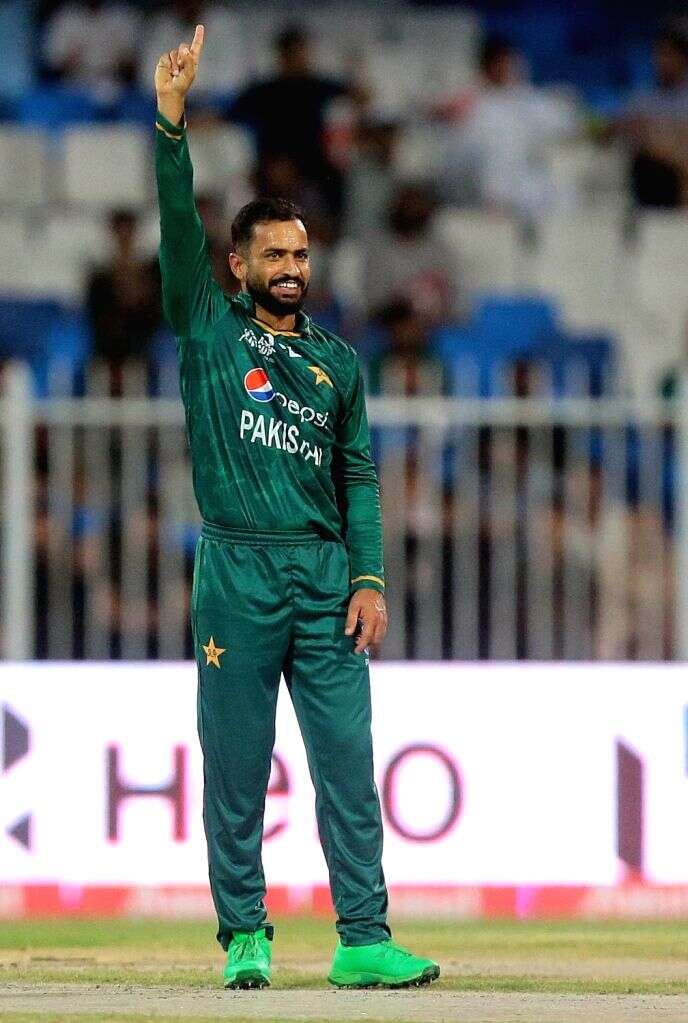 We hope to see more game-changing performances from Mohammad Nawaz and see him become the next superstar of Pakistan. What do you think about his wedding clicks? Let us know your thoughts in the comment section below.