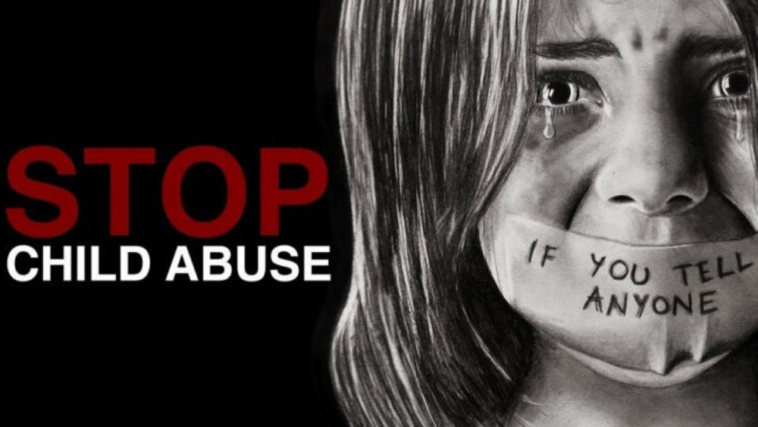 Pakistan to publicly hang child abusers after Senate’s Standing Committee on Interior passed the Criminal Laws Amendment Bill, 2020. This law can also remove the options for the families of the victims to seek a settlement or any other compromise.

Despite a walkout by Leader of the House in the Senate Dr. Shahzad Waseem, the parliamentary committee has passed the bill allowing those found guilty of sexual child abuse to be publicly executed.

However, the ruling government’s Dr. Shahazad Waseem staged a walk-out opposing the bill saying the government planned to bring similar law through an ordinance.

Aside from public hangings of convicts in sexual child abuse crimes, this new law wants high courts to conduct the trial of sexual offenses against children within a time frame of 30 days.

The law provides a month for completion of hearings and two months for adjudicating upon the appeals by the Supreme Court of Pakistan (SCP).

If this bill is converted into an act of parliament, the law will also remove room for compromise by the families of the victims.

In order to make child sexual abuse punishable by death the bill seeks to amend Section 376 of the Pakistan Penal Code as PPC Section 376(1) which reads as;

“Whoever commits [child sexual abuse] be punished with death or imprisonment for life without parole till death and shall also be liable to fine.”

However, the law also proposes another amendment to Section 377 of the PPC. The amendment particularly focuses on male rape, which is a great step towards acknowledging the child abuse of boys.

“Whoever voluntarily has carnal intercourse against the order of nature with any boy under 18 years of age shall be punished with death or imprisonment for life without parole till death and shall also be liable to fine.”

However, excluding girls raises the issue of how this would leave a loophole for child abusers that sexually abuse girls, especially in the case of child marriages. Child abusers often get away with such crimes against girls by asserting they are married to the minor.

The legal age for marriage varies across provinces and even in the case of a legal minor, such cases are quashed in Sharia courts citing a child’s ‘wali’ consented to the marriage for her and hence ‘carnal intercourse’ in that case is not a legal crime. 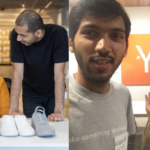 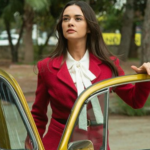