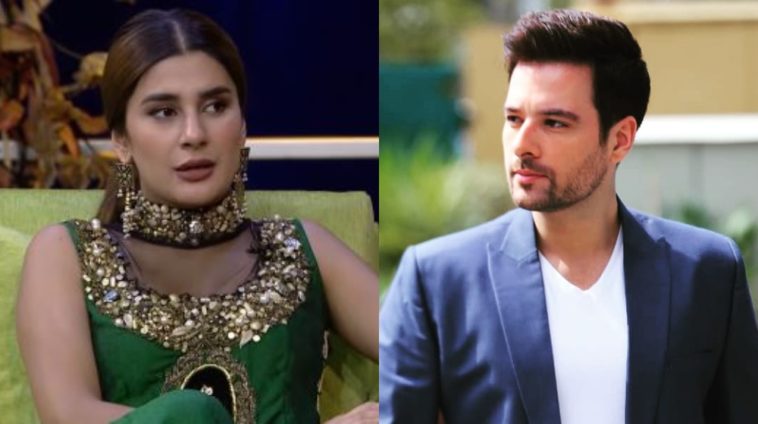 Believe it or not, many Pakistani actors and actresses who rule showbiz right now are dual nationals. However, they opted for a career in Pakistan rather than trying their luck in Hollywood.

While not all multi-cultural folks can enjoy dual citizenship, Pakistan does allow it. It’s easier for Pakistani-origin celebrities to move to and from their homeland and Pakistan for work.

While some of these Pakistani celebs were born abroad, others obtained dual citizenship later on in their lives. Here’s a list of all such popular Pakistani actors.

Kubra Khan started her modeling career at the age of 16 in London and had her life planned out there. When she came to Pakistan to attend her friend Ahmed Ali Butt’s wedding, she was offered her first commercial.

Ever since her roles in Sang-e-Mar Mar and Muqabil, there was no turning back for this rising star.

Another British national born in London, Ahsan Khan moved to Lahore with his family at the age of 10. While his family has since moved back, Ahsan stayed on for work.

He has told stories of how his twin brother is often mistaken for him in London.

Did You Know Ahsan Khan Has a Twin Brother? [Video]

Although he was born in Karachi, Ahad Raza Mir moved to Calgary with his family at the age of 12. He obtained citizenship there and now lives in Pakistan for work reasons mostly.

The Sherdil actor’s mother is a British national. Mikaal settled in the United Kingdom at the age of 14. As a multicultural individual, people struggle with identity. When this British national felt left out, he moved to Pakistan. His first project was a commercial with the ace director Asim Raza.

This Quetta native obtained American citizenship when she moved there with her family. She studied in the United States. Now she travels a lot in order to work in Pakistan.

This actress moved to Pakistan from Canada back in the eighth grade. Later on, she moved back to Canada but and ultimately returned here to start her acting career. As the daughter of famous actress Ismat Tahira, no wonder she wanted an acting career in Pakistan.

She even dropped out of school to take up offers in Pakistan.

This actress was born in Canada and raised in the United Kingdom. After working on an indie film in Britain ‘Writhe‘, and an Indian project titled ‘It’s Too Much‘, Armeena turned to Pakistan for her acting career.

Since her debut with the sitcom Happily Married, her works have predominantly been Pakistani projects.

This American-Pakistani actress is from North Carolina and came to Pakistan with an NGO. After being part of an ad campaign, acting offers started pouring in.

Arij Fatima is actually a psychologist and moved back to the US after she got married.

This New Yorker spent some of her early years in Saudi Arabia but has a thing for Turkey. Aamina lives in Karachi for work reasons now.

This Canadian-Pakistani YouTuber was recently awarded Vlogger of the year. Zaid Ali doesn’t have to move around for work as he’s an independent content creator, but he’s famous among the desi community, especially in Pakistan.

Another British national that moved to Pakistan for her acting career. This London native moved to Karachi for work. As a native English speaker, Sana struggled with Urdu initially. Now that she has a career which demanded that she polish her Urdu skills.

The ever-green actress Mahnoor Baloch was born in the US but is also a Canadian citizen. She has always worked in Pakistan and has only one foreign project to her name. Did you know she has a dual citizenship?

This multi-talented artist is actually Italian. He was born in Italy but works in Pakistan. Lucky for us Shamoon did move to Pakistan and churned out masterpieces like Daag Hai Mere Naam Pe, and Durj. Talk about making the most of his dual citizenship.

Sanam Chaudhry was born in Jeddah, Saudi Arabia, and spent her childhood there. Now the actress is married to American rapper Somee Chohan and lived in Brooklyn, NYC. She quit the biz since her marriage.

Pakistani actress Sara Loren, formerly known as Mona Lisa, was born in Kuwait. Her parents moved back to Pakistan after she was born and she grew up here.

Born in Aradan, Iran, QB rose to fame when she sang the OST for Hamsafar. Qurat-ul-Ain Baloch was born in Iran but later immigrated to the US and lives there now.

Sarah Khan and Noor Khan were born in Madina, Saudi Arabia to a Lebanese mother and Pakistani father. She moved to Pakistan at the age of 10 with her parents.

Pakistan’s sweetheart Mahira Khan moved to Los Angeles, California at the age of 16 for her studies. She returned to Pakistan when she was 21 years old and now is considered Pakistan’s superstar.

Since his father was in the merchant navy, Fawad Khan traveled a bit as a child. He was born in Pakistan but has lived in Greece, Saudi Arabia, and UK while growing up. He returned to Pakistan at the age of 12.

The Mann Mayal actress was born in Pakistan and spent a lot of time in Canada. Aisha Khan moved to Pakistan for good for her acting career. She’s another one on this list of Pakistani actors who quit the biz after marriage.

Juggan Kazim moved to Canada when she was really young. She even started her acting career there but ultimately turned to Pakistan for her big break.

This Pakistani actor’s father was also in the merchant navy. Adeel Hussein’s father was a captain in the navy and he would travel with his father all around the world.

Born in Pakistan, schooled in the UK and college grad from the US, Mira Sethi is pretty mixed-in. She was settled in the US as an editor at a newspaper in New York and writer for the Wall Street Journal for three years.

Eventually, she moved back to Pakistan to pursue her acting career.

This British national came to Pakistan for her singing career. She now has her own hair care brand. Annie is still based in the UK.

Ainy got her Bachelor’s in Commerce from McGill University in Canada and then moved back to Singapore to work for an advertising firm. She is now settled in the UK. 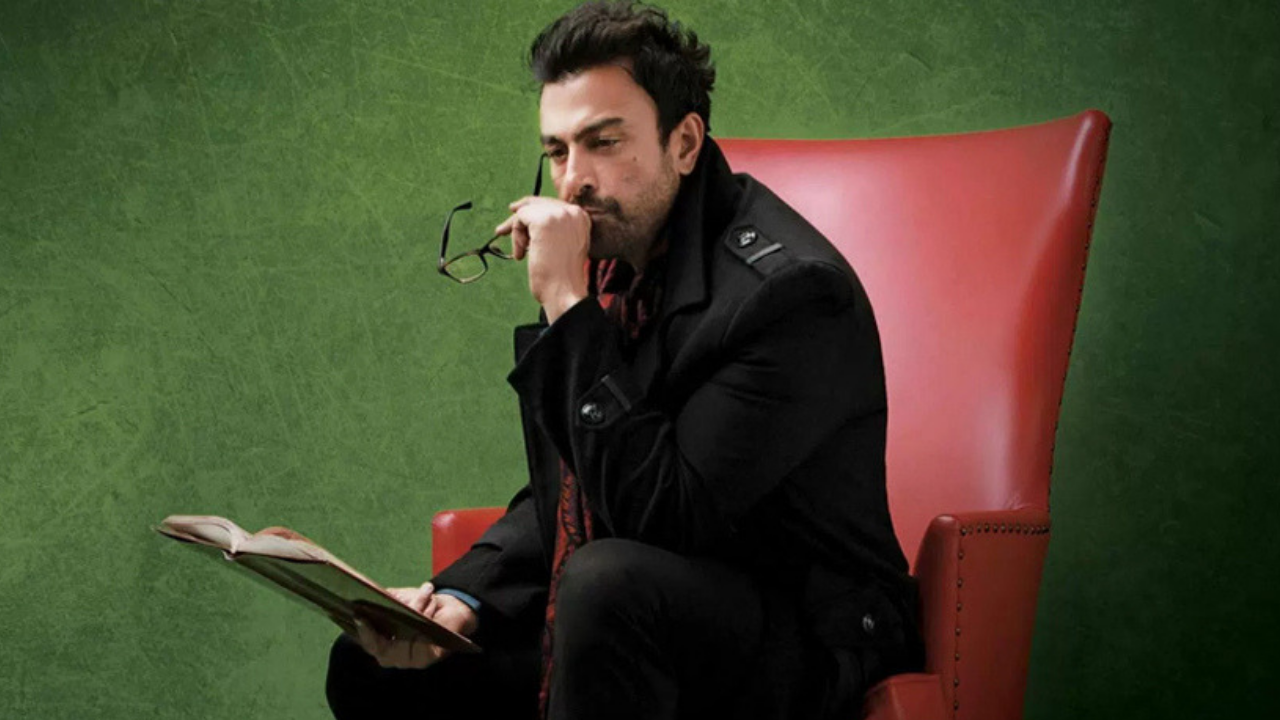 The veteran actor moved to New York for higher studies and stayed there for seven years. He later moved back to Pakistan. After a long acting career in Lollywood, he has now evolved into a filmmaker too.

Pakistani actress Meesha Shafi was raised abroad and even made her acting debut with Hollywood’s ‘The Reluctant Fundamentalist‘.

Do you know of any other Pakistani celebrities who hold dual citizenship? Let us know in the comments below! 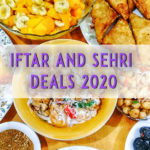 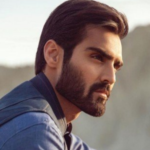