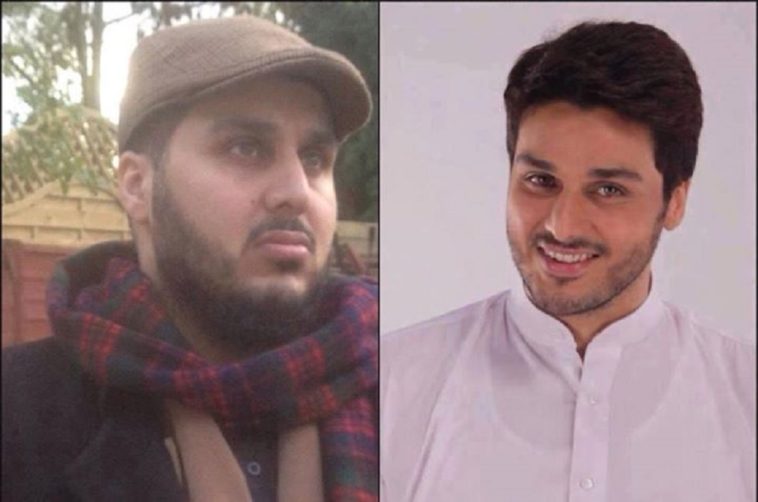 Actor Ahsan Khan and his twin.

Actor and host, Ahsan Khan has a twin brother! The Bol Nights with Ahsan Khan host recently spoke about fans mistaking his brother for him.

The Udaari star has a massive fan base, with around 454,000 Instagram followers and 35,000 Twitter followers. The Lollywood star clearly feels the love online and in-person, and it appears — so does his brother.

Khan’s twin brother Yasir gets approached by fans just as often as his mega-famous sibling. The twins are among five siblings born in London.

Ahsan is the only one of his siblings to go into showbiz but clearly he is not the only one getting all the adoration. In an interview with a local new outlet, Ahsan said that his brother was often called Ahsan and gets comments on his weight.

The actor said that his brother who is a “little heavier” is approached by Ahsan’s fans who ask,

“You have gained a little weight, what has happened to you?” 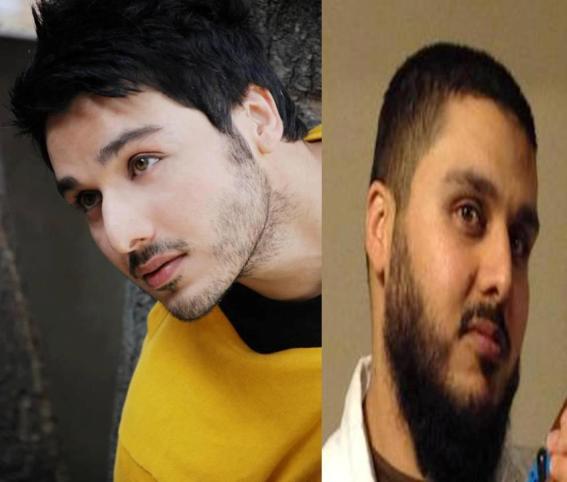 Ahsan said that this irks his twin but otherwise he is a good sport about being mistaken for the star of Shahrukh Ki Saliyan (2019).

According to Ahsan, Yasir does not like the attention. In a video interview with The Current, he says that Yasir is “a normal, casual guy who lives in London, he does not live here.”

Ahsan says this causes his brother him, “What is with you? People keep on coming behind me.”

With Ahsan’s fame and talent, it’s clear why people keep approaching the star and his look-alike.

Ahsan has recently been appointed as the CLF Goodwill Ambassador by the Children’s Literature Festival. 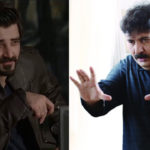 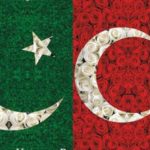