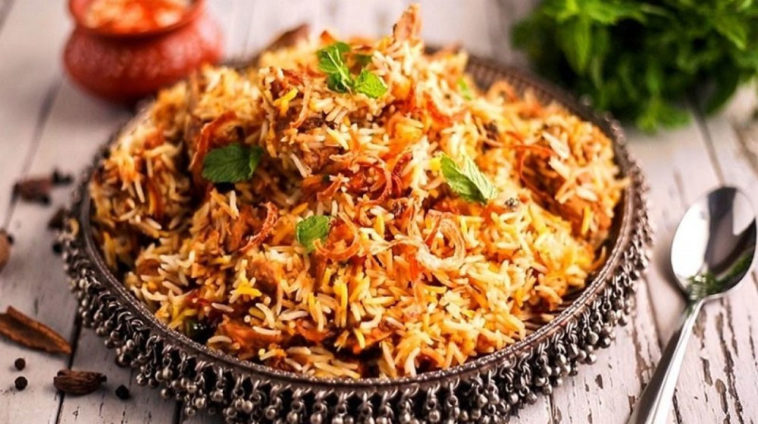 Biryani is by far the most favorite dish, not only in Pakistan but across the subcontinent. The South-East Asian diaspora in the US and European countries has also introduced this exotic spicy dish to their western compatriots. Suffice to say, westerners have also fallen in love with this delicious, spicy Asian cuisine.

However, people in Africa are the latest to treat their tastebuds with the taste of Biryani. And Pakistan’s Embassy in the Kingdom of Morocco took the first step in this regard.

The embassy, in collaboration with Pakistan Morocco Joint Business Council (PMJBC), organized a biryani festival in Rabat, the capital of Morocco, this weekend.

The event was aimed at introducing the people of Morocco to Pakistani rice and spices, besides creating a soft image of the country as a tourism destination.

Hosted by Pakistan’s Ambassador to Morocco, Hamid Asghar Khan, the festival was and attended by the dignitaries and business personalities from both countries.

Chairman PMJBC and the Honorary Consul General of Morocco, Ishtiaq Baig, led a delegation of 25 top businessmen from Karachi.

Among the other guests were the vice-chairman of the Moroccan Parliament, members of the National Assembly, rice buyers, and restaurant/hotel operators.

Leading Pakistani chef Gulzar Hussain along with his team flew from Karachi to attend the event. He served four different types of Biryanis – prawn biryani, mutton biryani, vegetable biryani, and chicken biryani – in the event.

The well-attended festival was the first event held under the umbrella of Engage Africa Policy. Prime Minister Imran Khan had announced the policy just last week.

Speaking on the occasion, Ambassador Khan highlighted that the event was organized to facilitate the private sector and drive active engagement for the trade policy.

“Moroccans are not traditionally a rice-eating nation, but there is a growing interest in rice. Several Asian restaurants have recently opened up.”

He underscored the need for Pakistani businessmen to explore the African markets as well.

“Pakistan needs to swiftly turn to Africa and tap the African regional markets. This festival is part of PM’s vision of promoting trade and exports. Countries like Morocco offer huge Opportunities if access to the common African market of 1.3 billion people.”

With the right kind of approach, he added, the sky is the limit in these countries. 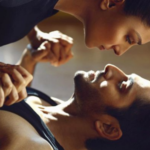 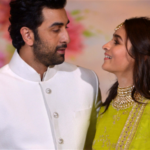