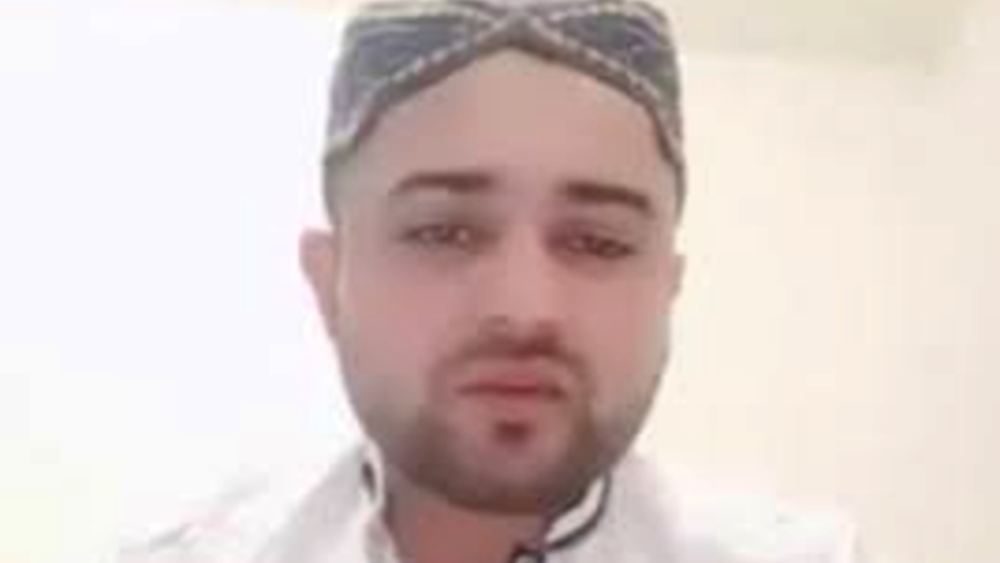 The Pakistani man who had attacked the former offices of Charlie Hebdo (French satirical magazine) last September, has said that he was ‘influenced’ by extremist preachers to take the dreadful step.

Citing a local newspaper, the AFP news agency reported that the accused, Zaheer Hassan Mehmood was radicalized by videos of preachers in his home country and anti-France demonstrations at the time, which led him to attack two people with a meat cleaver.

During the investigation, he revealed that he would watch videos of extremist preachers on YouTube and TikTok denouncing France upon the republication of Prophet Muhammad’s (PBUH) sketches in the magazine. He then decided to take action himself and attack the employees of Charlie Hebdo.

Weeks before, the magazine had republished controversial sketches of Prophet Muhammad (PBUH), which were condemned by Muslims all around the world. The magazine had done so in order to mark the start of a trial of men linked to a 2015 attack on its offices.

However, after the attack, they had moved offices but Mahmood did not realize it and presumed the two people he slashed were employees of the publication, the report said.

Both victims had no links to Charlie Hebdo and in fact, worked for a TV production company. They sustained serious injuries.

The accused said that he used to watch videos by Khadim Hussain Rizvi, the late founder of the Tehreek-i-Labbaik Pakistan (TLP) party, and other radical preachers. He was also influenced by Prime Minister Imran Khan, who accused Macron of “attacking Islam”, the newspaper said.

Mahmood said he initially intended to damage the office building, rather than attack people, and has offered apologies to his victims.

Investigators, however, have found a video he sent to a friend the day before his attack which called for the decapitation of blasphemers, and he received a call from Greece the same day which appeared to refer to a pre-meditated assault.

He has been charged with “attempted murder with relation to a terrorist enterprise”.

French Magazine That Mocked the Prophet, Slammed For Cartoon of Meghan Markle and The Queen