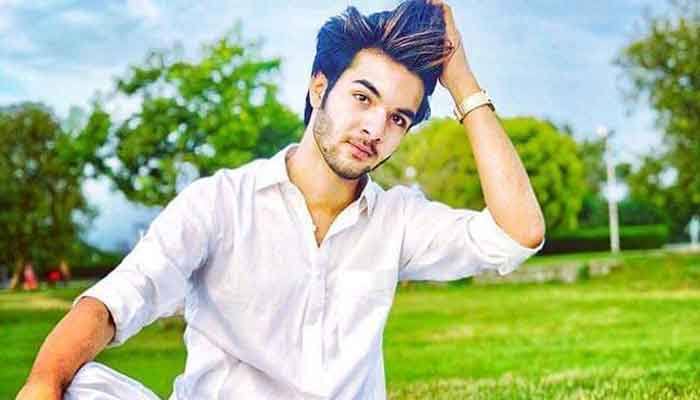 An unfortunate car accident in Islamabad claimed the lives of four youngsters two days ago. One of them has been identified as the famous 20 year old TikTok star Daniyal Khan.

According to Islamabad Police, the accident happened due to over-speeding and careless driving by the youngsters.

Three of them died on the spot while one of the lost his life during treatment at PIMS.

Daniyal Khan and Three Others Pass Away

Daniyal Khan was among one of the most prominent Tiktok personalities in Pakistan. The youngster had over 0.2 million followers on his official Tiktok account.

The unfortunate accident happened at Islamabad’s I-8 after the car hit a pillar under the overpass. 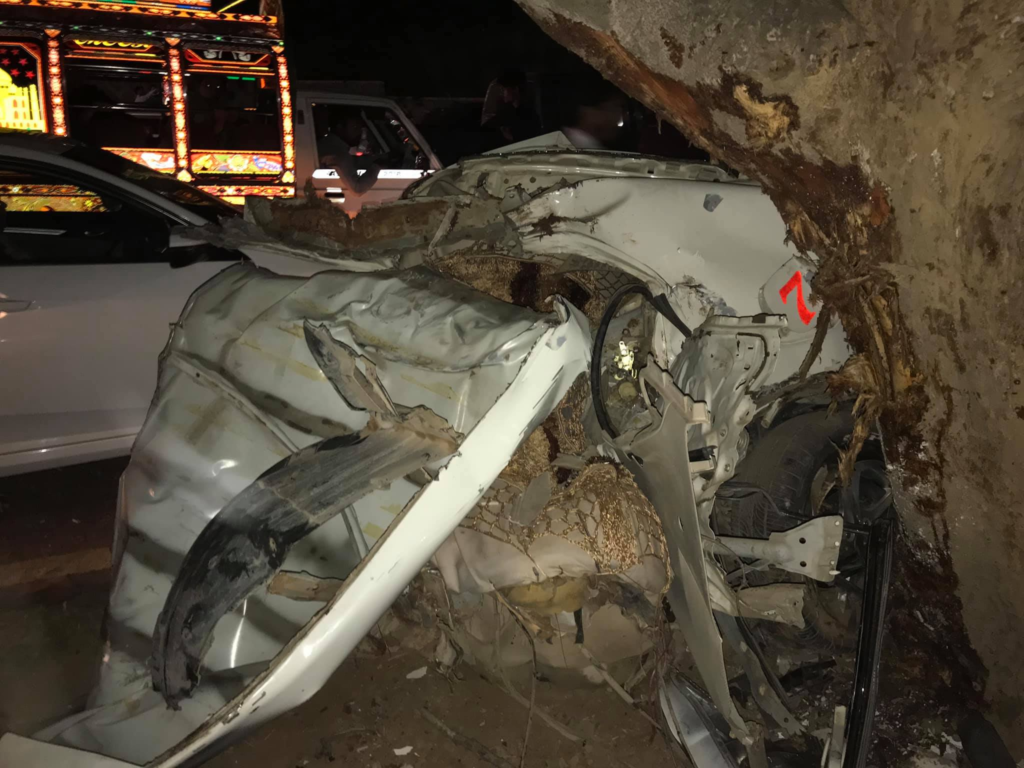 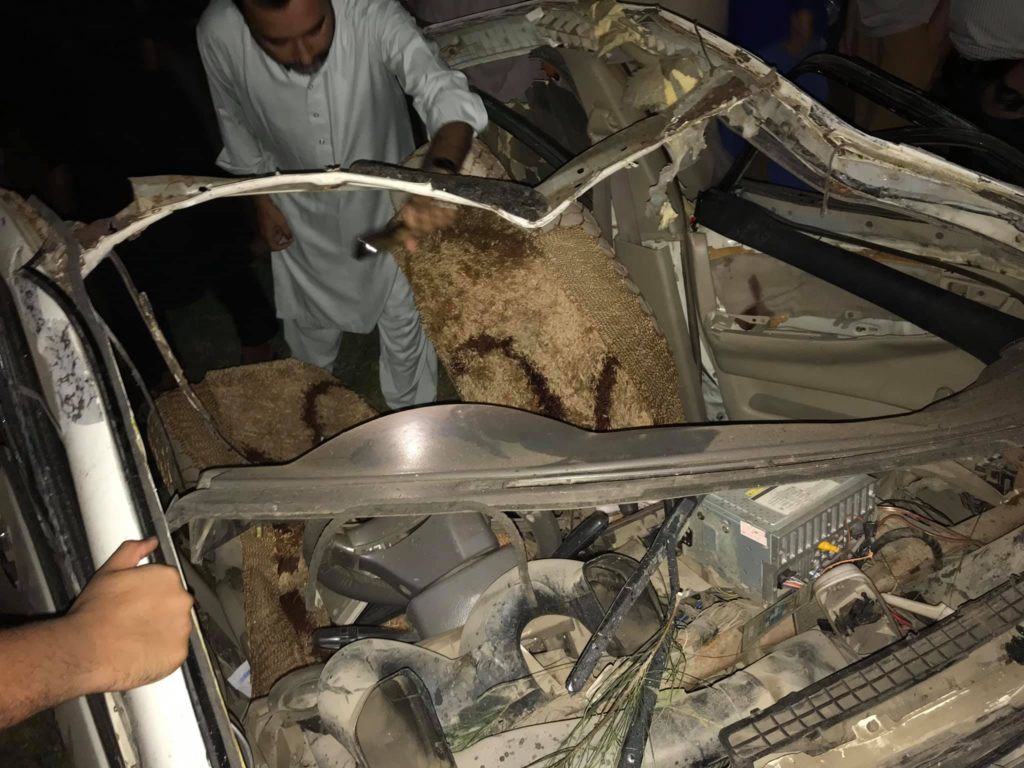 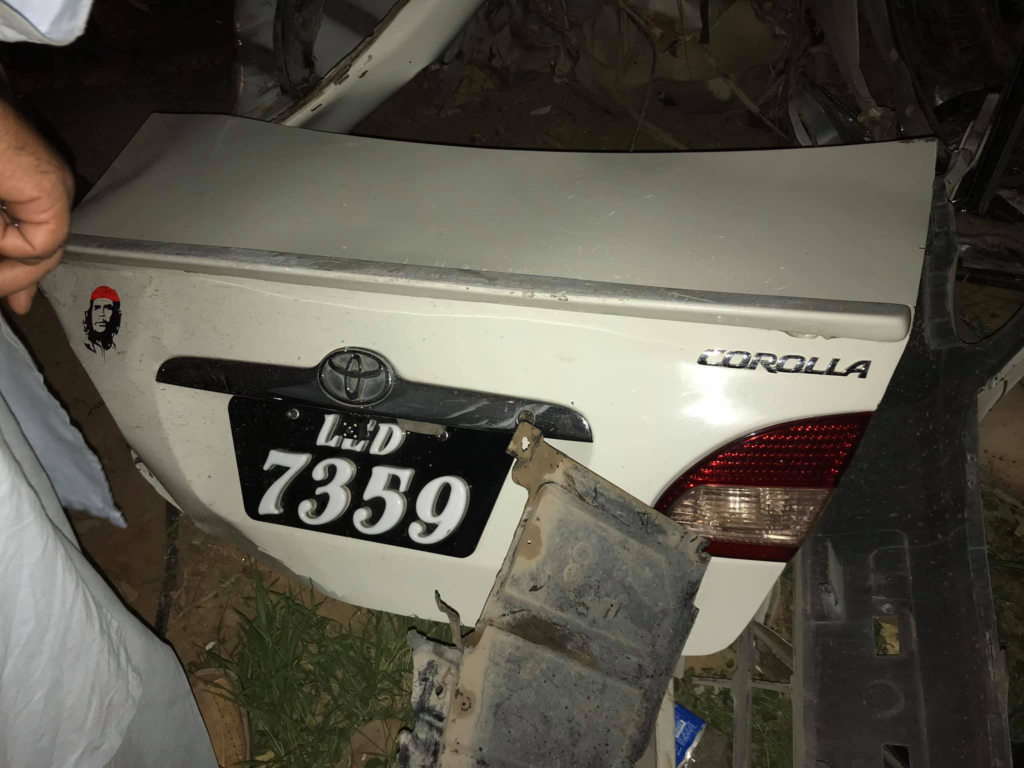 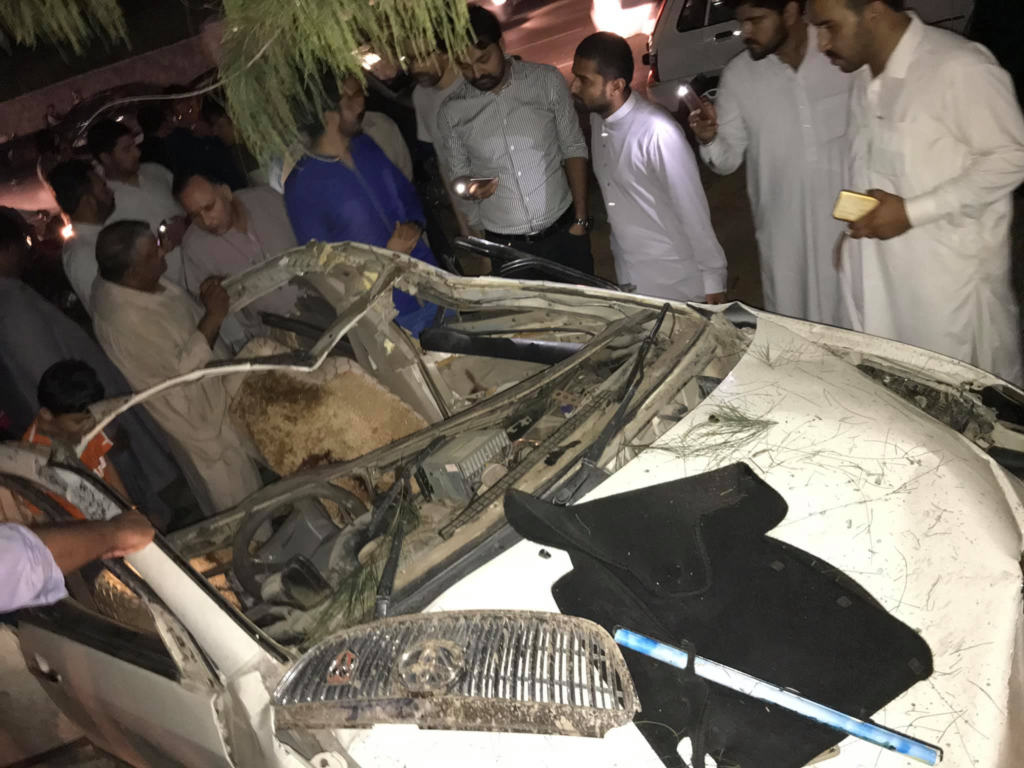 Details on the Accident

The incident happened at late night. The car crash was heard by the whole neighborhood, with people coming out of their houses to see what the commotion was about. The wreckage of the car also spread out all over the road. The bodies were taken out by the passersby from the car.

The other three youngsters who died in this unfortunate accident were identified as Danial, Usama and Adnan.

The accident highlights that despite better roads and infrastructure, the drivers themselves need to be responsible about their conduct on the road. Its unfortunate what happened no doubt. 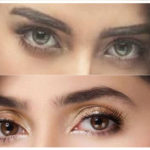 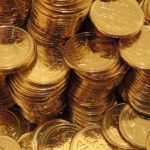