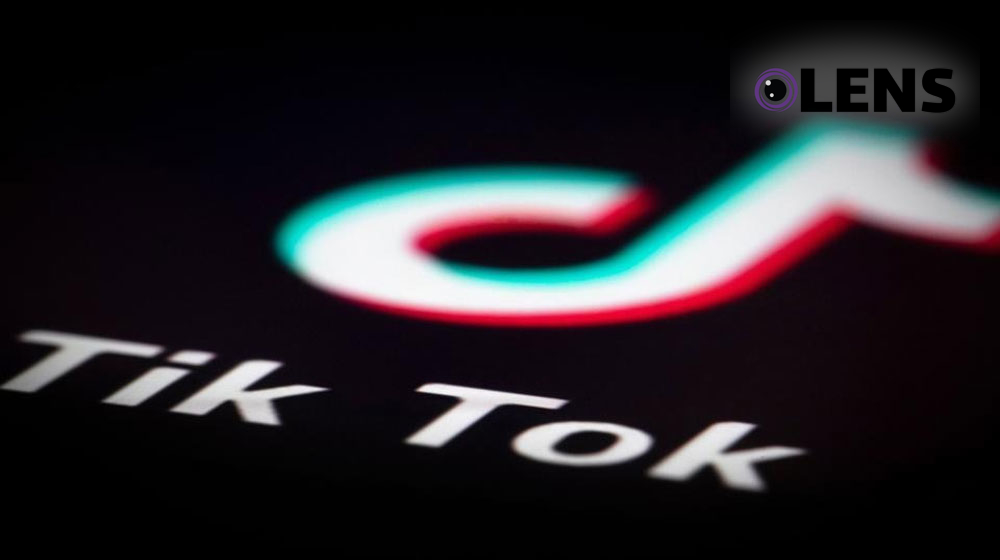 It was just a month ago when a TikTok awards show was held in Nishtar Hall, Peshawar. Thousands of people participated in it and it was a success.

However, certain quarters thought that the award show ‘violated the norms of Pashtoon culture.’ Different people expressed their disapproval for the event and demanded that no such event should be held again in the city ever again.

Another TikTok Awards Show in Peshawar

Owing to the popularity of the previous event, the organizers of the show filled a request for a no-objection certificate (NOC) for another TikTok award show.

The event was being organized at a hall, near University Road. Unfortunately, the request for NOC was turned down by the district administration.

As to why the show didn’t get the green light? A group of 100 protesters had submitted a written complaint against the award show to the district mayor Asim Khan. Their concerns were approved by the mayor resultantly.

The complainants were of the view that the show would “disrupt the peaceful environment” in the city. The Deputy Commissioner (Peshawar) was asked not to approve permission for any TikTok related event in the city.

You can watch some highlights from the previous award show that was held in Peshawar:

TikTok has been downloaded by over 500 million people across the globe. But some people have demanded a ban on it for inciting bad behavior.

It should be mentioned that TikTok award shows have been regularly held in other big cities of the country as well including Karachi, Lahore and Islamabad in addition to Peshawar.