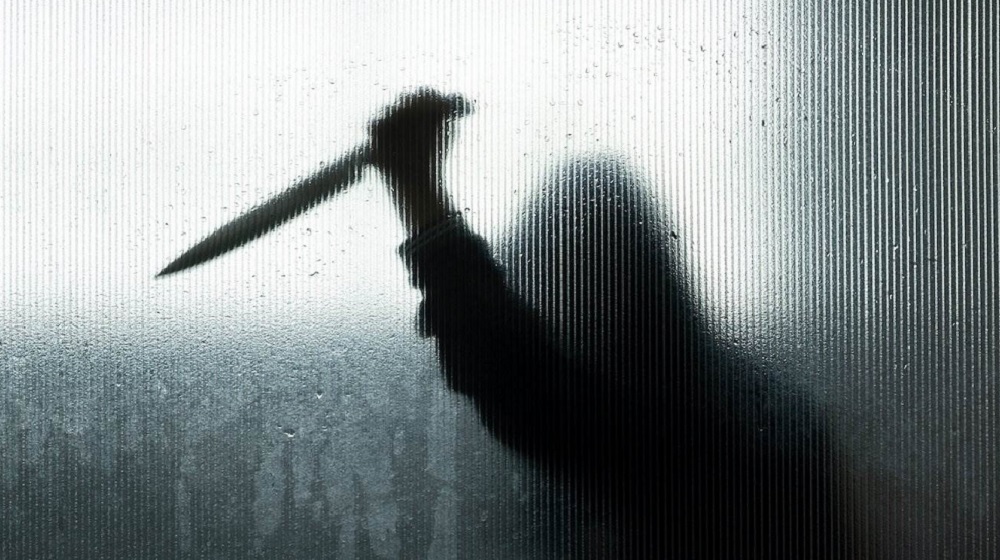 The Faisalabad Police solved the murder case of 15-year-old TikToker, Nayab, after 18 days, and revealed that his killer was his younger brother.

The young social media influencer’s body was found in Millat Town, Faisalabad, and Superintendent of Police (SP) Zunair, stated that there were a few twists and turns in the case.

According to police officials, the deceased boy’s young brother, Taimur, had committed the crime out of jealousy of his popularity on TikTok.

They explained that Nayab and Taimur had gone out on 11 November, and stated,

Taimur had allegedly murdered his brother by cutting his throat using a knife. The accused had levelled murder allegations on five unidentified persons and staged a drama for being subjected to torture.

The Faisalabad Police added that Taimur confessed to murdering Nayab to their father who helped secure interim bail for him.

The accused had originally given a false statement to the police, that he and Nayab had been traveling via motorcycle to give money to a friend when unidentified men intercepted them in a bid to snatch their phones.

Taimur had detailed that one of the muggers had opened fire on Nayab, which had resulted in his death while he was unhurt.

Nayab was taken to a local hospital where he succumbed to his wounds.