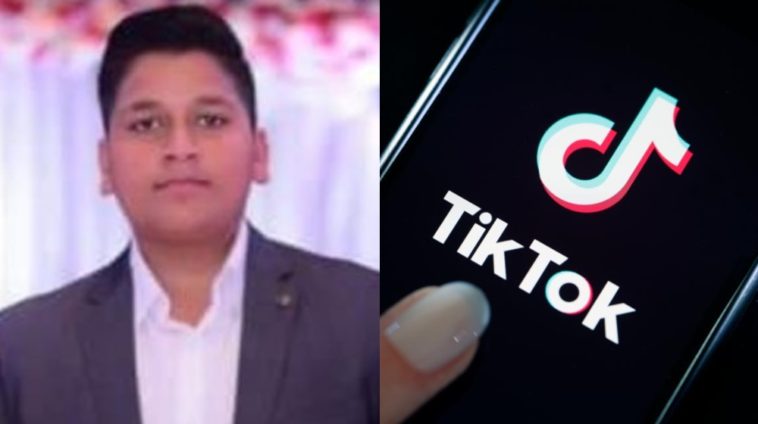 TikTok has become a global sensation with about 500 million people are active users of the app. According to the statistics, ‘TikTok was the third most downloaded app in the first quarter of 2019, with 188 million new users.‘

The app has provided a source of entertainment to young users but has also proved its adverse effects in the long run.

According to several reports, around 37 young people all over the world have lost their lives while filming TikTok videos. Surprisingly enough, almost all these cases are reported in Pakistan and India.

This explains all the lobbying in India to have the app banned. Meanwhile, no such efforts are being made in Pakistan.

Harmless controversies aside, the app has resulted in the death of a teenager in Sialkot. While some assert the incident was an accident the boy’s parents say otherwise. No one shifted the blame to the social media app though.

A similar incident occurred on Sunday, December 29, in the Kharota Syedan area of Sialkot where 16-year-old Ammar Haider was accidentally shot dead while making TikTok videos with his friends.

His friends have told the police that the teen accidentally shot himself in the stomach while they were shooting a video. However, the parents of the deceased have claimed that one of his friends shot him intentionally over ‘personal enmity’.

The investigation of the case has begun and the police have arrested both of Ammar’s friends. According to the residents, the three boys were often seen together shooting videos in the vicinity. 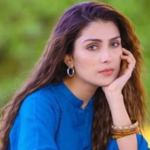 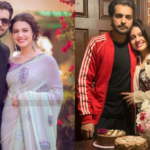