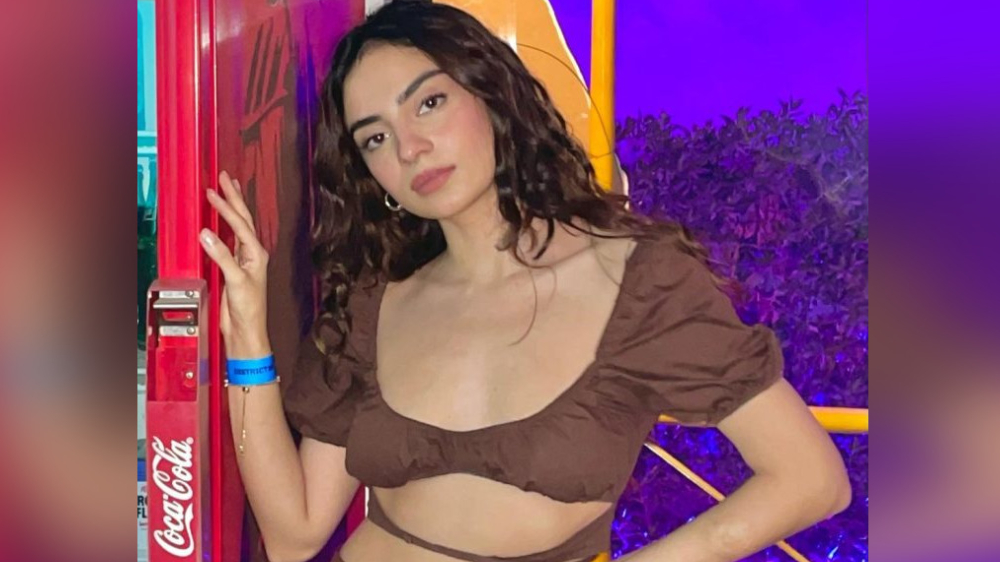 Churails star Mehar Bano sent the internet into a frenzy with her bold photoshoot on social media. The actress, model, and dancer rocked an all-brown look, wearing tight leather pants with a mini, matching top.

Pictures of Mehar Bano’s risqué outfit went viral on social media as netizens trolled the actress online. The actress has since deleted her original post from Instagram. 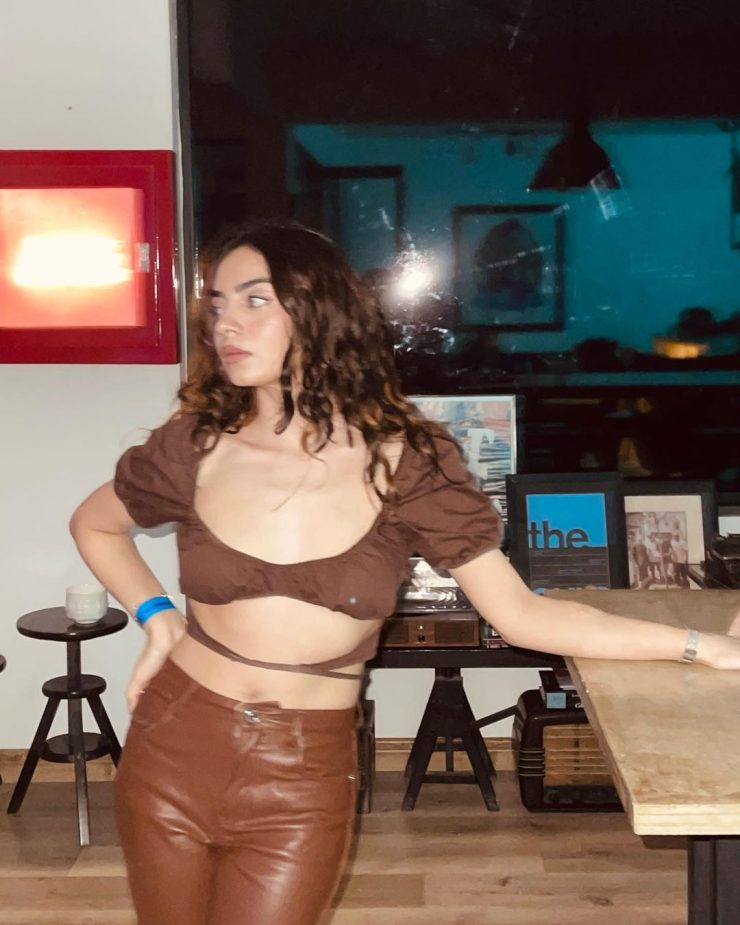 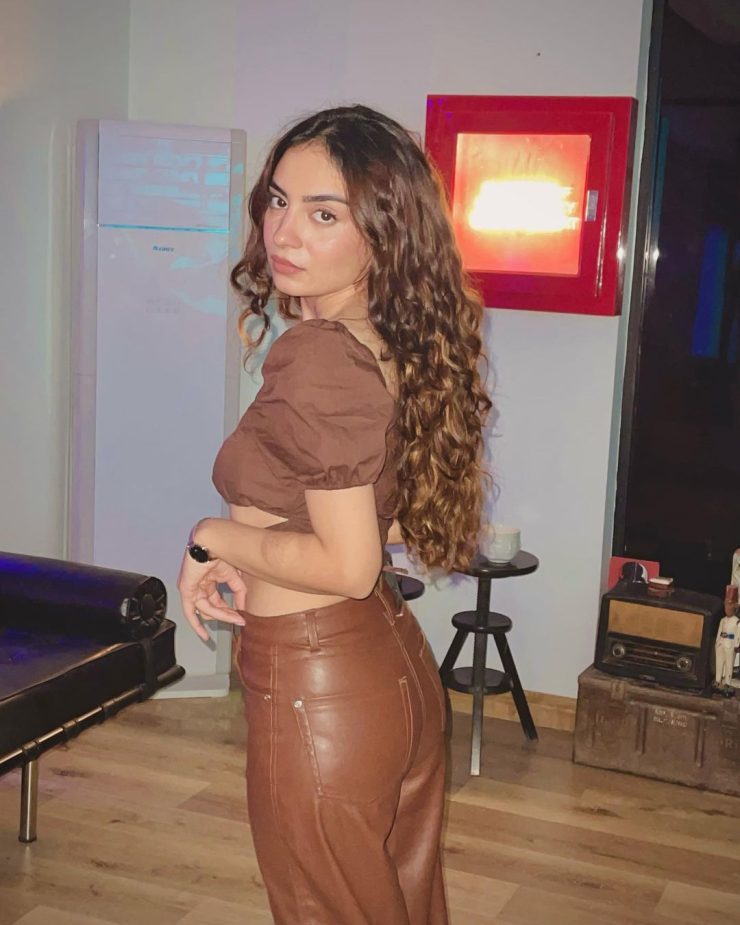 The young actress is known for her bold personality as she continues to share jaw-dropping clicks on her social media feed. 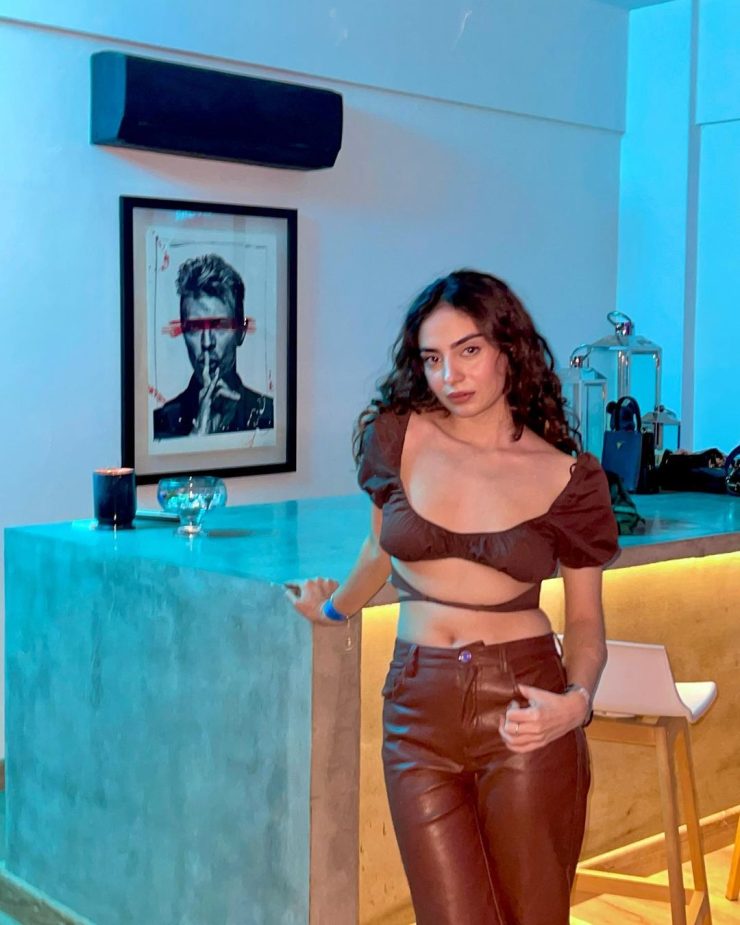 Here are a few harsh comments made by the ‘moral brigade’ on social media. Some folks compared her to the controversial Indian model Urfi Javed. 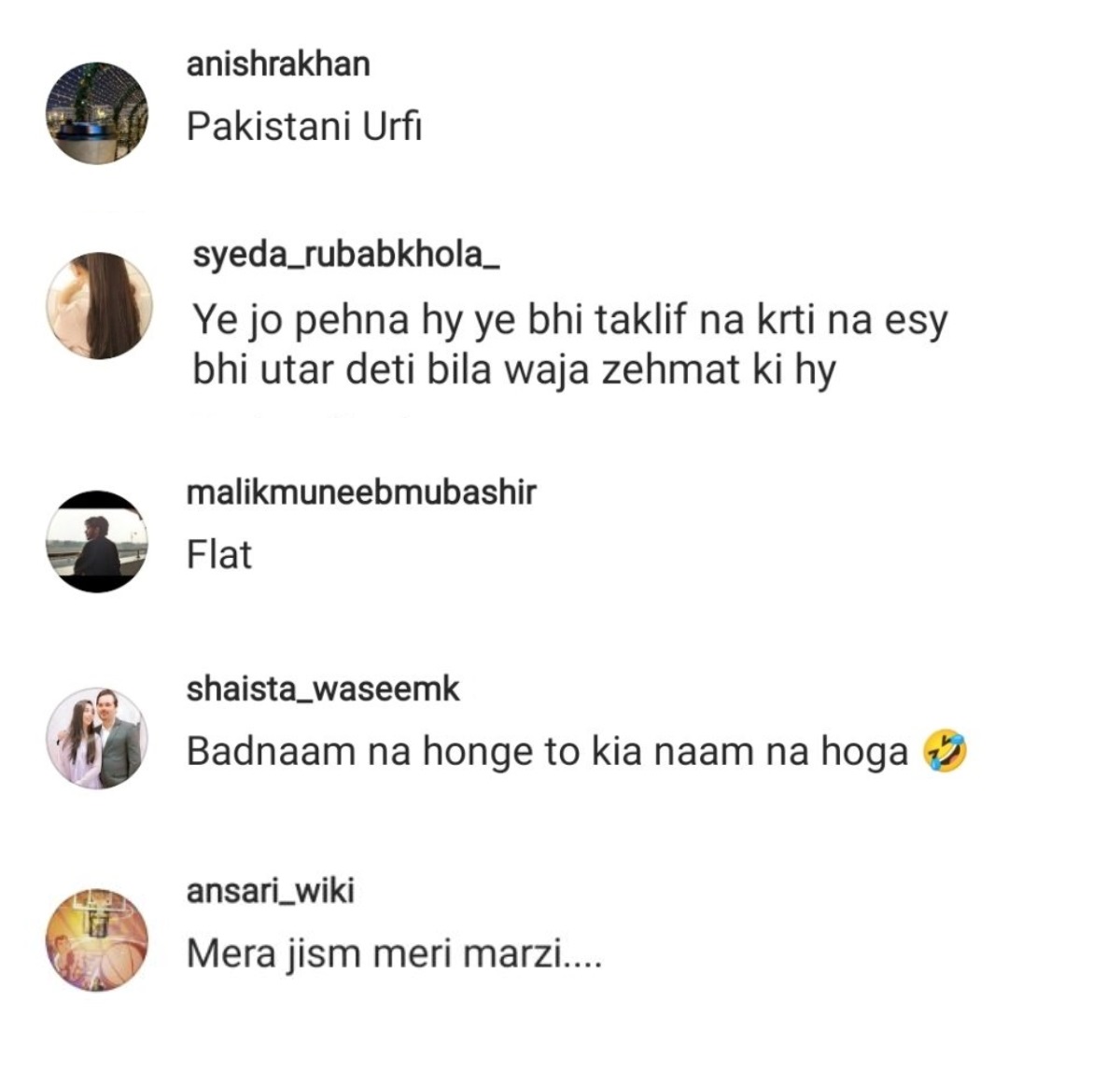 Mehar Bano is a popular showbiz diva who has been part of the industry since 2011. She made a name for herself starring in hit drama serials like Daagh, Balaa, Churails, and the mini web series Qatil Haseenaon Ke Naam.  Aside from acting, she is also a dancer.

The 28-year-old owns her own studio in Karachi, called ‘Sway Dance Project’ where she trains young people in dancing and acting.

Churails-famed actress tied the knot with Shahrukh Kazim in a regal celebration last year. Even though the event was a private affair, several notable celebrities were in attendance, including actors Ahmed Ali Akbar and Osman Khalid Butt, and singer Hasan Raheem.