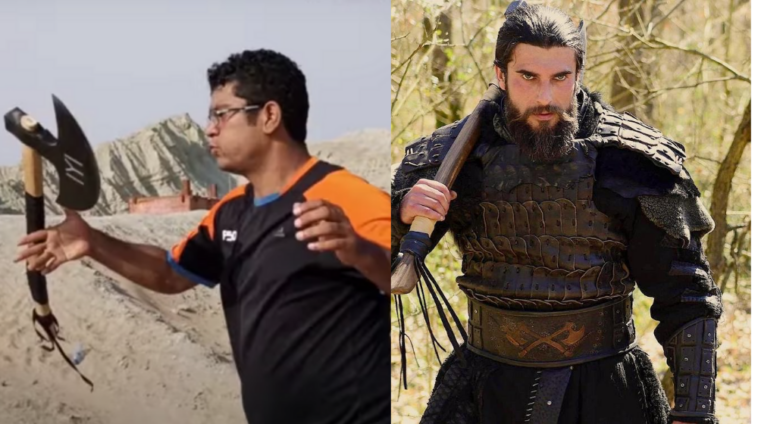 World record holder Muhammad Rashid Naseem, who has an amazing two dozen records, in the Guinness Book of World Records no less, proved that he’s not free from the Ertugrul fever either.

In a video that’s now gone viral, Naseem showed off his ax skills that mimic the famous Turkish warrior and fan-favorite character Turgut.

His Turgut-inspired moves have been seen by thousands of fans, and really show how skilled the martial arts expert is.

Rashid Naseem is the Founder and President of Pakistan Martial Arts Academy and dedicated his most recent record last year, which he won over a previous Indian record holder, to the people of Kashmir.

“I wanted to break this record and dedicate it to Kashmir,” said Naseem. “I have broken 15 Indian records in the past. When I find a record of an Indian athlete, I try to break it.”

Well his skills are pretty good. We wonder if Turgut himself has seen this young man’s prowess. We’re sure he’d be blown away by the sheer level of skills on display. 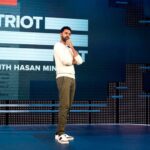 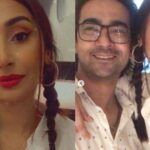