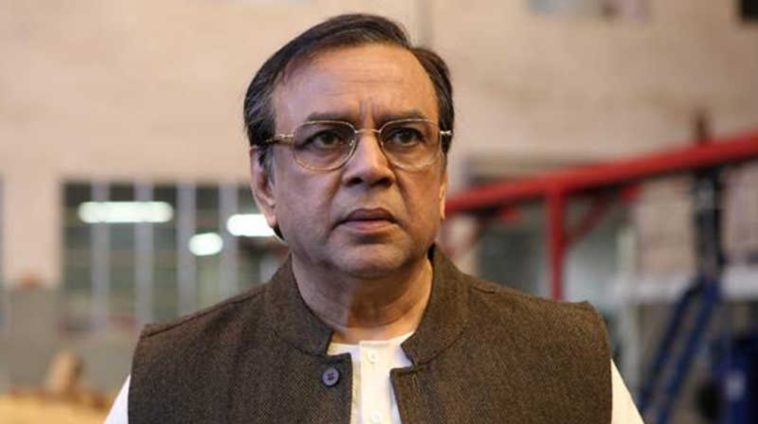 Bollywood veteran Paresh Rawal is voicing support for the Indian Muslim university professor Feroz Khan. The move comes after various protests were being organized against the hiring of the Muslim Sanskrit Professor.

The Sanju actor tweeted about the irony here. Even though Dr. Feroz Khan is a PhD in Sanskrit, some Indians still think he shouldn’t be hiring because there’s a need to ‘protect the language.’

Stunned by the protest against professor Feroz Khan !what language has to do with Religion!?!?!? Irony is professor Feroz has done his masters and PhD in Sanskrit !!! For Heavens sake stop this god damn idiocy !

Hardline Hindu students at Banaras Hindu University (BHU) are holding a sit-in outside the vice-chancellor’s office against the appointment of Professor Feroz Khan. Their narrative is that since most Hindu religious text is in Sanskrit, they don’t want a Muslim teaching linguistic lessons about Sanskrit.

Can a muslim tomorrow be appointed as priest to a hindu temple by mujharayee dept of govt, just because he learns Sanskrit and pooja rituals?

However religion is a matter of faith and needs to be taught by practitioners of the religion. While Dayananda may have written a lot about Islam, you would go to him if you wanted to know how to practice Islam.
There is also this article which throws further light… 2/n

Apparently for some people, there’s no difference between a place of worship and an educational institution.

Basically its plain bigotry, so of course it’s not logical. Many cool-headed Indians also understand that.

By rejecting Feroz Khan teaching Sanskrit in BHU, aren't we Hindus throwing the Baby with the BATH WATER ??

I stand corrected, I misread
However I applaud Dr. Feroz Khan for excelling at Sanskrit. Let excellence win over religion, caste and or creed. In my opinion him teaching will allow students to discuss and debate better

idiot,,,,,,,you should be condemning the students who are protesting, and such students should be asked to leave college if they don't want to study,,,. dr feroz khan does not need your support,, he has done nothing wrong,

Monkeys who oppose the Dr Feroz Khan appointment
1. Do they follow every rule of BHU ?
2. Do they know better than the selection panel ?
3. If they have problem with this appointment, then they must go to the court.
4. I have met a Muslim BSF soldier looking after Tanot Temple

Paresh Rawal is not amused

Paresh Rawal explained that by these standards ‘Bhajans‘ (Hindu hymns) that were sung by the legendary singer Muhammad Rafi are ‘unacceptable’.

Bollywood Actress Thanks Imran Khan and Pakistan for Kartarpur Corridor

The student protest against a Muslim Sanskrit professor exposes deep-rooted anti-Muslim sentiment that has become a part of Indian culture.

People forget that most languages, be it Urdu, Hindi, Punjabi, etc in the sub-continent stem from Sanskrit. Sanskrit itself stems from Proto-Indo European. Then where is the conflict with a Muslim teaching his own cultural heritage?

Years of painting the Muslim as the bad guys will have repercussions in a inter-faith society. Rather than rectify the damage they have done, maybe this incident will just be used to ‘further justify’ religious prejudice. 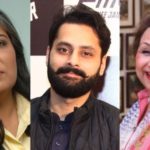