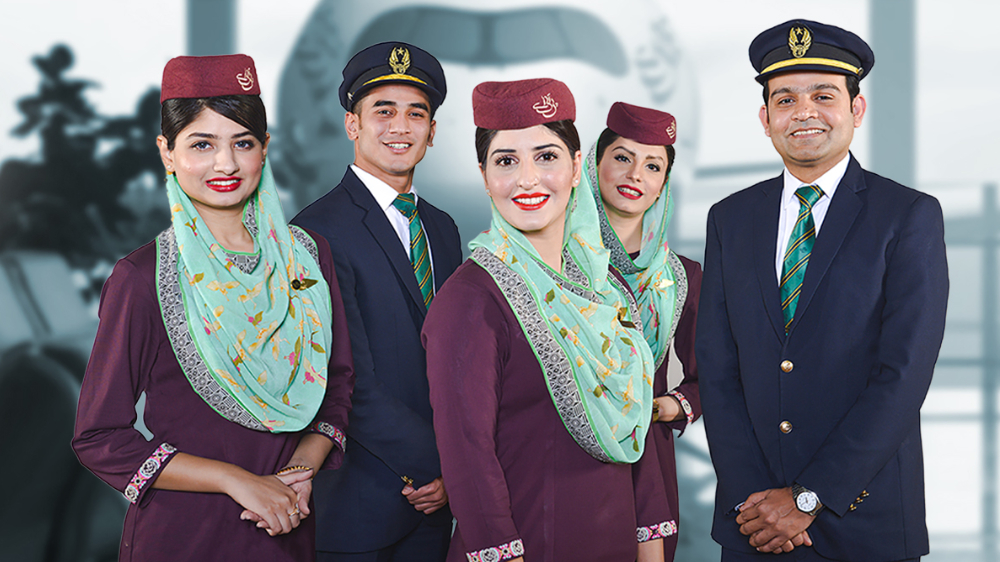 Pakistan International Airlines (PIA) is undergoing changes to improve its public image, and its first course of action is for the air staff and flight attendants to wear undergarments with their plain clothes at all times. 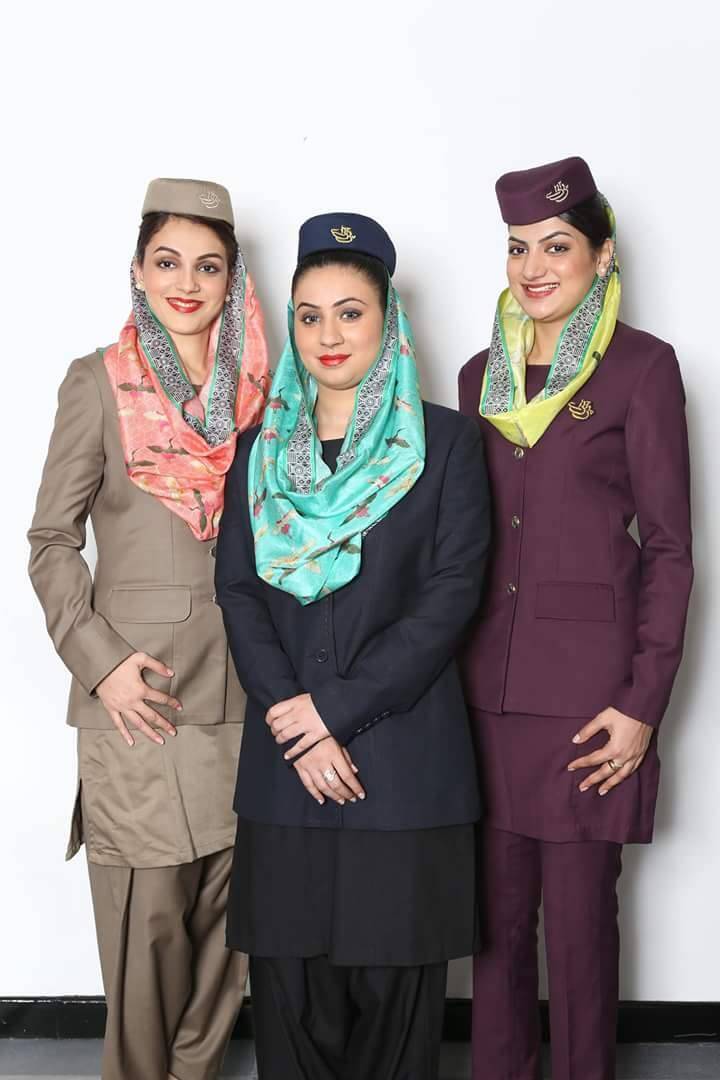 PIA has made it mandatory for its aircrew to dress properly both on and off duty after its General Manager (GM), Aamir Bashir, raised objections to the air hostesses’ attire after receiving complaints about how they dress at their offices, during stays at hotels, and while traveling to other cities.

The GM stated in a memo, “It has been observed with great concern that a few cabin crew tend to dress casually while traveling intercity, staying in hotels and visiting various suffices. Such dressing leaves a poor impression on the viewer and portrays a negative image of not only the individual but also of the organization”.

He emphasized that the flight attendants’ distasteful dressing is ruining the airline’s public image, and has mandated senior shift in-charges and grooming instructors to monitor all their dressing.

Those who skirt the GM’s new guidelines will have strict action taken against them. 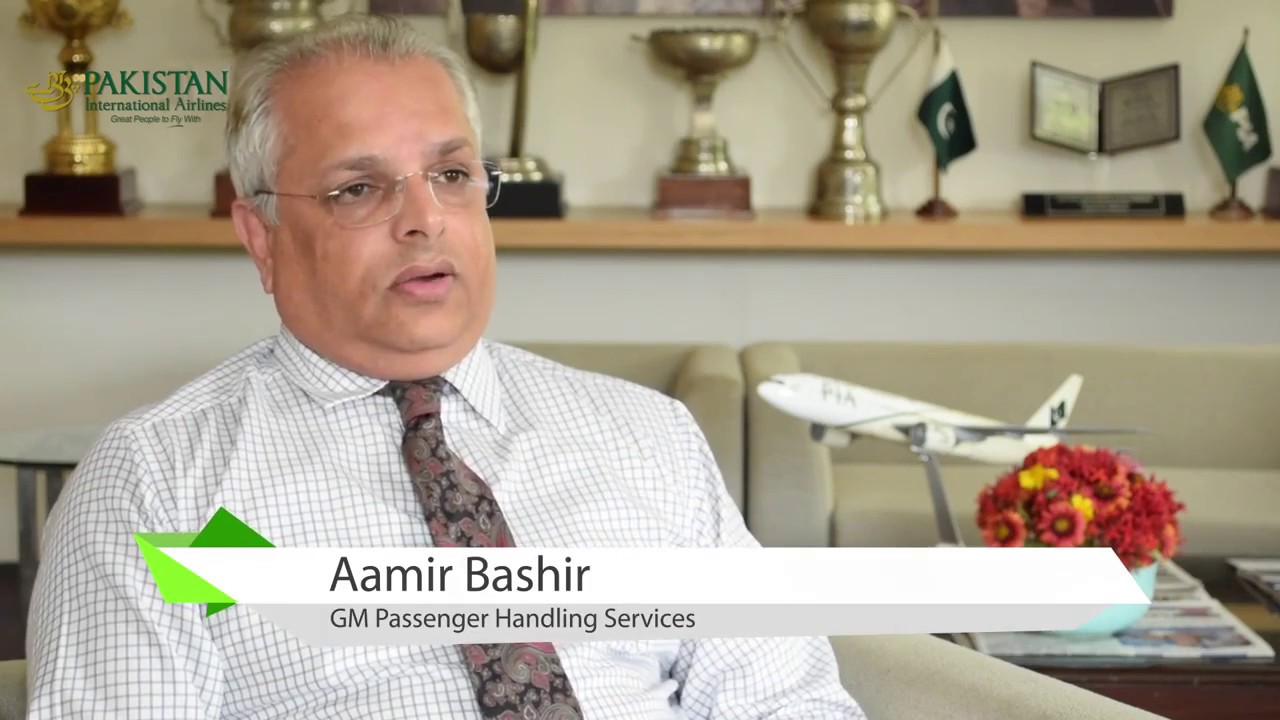 This is not Bashir’s first time making strict guidelines for PIA’s aircrew; he had ordered flight attendants to lose weight or get fired in 2019.

PIA is a certified two-star airline and it needs major changes than just undergarments to improve its public image. What do you think? Let us know in the comments below.