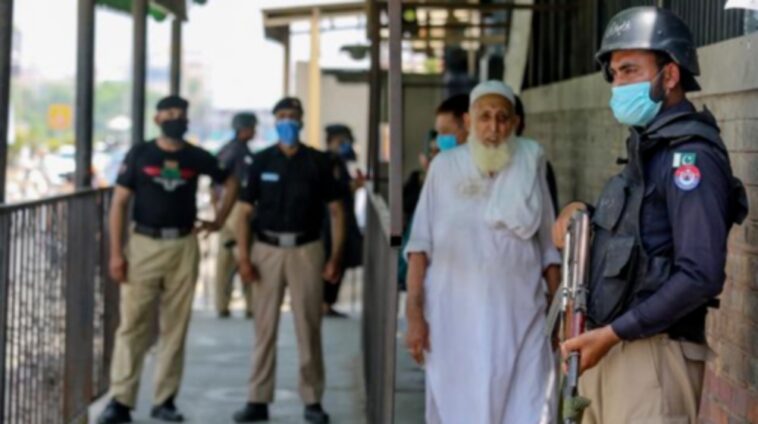 After the Lahore administration continually warned residents to wear masks or face six months in jail, the first FIR for not wearing a mask has been registered. The FIR was registered over the violation of Coronavirus Standard Operating Procedure (SOP)s.

The News reported that the Lahore administration warned citizens they could face a jail term of six months for non-compliance with safety precautions and not wearing a mask.

They were serious about the ordeal as the first FIR for not wearing a mask was registered against Muhammad Javed in the Islampura police station. The FIR was registered under the provisions of the Punjab Epidemic Control Ordinance 2020.

FIR For Not Wearing a Mask

Lahore Commissioner Muhammad Usman also said those who do not wear masks will be apprehended and locked up in the police station. Revealing that those arrested could face up to six months in jail.

The move comes with a spike in COVID-19 cases in Punjab’s capital. The rate of people testing positive has now gone up to 18%. As the situation grows worse, the Punjab government is considering a complete lockdown in the province.

Meanwhile, smart lockdowns have been implemented in 27 more areas of Lahore.

According to the National Command and Operation Centre (NCOC), the third wave of the Coronavirus raised alarm bells as 4,767 new cases were reported across the country in a single day.

Fifty-seven more people died from the virus while 4,767 more contracted the disease. 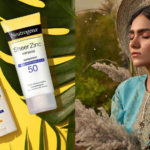 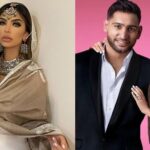