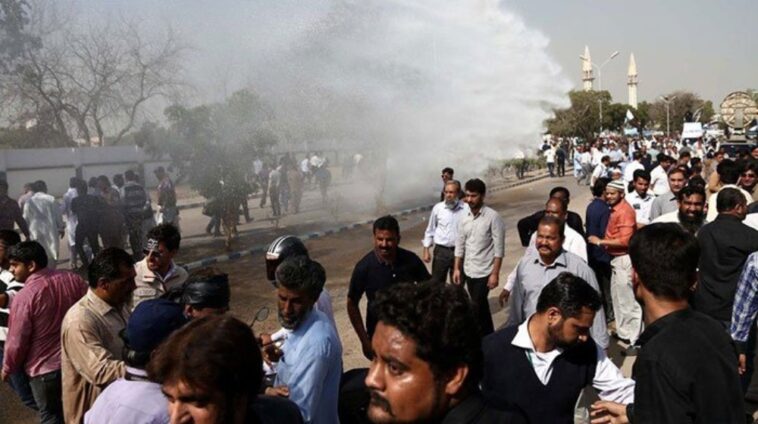 People have gathered outside a private hospital near Safoora Chowrangi over the death of Nazia Solangi due to delayed treatment as the hospital staff waited for the payment to be submitted first.

The medical facility is being slammed for prioritizing money over their oath, and delaying the young woman’s treatment which led to her death. According to Pakistan Tribune the victim’s brother rushed her to the Memon Hospital in Sachal Goth, after a motor-accident.

Doctors refused to treat Nazia without advance payment of Rs 500,000,

“She was met with an accident when her duppatta got stick in the motorcycle tyres, she was rushed to the nearby Memon Hospital emergency ward but the hospital staff didn’t touch her even,” said Nazia’s brother.

“I had come to the emergency room and I did not have any money at the moment, but the hospital management reduced it to less than Rs 500,000 and asked me to deposit Rs 300,000.”

So the brother tried took Nazia Solangi to an affordable hospital but the management handed over a bill of Rs 15,000 and refused to let them leave till they paid the bill. Nazia was later transferred to the Civil Hospital Trauma Center but died before receiving treatment.

Doctors at the Civil Hospital said;

“Nazia’s life could have been saved if she had received medical help on time. Just short of words for the inhumane and ruthless attitude of private hospital!!”

As family, friends and strangers protest against the Memon Hospital staff, traffic has been jammed on both the roads connecting Safoora Chowrangi with the Super Highway.

The News reports Pakistan Tehreek-e-Insaf (PTI) leader, Karim Buksh Gabol also joined the protesters. The member of Provincial Assembly (MPA) called for the suspension of the hospital administrator of the hospital.

He also assured the protesters that he would raise their issue before the Chief Minister of Sindh about the incident on the assembly floor.

A spokesperson for the Sindh government told media personnel that strict action would be taken against the hospital administration if they were found guilty in an inquiry.

Woman Comes Back To Life After Being Pronounced Dead in Karachi

The victim’s father Shabbir Solangi told the media that the protest would continue until the authorities took action against the hospital administration.

The protest was called off after, according to the victim’s father, the hospital administration admitted their negligence. He, however, demanded of the authorities to take action against the negligent hospital staff. 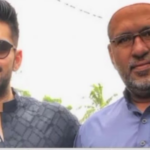 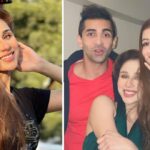