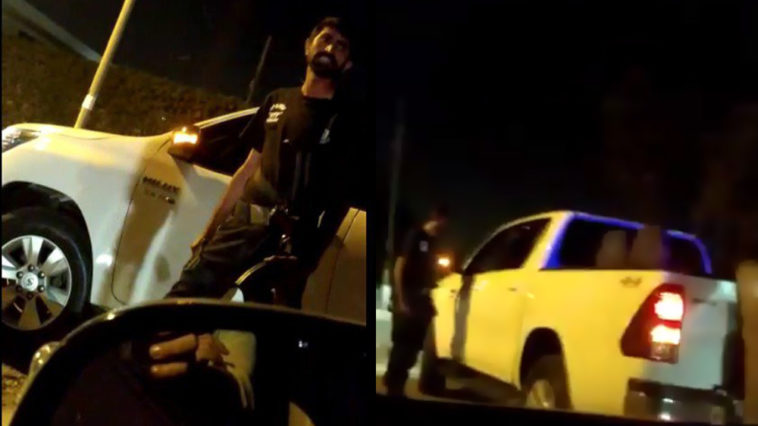 Protesters are demanding that the Bahawalnagar district police officer personally investigate the matter or appoint a credible officer.

They claim that political intervention and hefty bribes led to special treatment of the accused Ameen, Ahmed Raza, Imdad, and Zahid. A first information report (FIR) was lodged against the accused on September 20th, yet Ahmed Raza was swiftly out on interim bail.

Abbas Machi, the leader of this gang as well, and his remaining men appeared before police on Sept 23rd, along with by an influential individual.

Mumtaz alleges that political intervention and a hefty bribe led to the SHO providing the suspects with VIP protocol, where they were kept in a private room inside the police station.

A video of the arrested men eating, smoking, and meeting guests in the investigating officer’s (IO) room even went viral. Although the accused have been in police custody for 10 days, Mumtaz Ahmed has not been shown their arrests.

However, Ghumandpur SHO Naseer Ahmed told Dawn News, no one was in police custody in Mumtaz Joiya’s case nor are they giving protocol to anyone.

Details about the case

Mumtaz Ahmed Joiya from Chak Laleka told Dawn News that he was being constantly attacked by Ameen alias Kali Machi of Naseerpur Matan over a murder following a property dispute between them in 2003.

On the night of Sept 19th, Ameen along with his three armed accomplices Ahmed Raza, Imdad, and Zahid broke into Mumtaz Ahmed Joiya’s house and opened fire.

This resulted in his wife being critically wounded. She is now being treated at Bahawal Victoria Hospital, Bahawalpur.

According to the victim, he lodged an FIR on Sept 20th at the Ghumandpur police station. Police then conducted a raid in Chak Naseerpur to arrest the suspects. However, Mumtaz Joiya alleges that the Ghumandpur station house officer (SHO) had informed the patron of the suspects, Abbas Machi, who is also the chief of the Machi clan.

The suspects evaded arrest due to pressure. The victim asserts his allegations can be proven by the call record data of the SHO and Abbas Machi.

Mumtaz told Dawn News that he currently being threatened by Abbas Machi to withdraw his FIR. Now protesters are demanded the inspector general of police take notice of the VIP treatment extended to the murder suspects in police custody and political involvement. 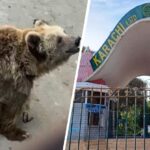 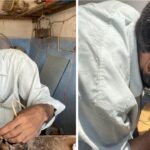