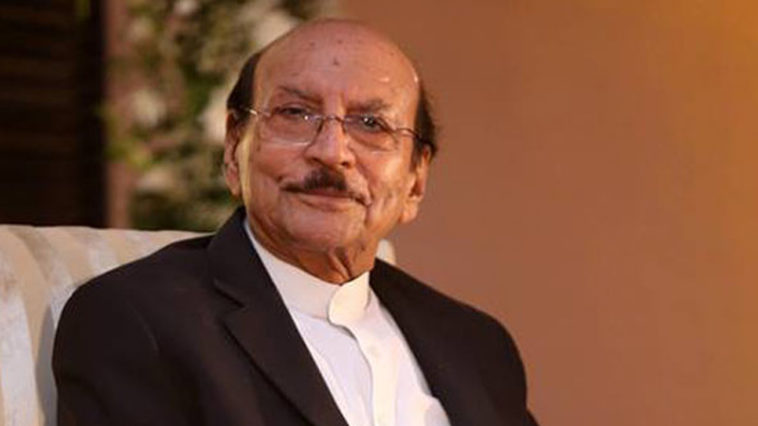 Former Chief Minister of Sindh and senior leader of the Pakistan People’s Party (PPP) Syed Qaim Ali Shah has finally revealed the secret to his fitness.

Oddly he made the revelation to this burning question while appearing before the National Accountability Bureau (NAB) Rawalpindi in connection with the fake bank accounts scam. The scam involves funds pertaining to the Roshan Sindh project.

He recorded his statement on Tuesday and spilled all about how he feels so young despite his age.

Syed Qaim Ali Shah admitted that he was over 80 years old now but his heart was still young.

“I walk a lot and not fond of any other things …  have managed to stay fit by walking and eating only vegetables.”

According to the PPP veteran, the secret to immortality is really just not eating heavy foods. That and walking about a lot.

We’re not sure that people are buying his advice. But we do know that Qaim Ali Shah is part of our pop culture, with many memes that celebrate the octogenarian’s long life.

Qaim Ali Shah knows her since he was a little baby crawling in his diapers. https://t.co/H1trJ48c68

Does that mean people think that the theory of the PPP politician potentially being a vamp still stands?

Sir you look like Qaim ali shah…
Are you related to him or what?

Here’s an additional Qaim Ali Shah meme, because why not.

Just like Qaim Ali Shah, his memes never get old.

On a serious note, Qaim Ali Shah appeared before NAB Rawalpindi to record his statement in connection with the fake accounts case. He submitted his replies to the questionnaire in the ‘Roshan Sindh Project‘. This was his second appearance for NAB in relation to the Roshan Sindh Project in 10 days.

The former chief minister of Sindh is accused of unlawfully awarding contracts for solar lights in  different districts of Sindh.

During his tenure as CM, he is said to have awarded the contracts in violation of the rules in place. Shah didn’t even know an inquiry was made in the case two years ago in Sindh until NAB sent him a notice.

PewDiePie Just Got Banned In China Over a Meme

NAB has not yet questioned him about the fake bank accounts scam. The PPP veteran said this case did not fall in the jurisdiction of NAB as it relates to Sindh.

“There was a perception that the political victimization was being going on against the PPP.” 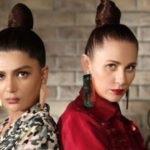 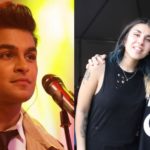