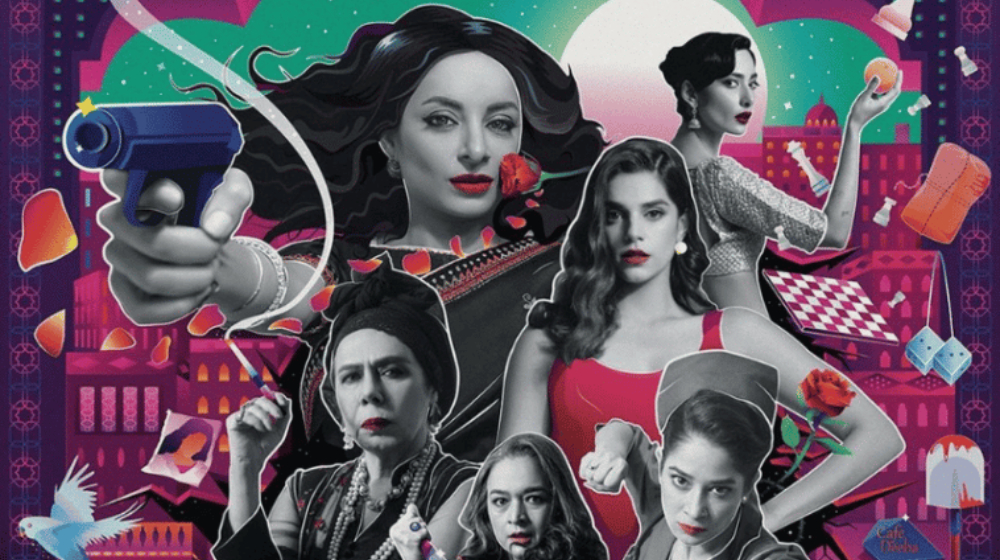 Actresses Sarwat Gillani and Sanam Saeed were present at the event to receive the award. 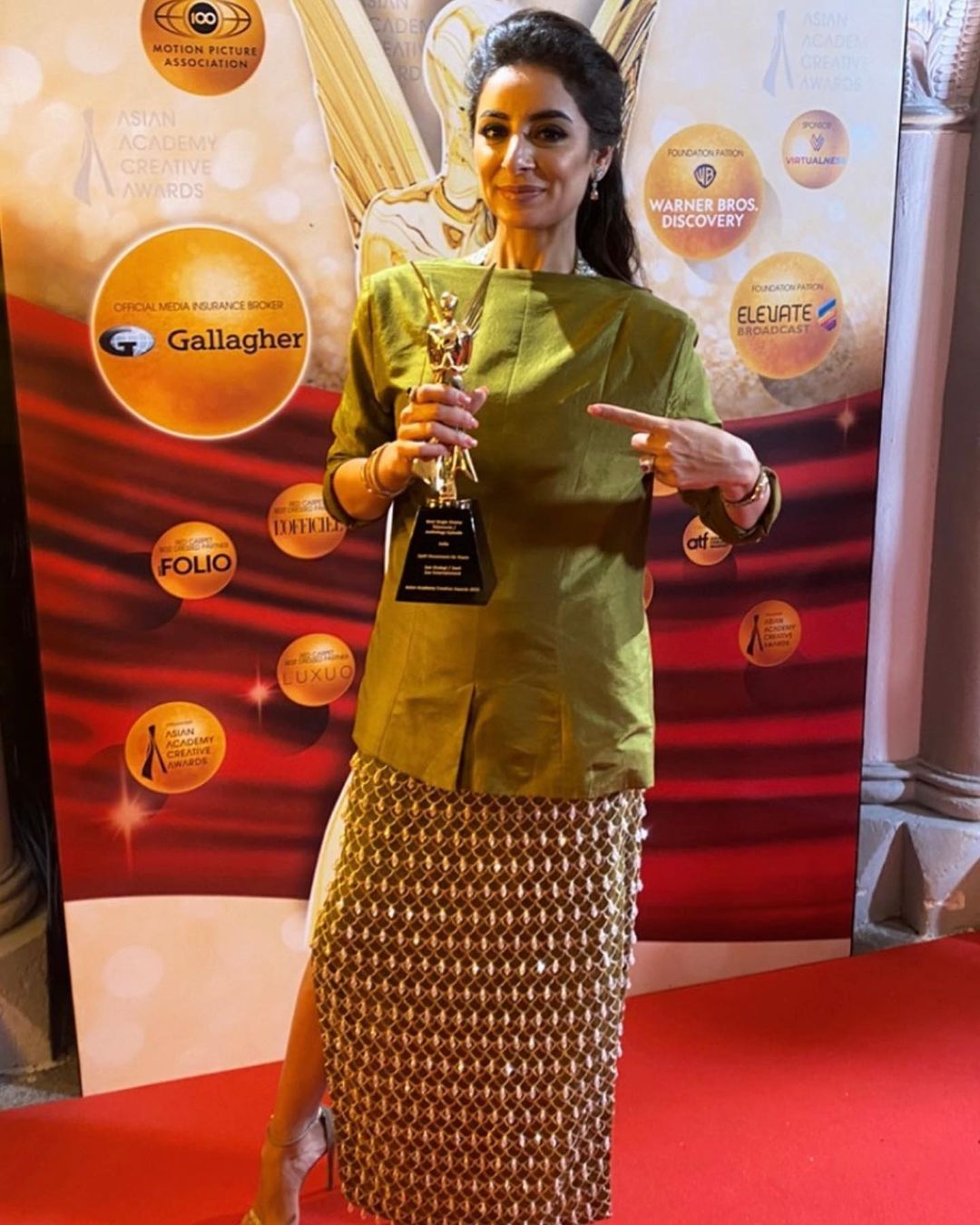 It is a compilation of six stories of seven women who wrestle back to control and redefine the word femme fatale.

Helmed by critically acclaimed British Indian director Meenu Gaur and written by Farjad Nabi and Gaur, the female-centric production is an Indian series consisting of a Pakistani cast. 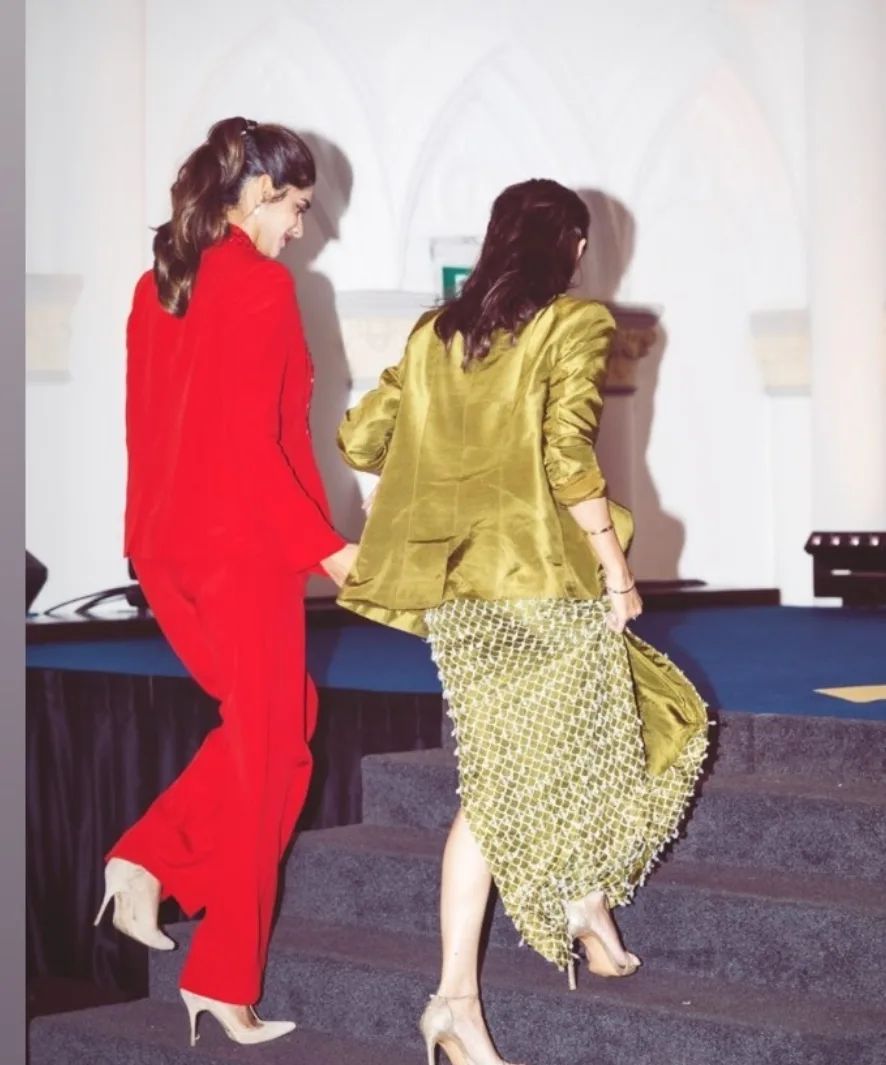 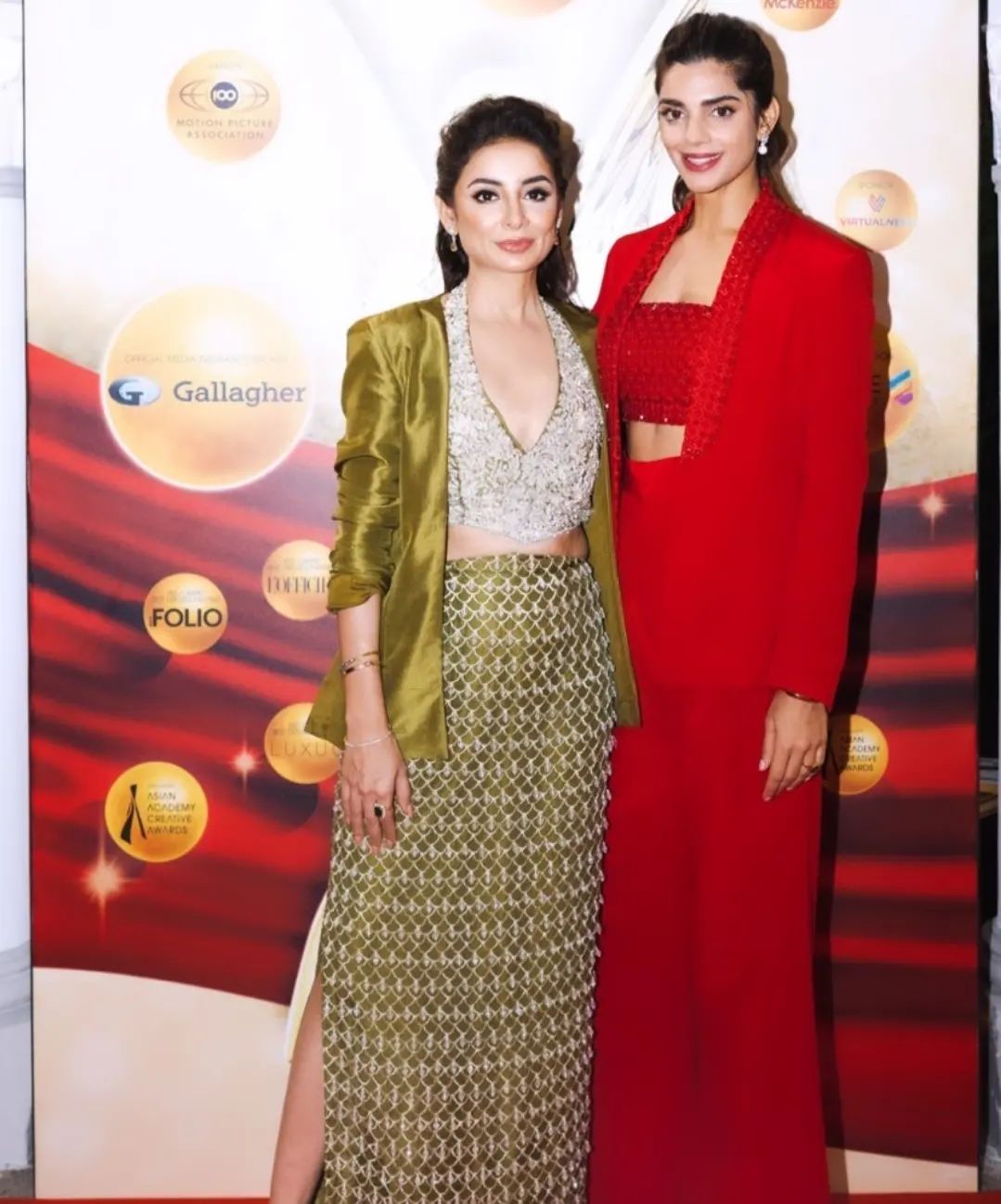 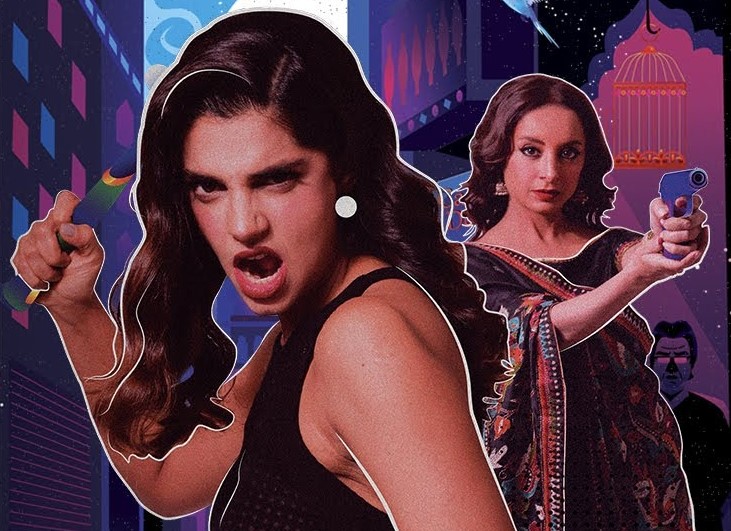 The AACA is one of the largest international awards shows and celebrates the various content created throughout Asia during the year. The series has been adding several wins to the bag. Since its release, the series is winning hearts and recognition at various forums; it recently won the ‘Best Programme Title Sequence’ at the Promax India Awards 2022 and ‘Best Thriller Show on the web’ at the ET Brand equity Spott Awards 2022.