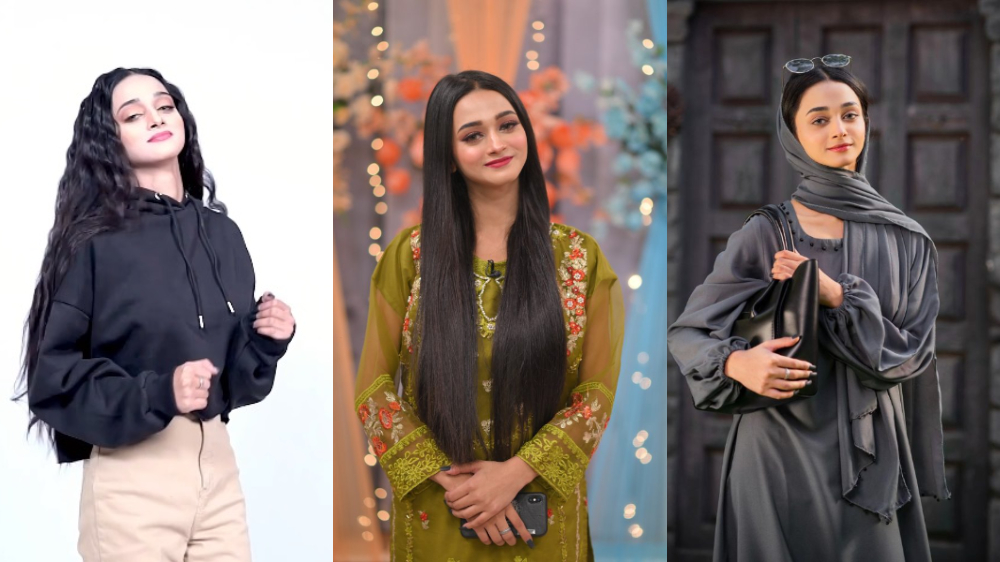 Surprisingly, she followed it up the next day with a photoshoot for abaya brand Astore.

Apparently, some people were captivated by her long hair more than her dance moves, which is why Ayesha Mano also got a hair and beauty brand sponsorship by Iqbal Organic Solutions.

Is The Viral TikToker Selling Her Used Dress?

Ayesha Mano is reportedly also auctioning the green mehndi dress that she wore in her viral dance video for Rs. 3 lac.

Who needs a Babar Azam-signed jersey or the iconic gandasa prop from The Legend of Maula Jatt when you can buy a used dress worn by a young TikToker at her friend’s wedding? 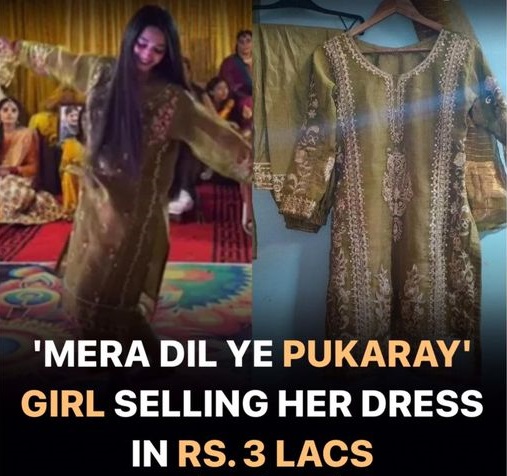 Ayesha Mano is certainly capitalizing on her newfound fame. After starting a viral trend with the most basic dance routine on social media to making a guest appearance on Nida Yasir’s Good Morning Pakistan, she is ready to make millions already.

However, she herself has not made any official announcement to confirm these rumors at the moment.

Fact Check: Who is the Artist Behind Viral Remix?

While many people are sick and tried of watching some random girl two-stepping at her friend’s mehndi function, we can all at least agree that the remix of the late Lata Mangeshkar’s iconic song, Mera Dil Yeh Pukaray Aaja, is an absolute banger.

A Pakistani music producer, DJ Usman Bhatti, claims to be the man behind the viral remix. However, that is wrong. The original remix was made by an Indian DJ who goes by the name Heartlock on social media.

The artist uploaded the remix on his YouTube channel on 27 July 2020. He has since updated the title of his video to include “GREEN DRESS PAKISTANI GIRL WEDDING DANCE SONG”. Here is the original video.

Heartlock appreciated the love and admiration he got for his remix as he commented,

I’m glad that people are loving what I’m making

Unless you’ve been living under a rock for the past month, you’ve probably seen clips of some random girl two-stepping to a remix of a Lata Mangeshkar song Mera Dil Yeh Pukaray Aaja at a friend’s wedding on your social media feed.

The young girl’s freestyle dance to the classic song drove everyone on the internet crazy with many famous celebrities recreating their own versions because of its trending status.

The video clip has garnered millions of views on social media, and has divided the internet with some people loving it while others questioning the hype surrounding it.