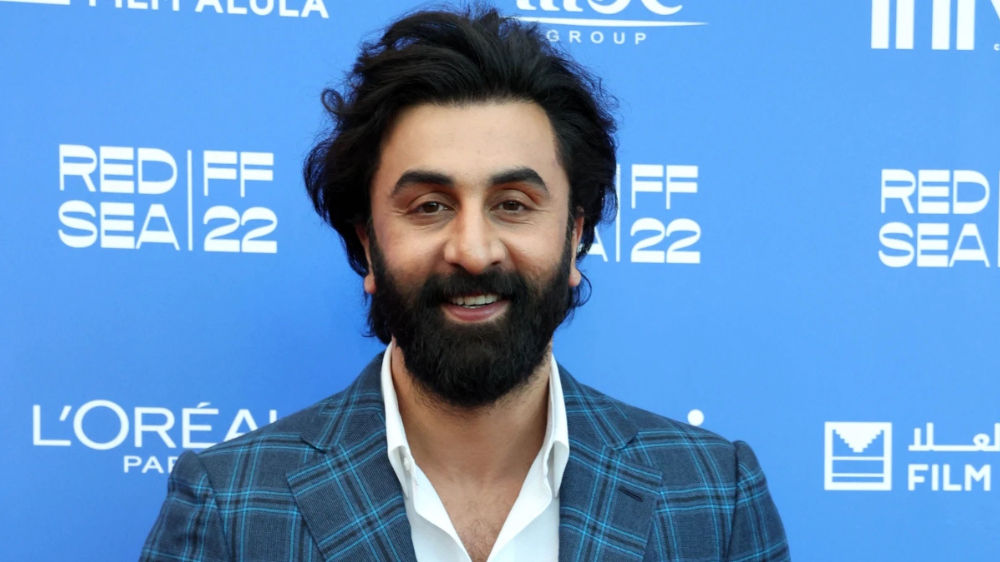 He also disclosed that he is open to working with Pakistani actors, if given the opportunity.

A viral video of Ranbir Kapoor from the recent Red Sea International Film Festival is making rounds on social media. In the clip, the Brahmastra star is spotted attending a Q & A session with the press.

A reporter asked him if given the ban on Pakistani actors working in India and vice versa, and with Saudi Arabia being a neutral point for both Lollywood and Bollywood celebrities to come together, he would work in a Pakistani project there.

Ranbir Kapoor responded, “Art knows no borders and I definitely would”. In fact, I would like to congratulate Pakistani cinema on the huge success of The Legend of] Maula Jatt”.

Bilal Lashari’s Punjabi epic was released internationally on 13 October and has earned huge profits worldwide. It even beat the Ranbir Kapoor and Alia Bhatt-starrer, Brahmastra, and is still on a success roll.

Ranbir Kapoor isn’t the only Bollywood star to appreciate The Legend of Maula Jatt; filmmaker Karan Johar was also spotted enjoying the Pakistani film during a screening in Dubai in October. 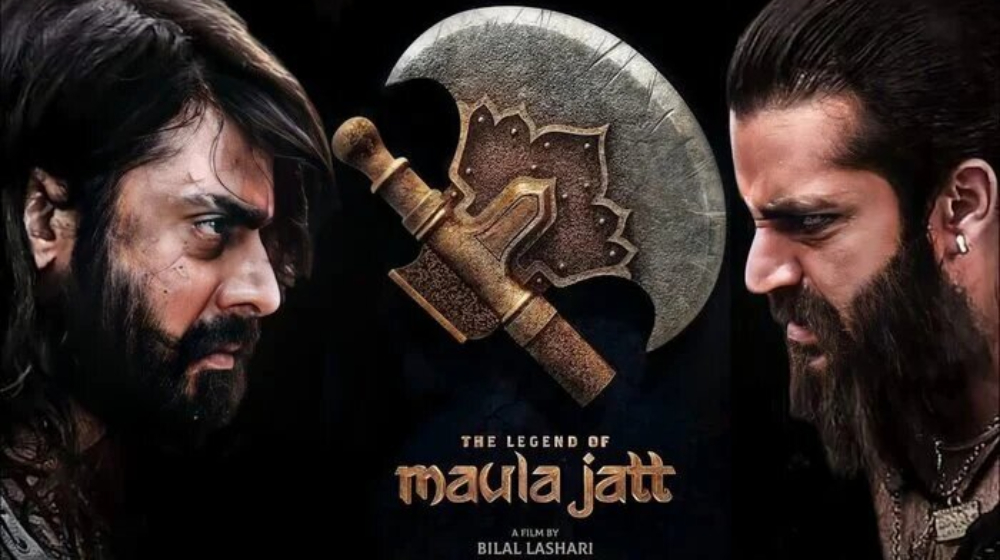 It is great to see a Pakistani film being appreciated not just around the world but across the border as well. We do hope Bollywood and Lollywood collaborate once more