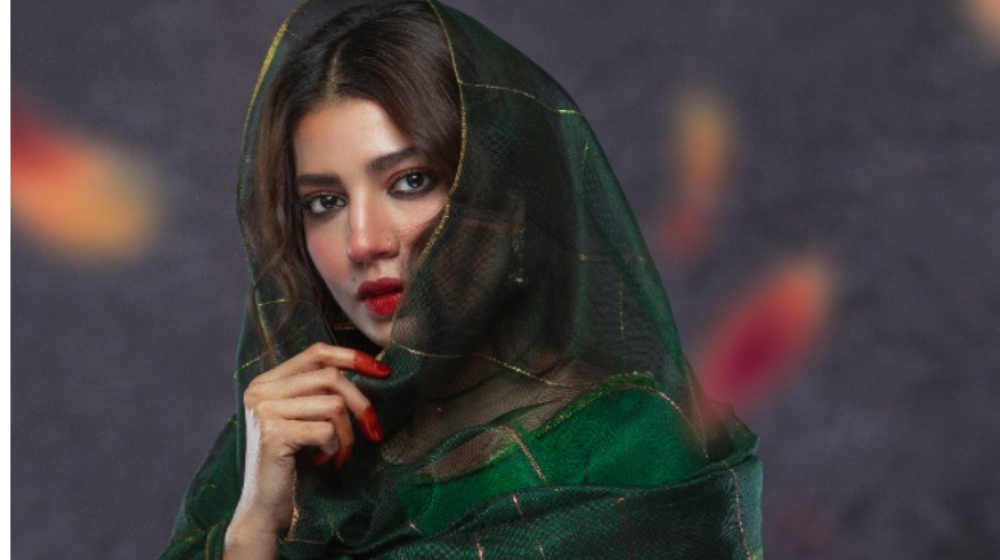 Rabia Butt in Pehli Si Mohabbat is breaking a lot of conventions with her powerful acting and even stronger character arc. She plays the wife of Shabbir Jan and stepmother of Maya Ali. Though this role could have easily fallen into the stereotypical step mom category, Rabia has made sure that she does not commit this mistake.

Her character is an epitome of an empowered woman. She might have a controversial background but her thinking is not traditional. The lady highlights some of the most important issues, in the otherwise cliche romantic drama.

One of the most pivotal topics that her character brings forward is consent. When Raqshi’s father, played by a fierce Shabbir Jan refuses to ask her daughter about her thoughts on the marriage proposal, Rabia’s character interjects.

She clearly points out that our religion has permitted a woman to make a decision for herself especially when it’s related to marriage. She reprimands Shabbir Jan for forcing his will on his daughter. 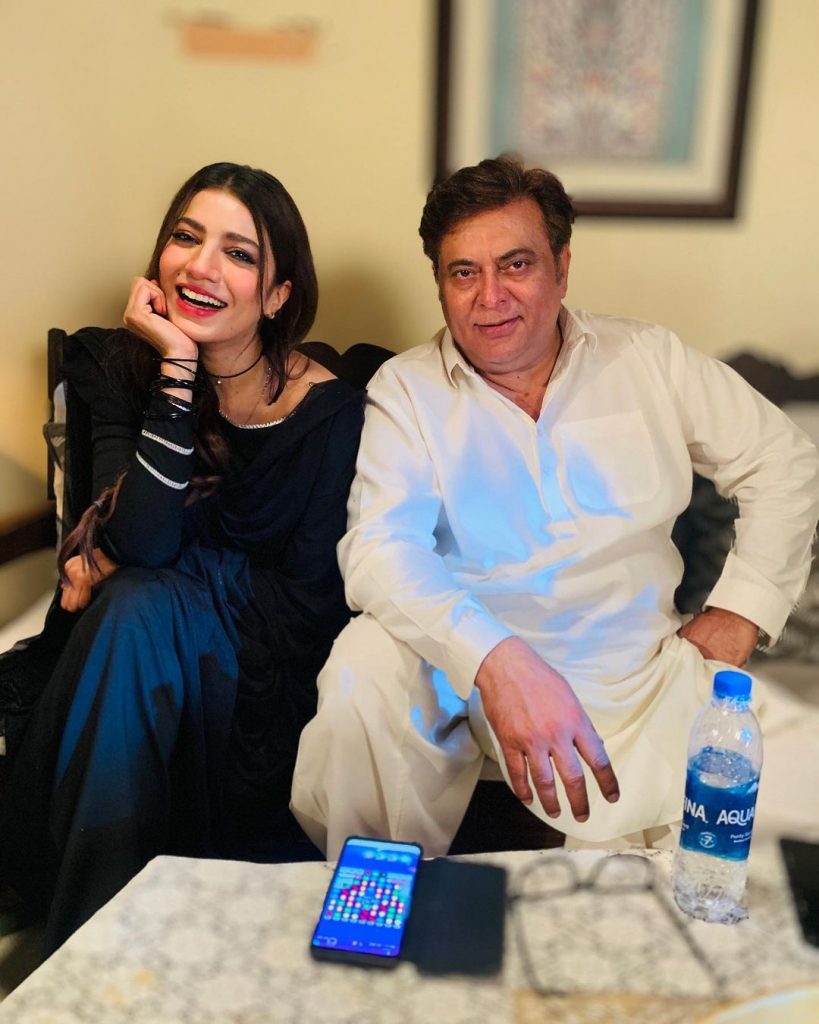 Now it was very easy for the makers to show her as the mischievous stepmom who fuels her husband to get the stepdaughter married quickly but this is not the case in Pehli Si Mohabbat. Rabia’s character has a voice of her own and she isn’t ashamed of it.

Another moment in the drama that won us over was how Rabia’s character saved Raqshi (Maya Ali) when the neighbour tried to blackmail her. She confronts the neighbour and tells her to stay out of Raqshi’s life.

It’s refreshing to see women supporting each other instead of pulling the other down. The drama, through Rabia’s character, shows that stepmothers could be concerned parents as well. They don’t always have to be evil and they certainly don’t have to always plot and plan against their stepchildren.

We hope this trend continues!