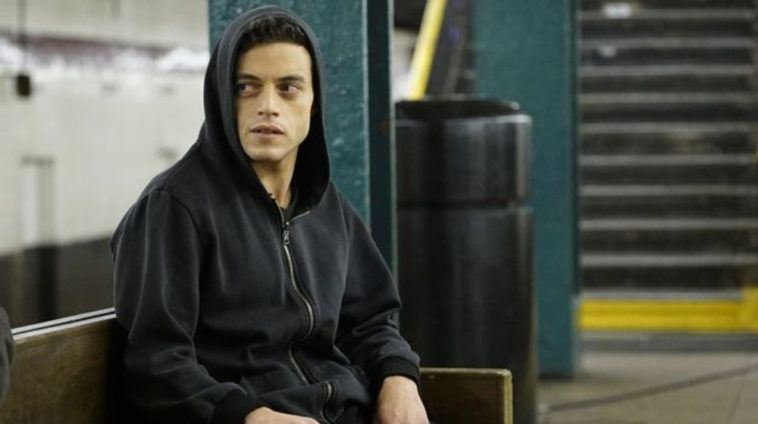 Hollywood’s casting of people of color isn’t the only thing that needs to change. To bring about real and lasting inclusivity, people of color also need to be represented accurately. This is the reason why Oscar-winner Rami Malek almost turned down his role. He refused to play the stereotypical ‘Arab terrorist‘ for the Bond franchise.

We all know the Bohemian Rhapsody star is the next Bond villain. The artist made it clear before accepting the role that he would not play a stereotypical ‘Arabic-speaking terrorist‘ or a villain who uses religion as justification for his crimes.

Bohemian Rhapsody’s Rami Malek to Play the Next Bond Villain!

In his interview with the Mirror, Rami Malek slipped some details about his character in the next 007 installment.

“We cannot identify him with any act of terrorism reflecting an ideology or a religion. That’s not ­something I would entertain, so if that is why I am your choice then you can count me out.”

Its a good thing that Malek wasn’t the only one to feel that way. Film-maker Cary Fukunaga, who is directing Bond’s next outing, is also not having it. He wants Rami to be ‘a different kind of terrorist‘ (like Charlize Theron as Cipher?).

“Another extremely clever script from the people who have figured out exactly what people want in those movies. But I feel a substantial weight on my shoulders. I mean, Bond is ­something that we all grow up with.”

So far, the film has an inclusive cast with Dali Benssalah and Lashana Lynch.

While some multi-cultural artists in Hollywood are quick to dump their minority identity under the bus (Mariah Carey says she’s not black!), there are others who are proud of their identity.

Egyptian-American actor Rami Malek is proud of his Egyptian heritage and he wants everyone to know it.

Blinded By The Light: A Tale of a Pakistani Teen Who Turns To Music To Be Understood [Trailer]

He appreciates the struggles of his parents. He talked about the ‘struggle that any immigrant family takes on’ just so because people like him could reap the benefits of today.

“I am Egyptian. I grew up listening to Egyptian music. I loved Omar Sharif. These are my people. I feel so gorgeously tied to the culture and the human beings that exist there.” 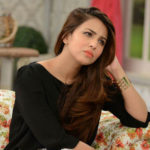 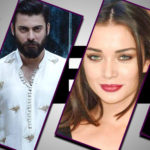