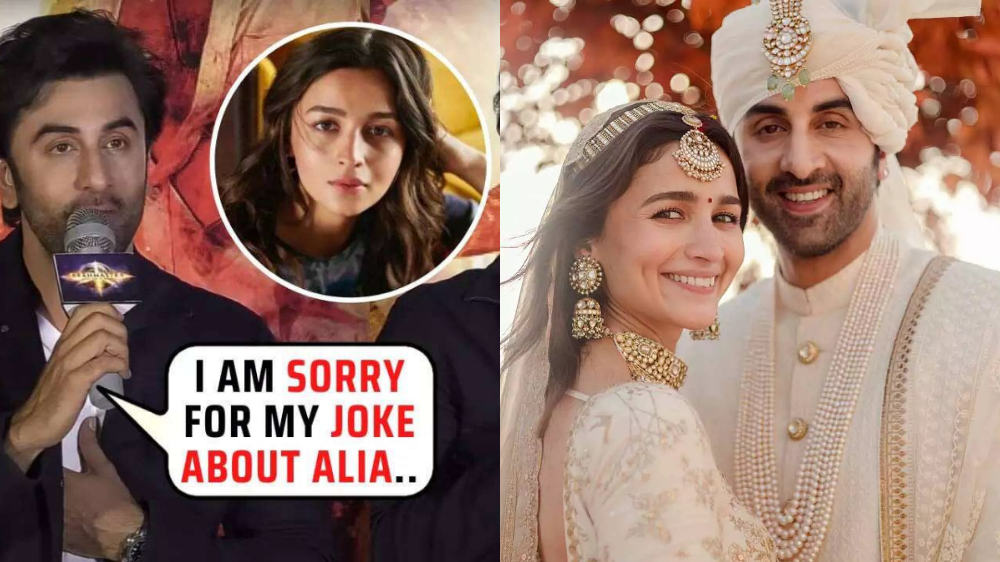 Bollywood actor Ranbir Kapoor publicly apologizes for his infamous “phailoed” comment about his pregnant wife Alia Bhatt. The Indian actor was the subject of public scrutiny for fat-shaming his wife.

Recently, the Brahmastra star got a bit of public backlash for jokingly commenting about his wife and co-star Alia Bhatt’s weight gain. The Indian actress is currently pregnant, as the couple expect their first child. On Wednesday, as part of his upcoming film’s promotion, Ranbir issues a public apology during the press conference. 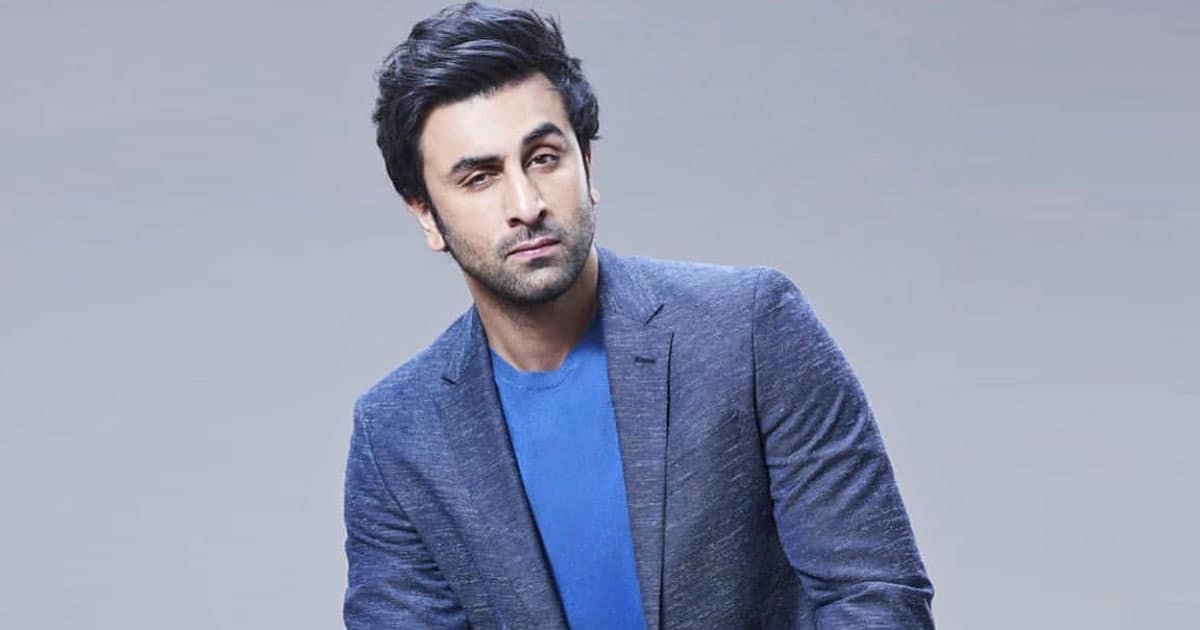 Initially, the event was to promote the film but one of the media journalist asked Ranbir about his infamous comment that irked such a negative response on social media.

Ranbir told the journalist that he apologize for offending anyone and that he told Alia Bhatt about it, who laughed it off and said that he has a “bad sense of humor.”

“Firstly, let me start with, I love my wife with everything that I have in my life,” Ranbir Kapoor said. “And what happened on that, I think it’s a joke that didn’t turn out to be funny. I really want to apologize if I have triggered anyone. It was not my intention. So, I want to say sorry to people who got offended or triggered. I spoke to Alia about it and she really laughed it off and she didn’t mind it.”

Share your thoughts about Ranbir Kapoor and his infamous “phailoed” remark about Alia Bhatt in the comment section below.

ALSO READ
‘Love Of My Life’: Sadaf Kanwal Has A Steamy Birthday Wish for Hubby Shahroze