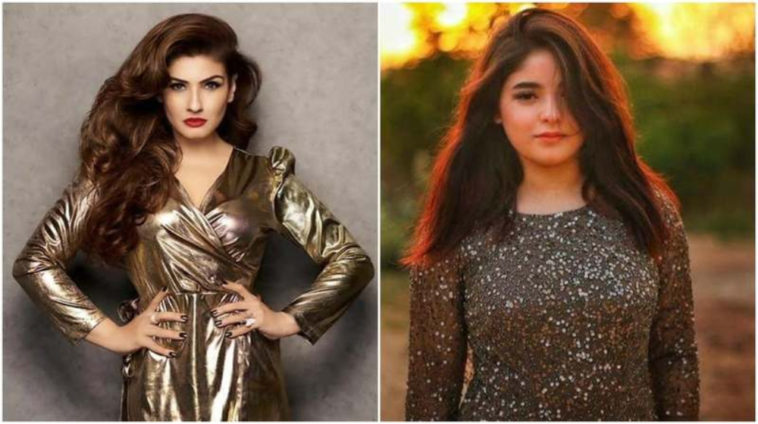 While Zaira Wasim’s The Sky is Pink producers were supportive of her decision to leave Bollywood, not everyone was. Veteran actress Raveena Tandon was the first to troll the young starlet for leaving Bollywood to work on her relationship with Islam.

The Mohra actress did not name any names in her Twitter post. However, Raveena still made it clear that she’s ‘calling out’ the Dangal actress Zaira Wasim for being ungrateful.

Raveena says that Zaira should have left with grace, adding that she hoped the youngster kept her ‘regressive views‘ to herself.

“Just wish they’d exit gracefully and keep their regressive views to themselves.”

The ‘two-films old’ actress Zaira Wasim made her debut with Dangal opposite Aamir Khan. The 18-year-old’s winning streak continued with Secret Superstar.

Her last project, The Sky is Pink cast her in a key role with Farhan Akhtar, and Priyanka Chopra as the lead.

Based on her social media profile, Raveena Tandon comes across as a hardcore supporter of Hindu Nationalist party Bhartiya Janata Party. She praised Modi when he took a break with his ‘Kedarnath Yatra’ a religious pilgrimage.

However, Raveena’s praise doesn’t extend to an actress from another faith. God forbid that an actress quits her job to strengthen their religious beliefs.

Many people don’t agree with what Raveena Tandon pulled. Twitterati called her out for trying to encroach on someone’s right to make a decision for themselves.

It's her life. She can decide what she wants to do with it. You are simply nobody to judge her. Besides, it's none of your business.

Here speaks the upholder of progressive ideas for women, who broke the glass ceiling and shattered objectification of women as Sex symbols, with those wise words that went like:
tu CHEEZ badi hai MAST MAST.

That’s a hard hitter. Some people called her out for still trying to stay relevant.

Someone decided to throw out a truth bomb regarding the industry Raveena is herself a part of. Bollywood still uses objectification and violence against women to sell tickets, so we’re not sure who is being regressive here:

Did anyone ask you for your views? Any number of women quit the industry after marriage. Is that regressive. This industry itself is regressive.

This one’s a good question – your choice matters but not others’ choices? Thy name is hypocrisy.

Of course, there was her kind of lot too. An example of bigotry:

This one woman does not understand how employment works. You get work done and you’re paid for it. So she wouldn’t return the money unless you returned her time and effort.

Other Artists’ Relationship With God

Taking a break or quitting to work on their relationship with God is nothing new among the artist community.

It may be new to Raveena Tandon, but not to Bollywood.

Famed rapper Snoop Dogg took time off to go to Jamaica and returned as ‘Snoop Lion’. After being rechristened Snoop Lion by the Rastafarian priests, the rapper turned into a reggae artist.

Barbarella bombshell Jane Fonda, also found God when she was relaxing in her home-state of Georgia, and her friends took her to Church.

She went from an atheist to being a devout Christian and openly speaks about her faith.

“My faith is a work in progress (as am I),……………But I will plant my flag on the belief that God lives within each of us as Spirit (or soul).”

To sum it up, working on a relationship with God by quitting or taking time off your job is nothing new. Its not regressive, it’s just choice! People should stop egging on Zaira Wasim, especially Raveena Tandon. 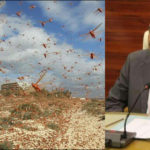 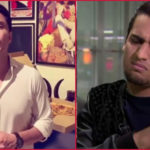