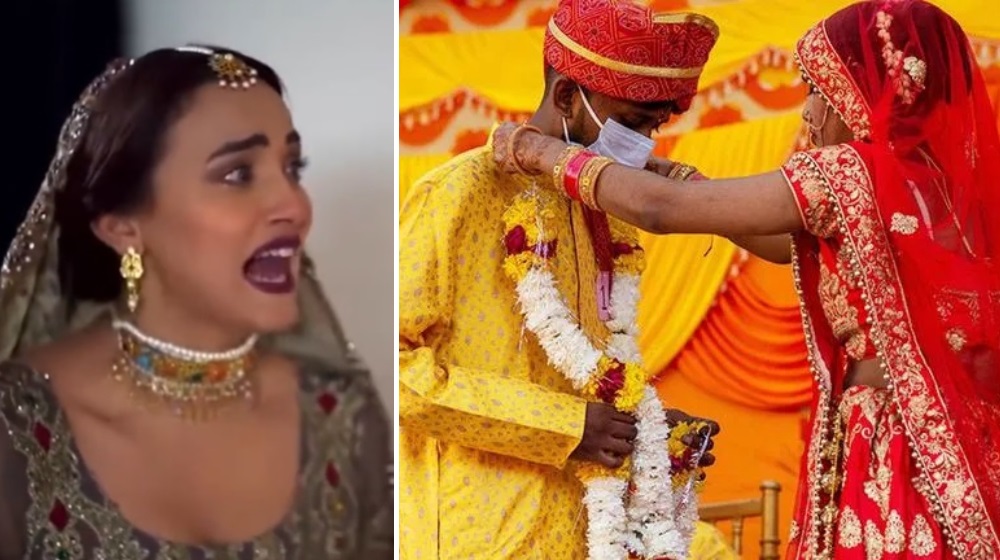 A bride from Madhya Pradesh, India has a ‘Fiza/Shiza’ moment after marrying her sister’s groom during a power outage. The families found out after taking the brides to their new home. 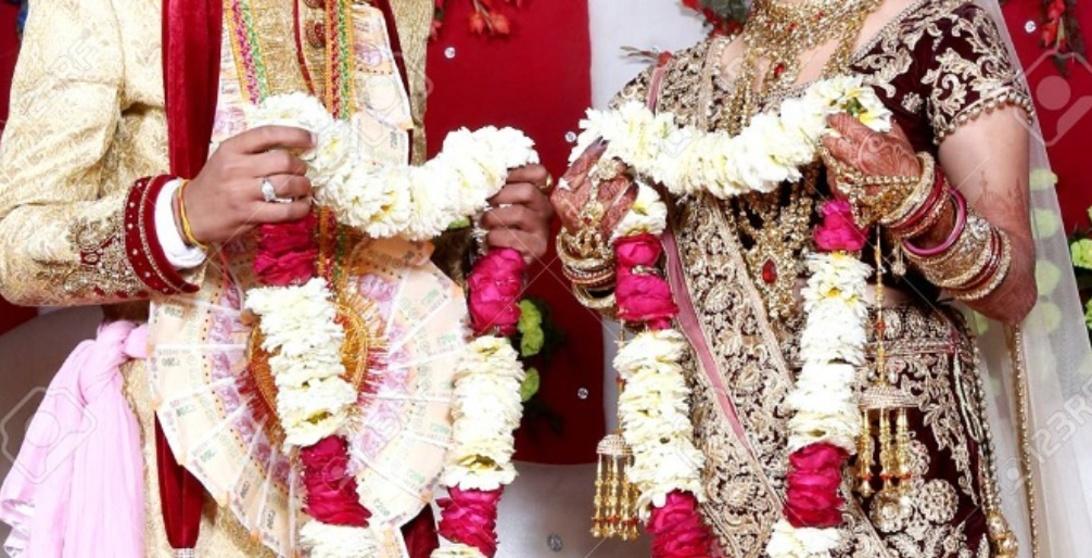 Just goes to show, that load-shedding isn’t just a ‘Pakistani thing’, it happens in other parts of the world. The unexpected nature of a light-out is, at times, enraging, scary, uncomfortable, and surprising. Surprising was the case for a couple of newlywed sister brides from Madhya Pradesh, Ujjain in India.

In a bizarre mix-up, two brides accidentally performed their wedding ritual and ceremony with the wrong grooms. On Sunday, a father, Rameshlal, had a wedding ceremony for his two daughters, Nikita and Karishma with the grooms, Dangwara Bhola and Ganesh respectively. The ceremony was going well until the lights went out. When the lights were back, there was a mix-up between the two sisters. Since they were in veils, wearing matching wedding dresses, it was hard to tell which is which. Regardless, the wedding went on.

It was only until all the wedding rituals were performed and the brides were sent off to the new homes that they felt something was not right. The whole incident feels like a real-life version of the ‘Fiza/Shiza’ fiasco not long ago. 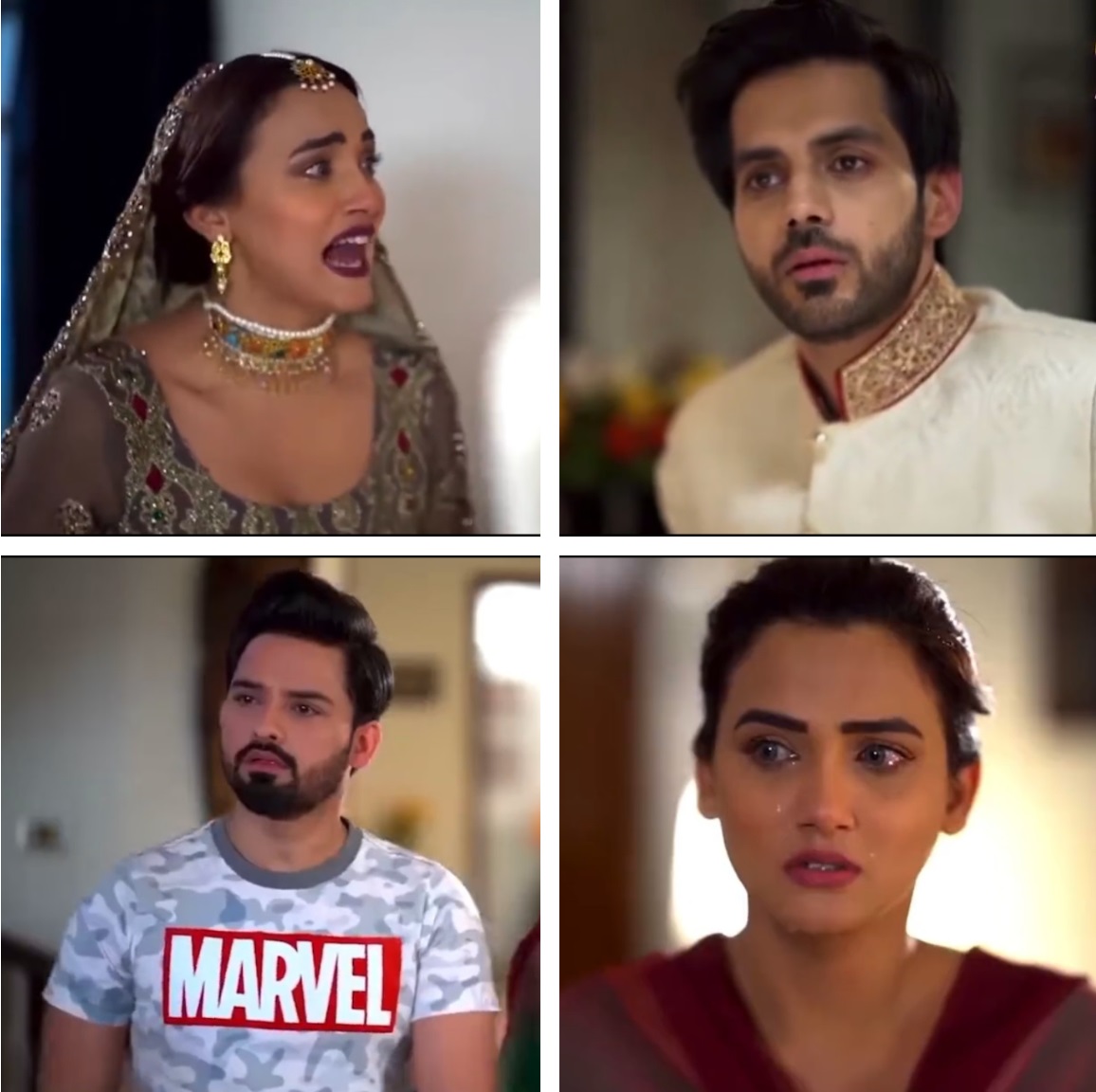 After a minor dispute and argument over what transpired as a ‘massive mix-up’, the families of the brides and grooms asked their pundits to perform the ceremony again the next day. Thankfully, there were no light-outs this time around and we’d like to believe the families ‘ double-checked’ the brides.

What do you think about the bride and her real-life Fiza/Shiza story? Let us know in the comment section below.