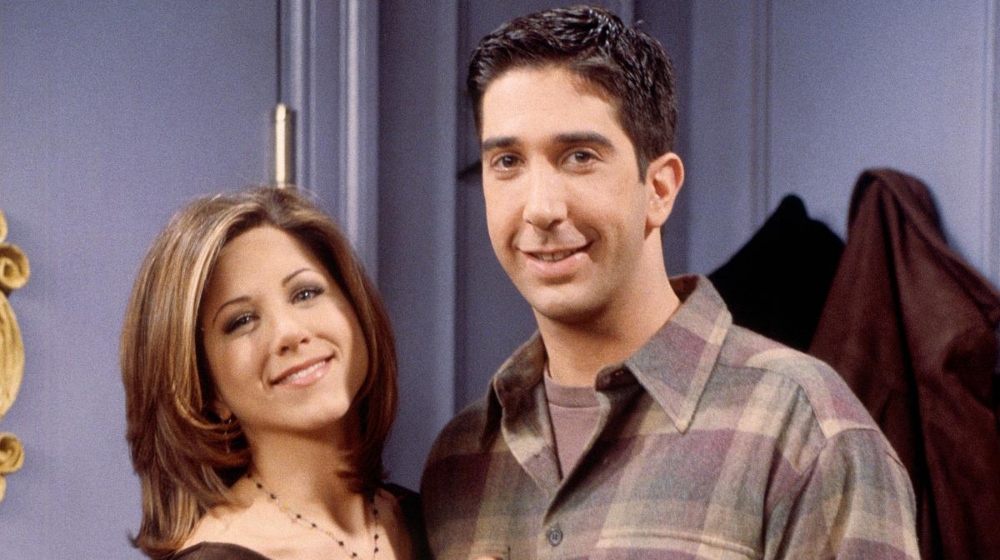 The Internet is buzzing with rumors that Jennifer Aniston and David Schwimmer are dating! We want to know if this finally a wish come true for the Friends cult following?

The Horrible Bosses starlet split with husband of almost three years, Justin Theroux in 2018. The couple had been together since 2011 and maintained a friendship after the split. This caused speculation that the two might get back together.

FRIENDS Reunion – The One With the Nostalgia

Now it seems she’s being shipped with someone else. The Wanderlust actress might finally be moving on to something sweeter, Ross and Racheal finally dating in real life.

Luckily, during Friends: The Reunion both, Jennifer Aniston and David Schwimmer, admitted to feelings for each other.

That might have been what finally got us the Rachel Green and Ross Geller dating in real life! According to Closer, these rumors are not just rumors.

“After the reunion, it became clear that reminiscing over the past had stirred up feelings for both of them and that chemistry they’d always had to bury was still there,” said their source.

Word is that the American Crime Story actor even from the east coast to the west coast to see his lady love.

“They began texting immediately after filming and, just last month, David flew from his home in New York to see Jen in LA.”

Ross and Rachael Are Divided Over a “Friends” Reunion

The couple have reportedly;

“Have been spending time at Jen’s home, where she’s cooked dinners in the evenings, and have enjoyed quality time together, chatting and laughing. They were also spotted drinking wine, deep in conversation, as they walked around one of Jen’s favorite vineyards in Santa Barbara, where it was clear there was lots of chemistry between them.”

20 years of waiting and Freinds fans finally got what we were wishing for. However, Fox News reports that representatives for Jennifer Aniston and David Schwimmer denied the rumors.