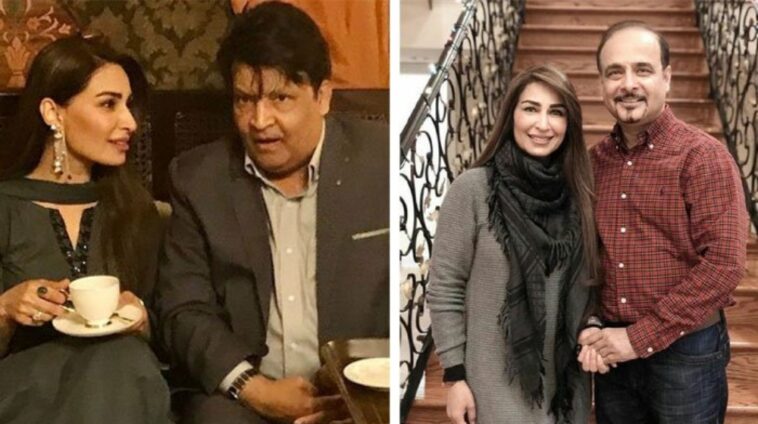 With comedian Umer Sharif is set to be flown out of Pakistan for treatment abroad, Reema Khan revealed that her husband, Dr. Tariq Shahab, is among the doctors set to treat the veteran artist.

In an Instagram post, the Bulandi actress posted a photograph with fellow artist Umer Sharif. She thanked her husband, Dr. Tariq Shahab, for supporting the veteran actor’s treatment. 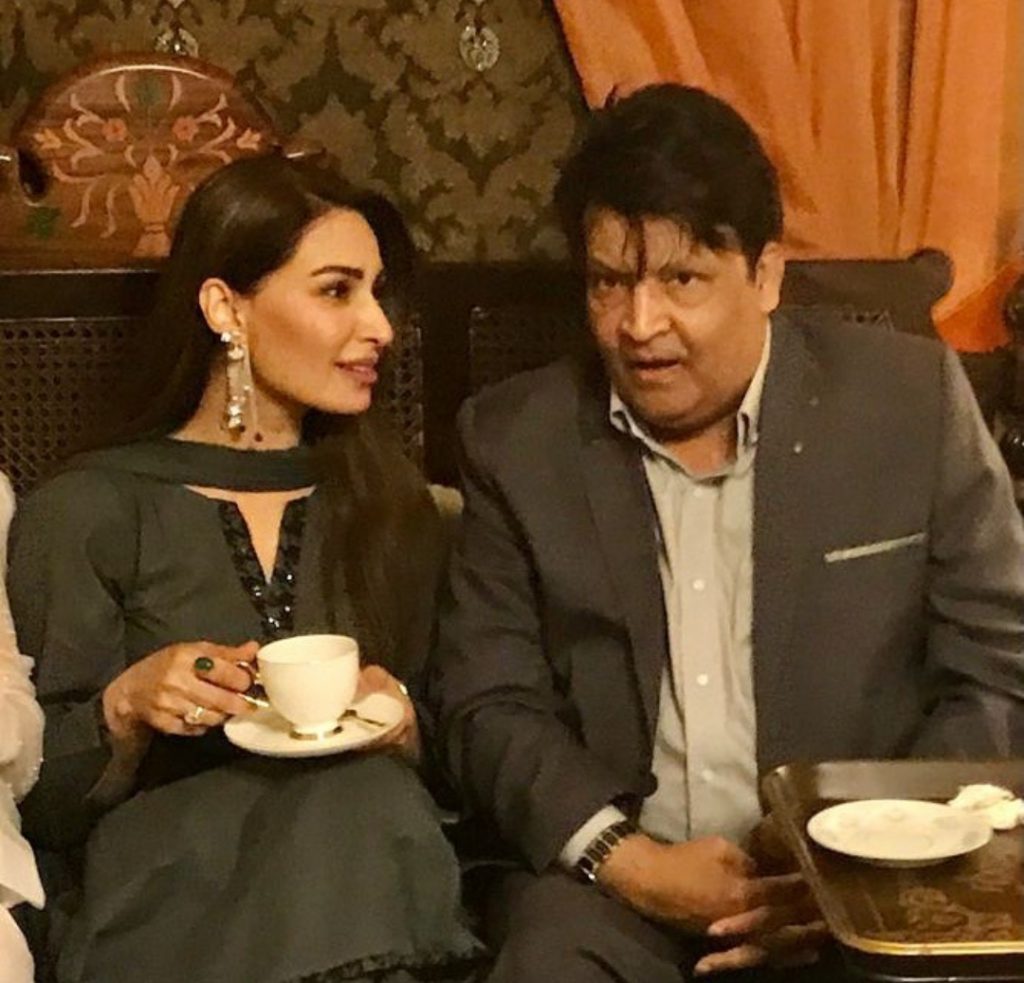 The Nikah actress penned a long tribute to the revered South Asian comedian and talking about his work ethic. As well as how he always managed to share laughs and smiles.

“Umer Sharif – one of the greatest comedians of the sub-continent and a real legend of all times. He always was working hard to make other people laugh and smile. Today it disturbs me to know that he is in pain and distress because of his grave illness.” 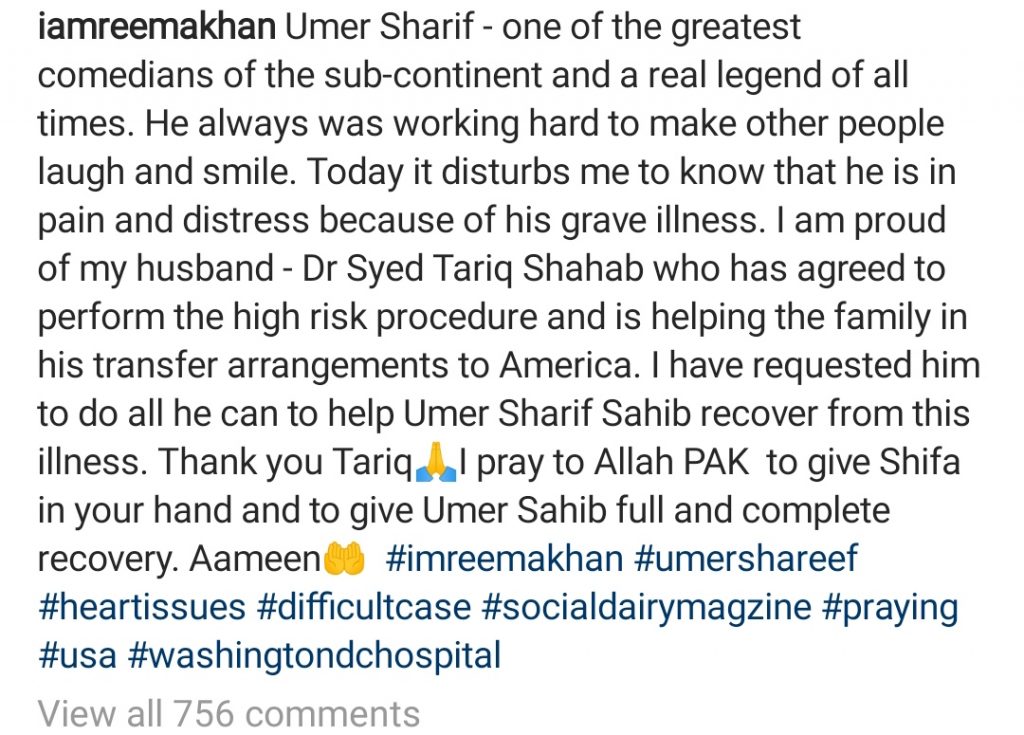 The Koi Tujh Sa Kahan actress further wrote that she is proud of Dr. Tariq Shahab who will be part of Umer Sharif’s high-risk procedure. Apparently the comedian needs surgery. While it was initially reported that the legendary comedian just had a health scare, but now he reportedly had heart problems.

Meanwhile, Reema Khan and Dr. Tariq Shahab are also helping Umer Sharif’s family arrange his transfer to the United States. Reema Khan further wrote that she had been the one to request

“I have requested him (Dr. Tariq Shahab) to do all he can to help Umer Sharif Sahib recover from this illness.”

Recently the Bakra Qiston Pe star asked the government of Pakistan for assistance. The comedian requested that they help him leave the country on an urgent basis for medical treatment. Meanwhile, the Sindh government has arranged an air ambulance for his transfer.

The exact details of his condition and his illness are still unknown and there have been various reports. Umer Sharif’s wife Zareen Umer also urged people to stop spreading rumors. Reportedly, his condition is getting better. Previously, a board of doctors was formulated to oversee his health. 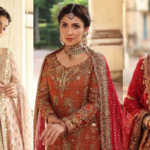 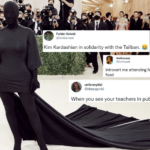