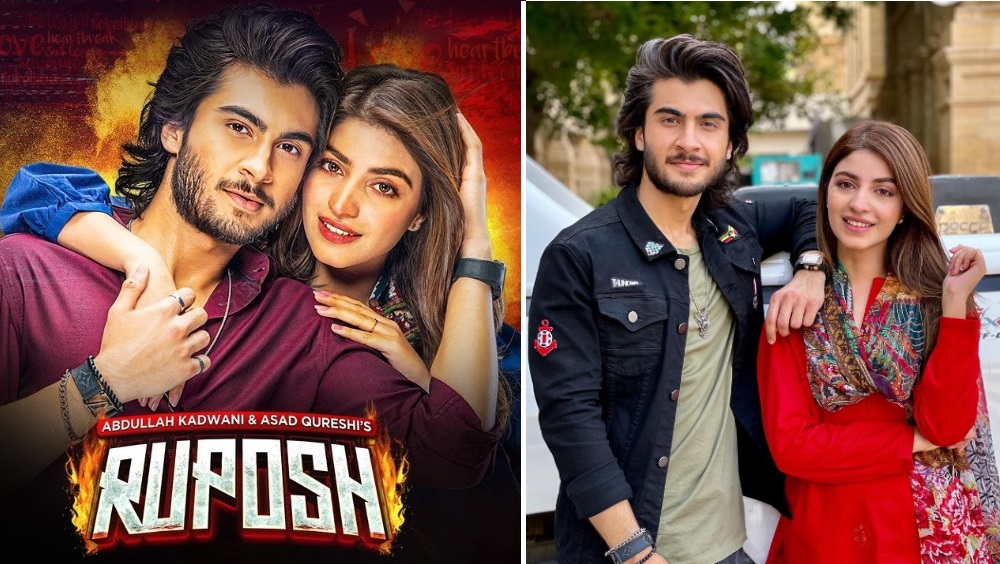 Haroon Kadwani and Kinza Hashmi won over the hearts of fans on social media after their stellar performances in telefilm Ruposh. The two young stars have become everyone’s favorite on-screen couple owing to their crackling chemistry. 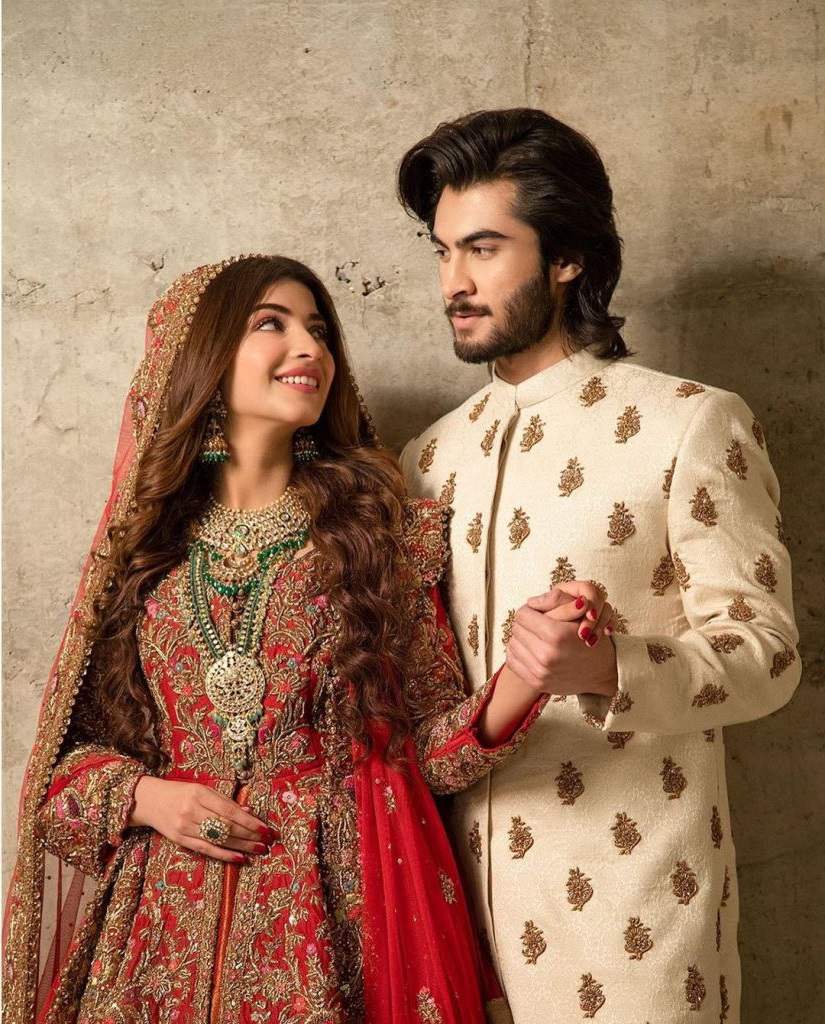 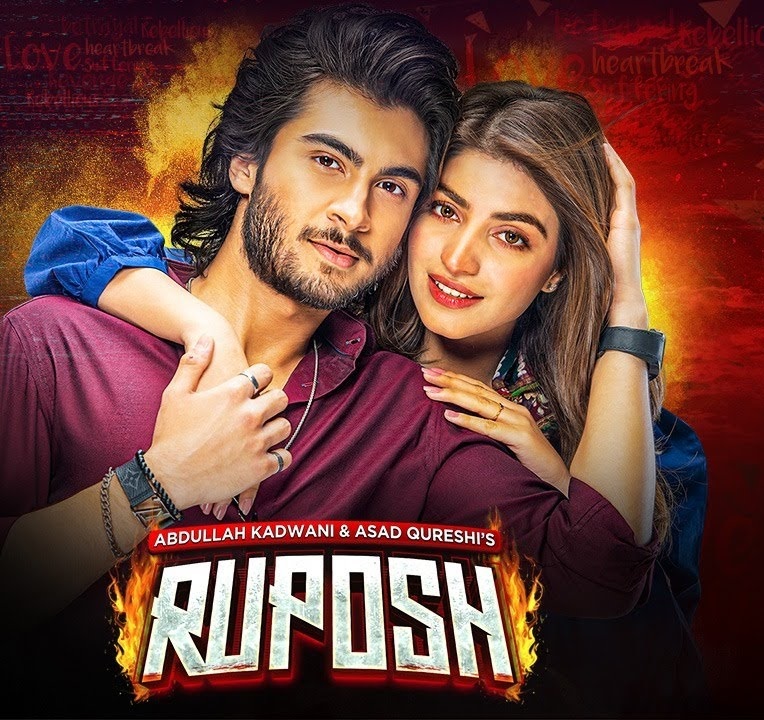 Currently, the young actor is starring in the Geo telefilm Ruposh alongside Kinza Hashmi. Despite criticism (and comparisons to Feroze Khan), Haroon is making his mark in the showbiz industry. Fans applaud the young actor’s acting skills in the telefilm. Not only that, fans of the show are loving the chemistry between Haroon and Kinza. 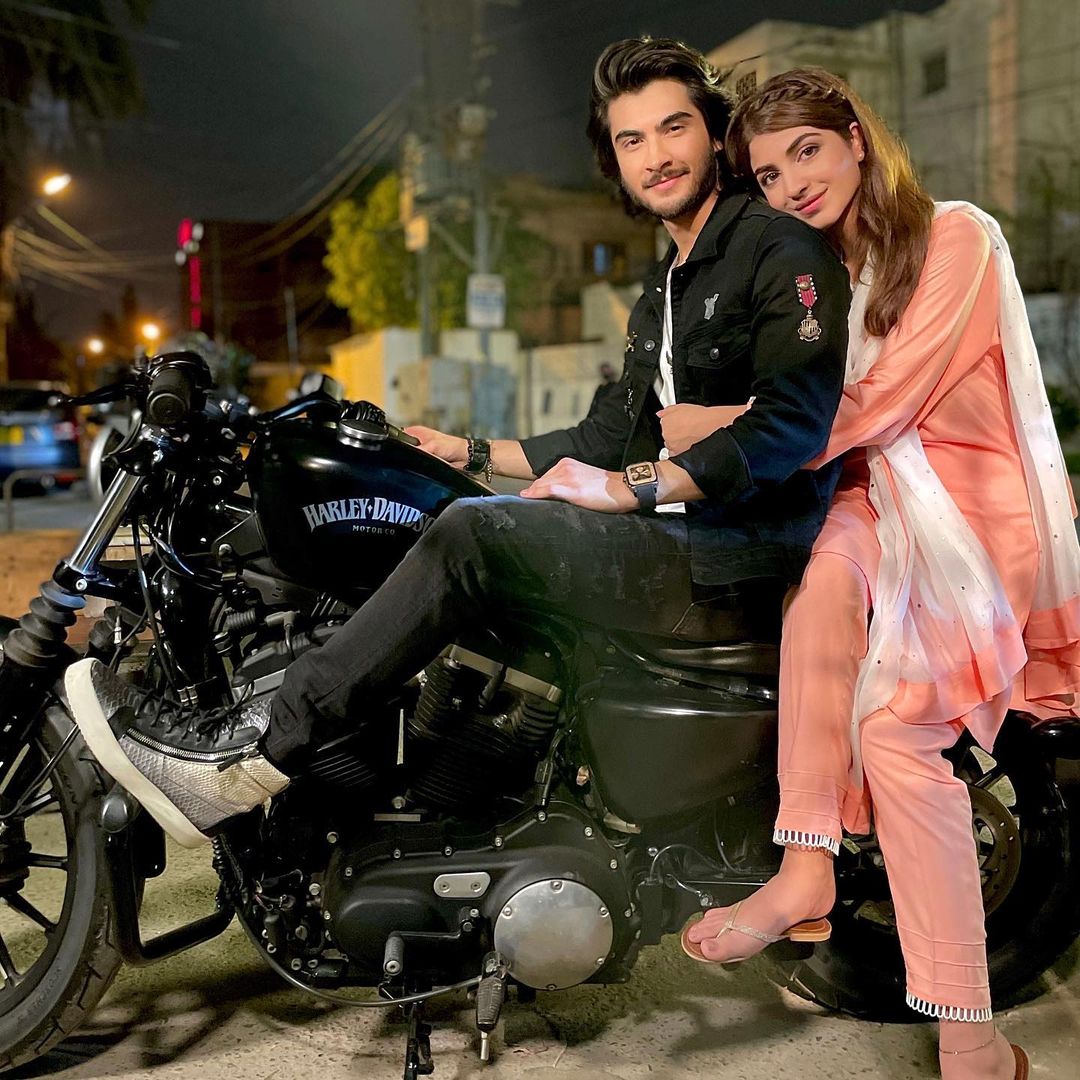 Here are a few fan comments. 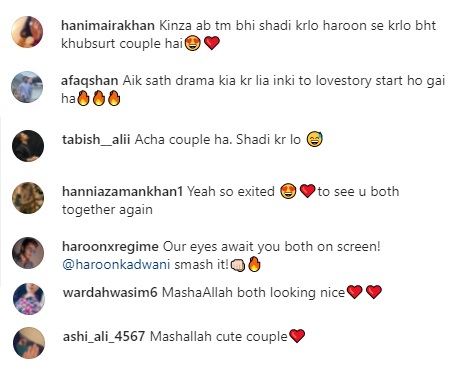 The two stars have become somewhat of a fan-favorite pairing onscreen. The lead cast of Ruposh, Haroon Kadwani, and Kinza Hashmi, have earned accolades due to the overwhelming response from the audience. The viewers praise producers Abdullah Kadwani, Asad Qureshi and Geo TV for providing them with such entertaining content in the times of coronavirus spread. 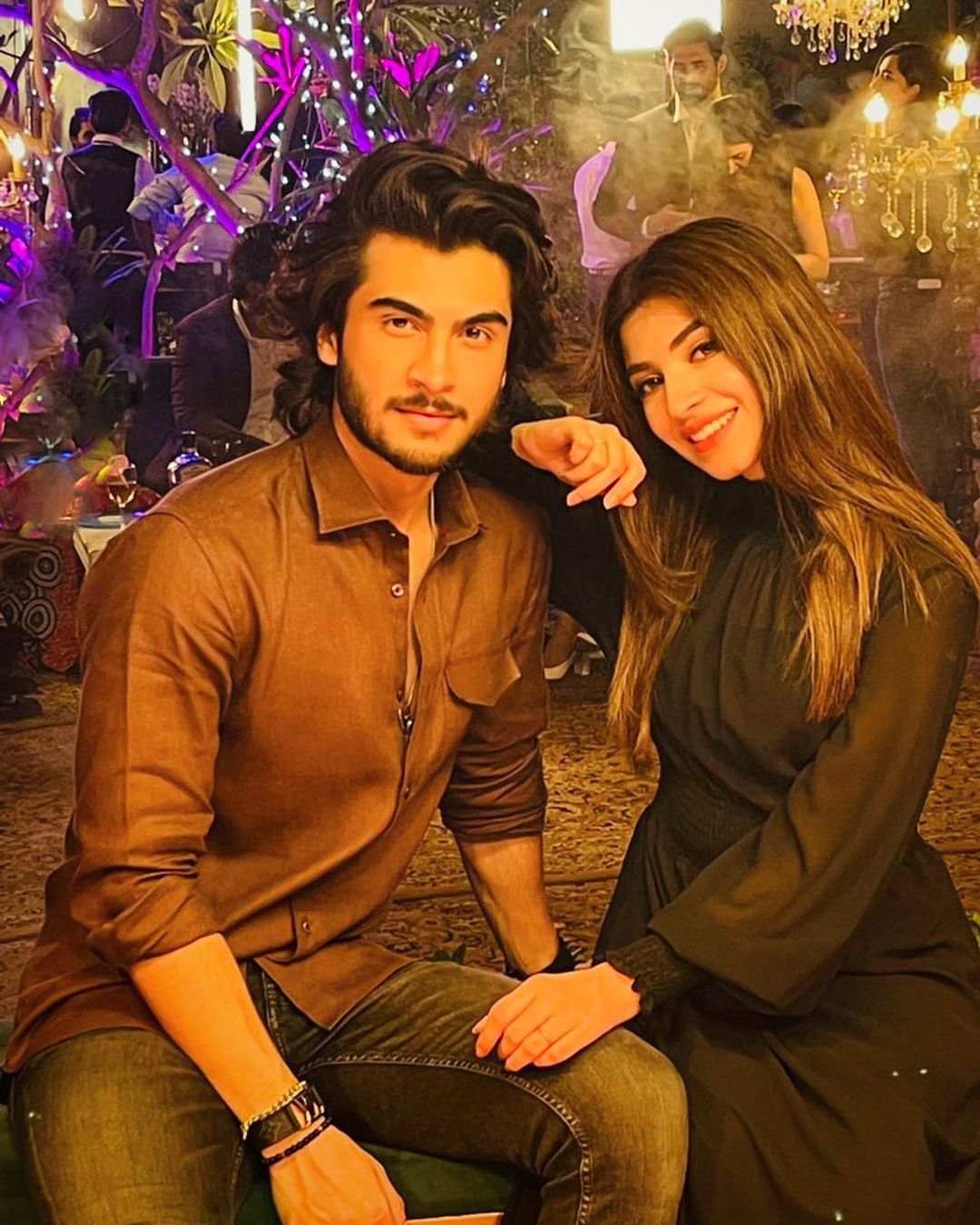 Pictures of the two stars together are getting all the love from netizens on social media. Check out these beautiful clicks of Haroon and Kinza Hashmi together. 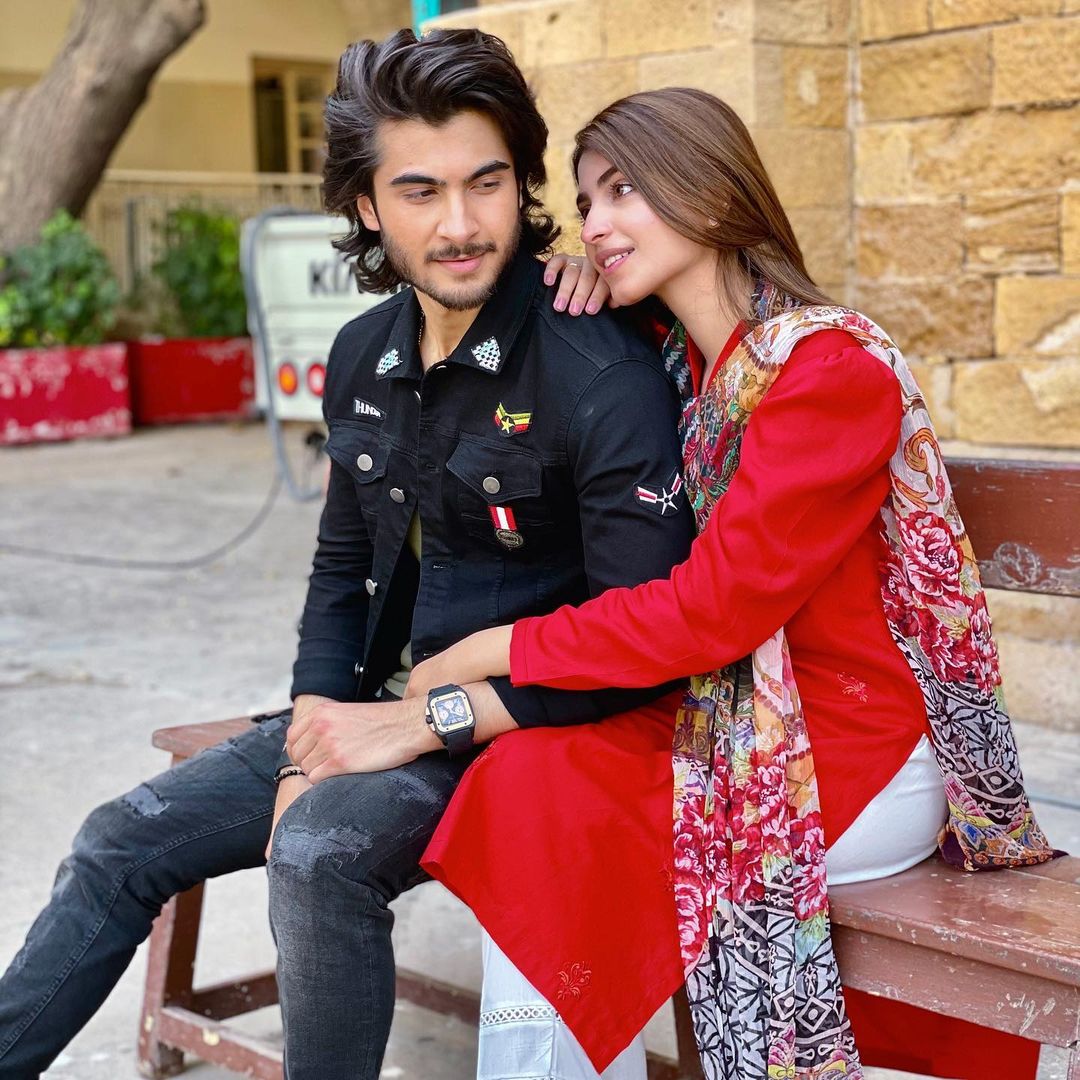 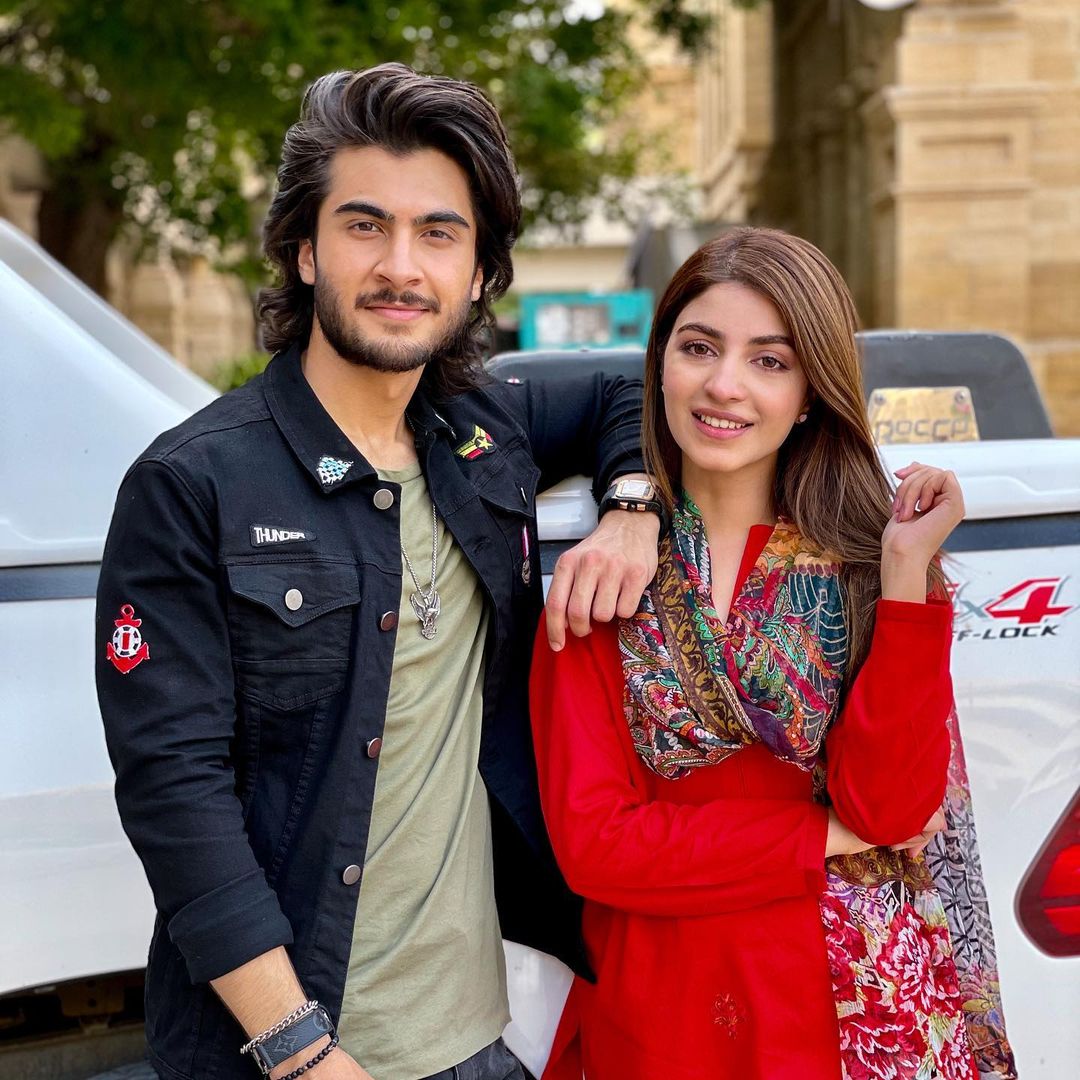 Fans want to see more projects with these two young stars together, what do you think? Share your thoughts in the comment section below.