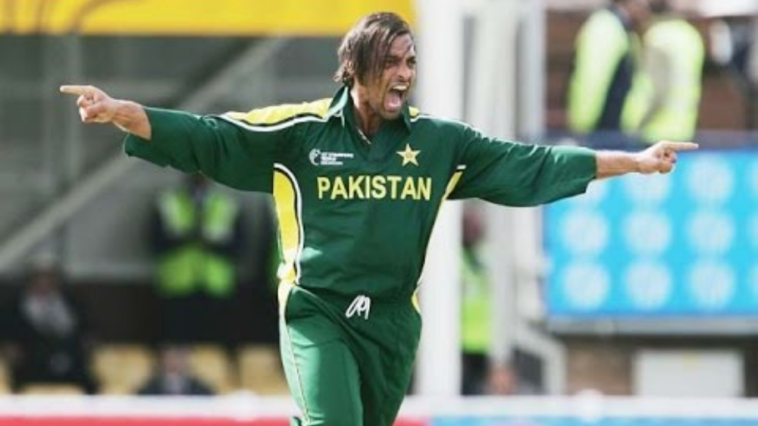 Pakistani cricketer Shoaib Akhtar is getting his own biopic. However, we still don’t know who is playing the lead character. What we do know is that Pakistani actors Saba Qamar and Ali Zafar have joined the cast.

It’s good to see these stellar artists on a film project about one of the finest ‘Men in Green’. Reviewit.pk also reported that actor Wali Hamid Ali Khan is also on the cast of Rawalpindi Express’ biopic.

Faraaz Qaisar is helming the film as the director. The movie’s shooting is said to largely be scheduled for filming in Pakistan, while around 40% of it will be filmed in foreign countries.

What about the cast?

Saba Qamar has set the bar so high for Pakistani actresses. Even with her Bollywood debut Hindi Medium, the sequel film that was made without her, ended up tanking at the box office.

Meanwhile, Ali Zafar has only ever acted for Bollywood projects ever since his film debut in Tere Bin Laden. Even Teefa in Trouble was produced under the banner of Yash Raj Films.

This might be his first in-house Pakistani film. As for who’s playing the lead character, that’s still unknown.

However, Shoaib Akhtar once famously said he’d want Salman Khan to play him in his biopic.

In an interaction, the Pakistani pacer was asked to name his choice of actor to play the lead in his own biopic, if it is ever made. He named Salman Khan without a second thought. 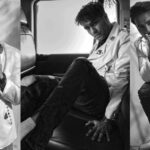 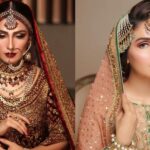