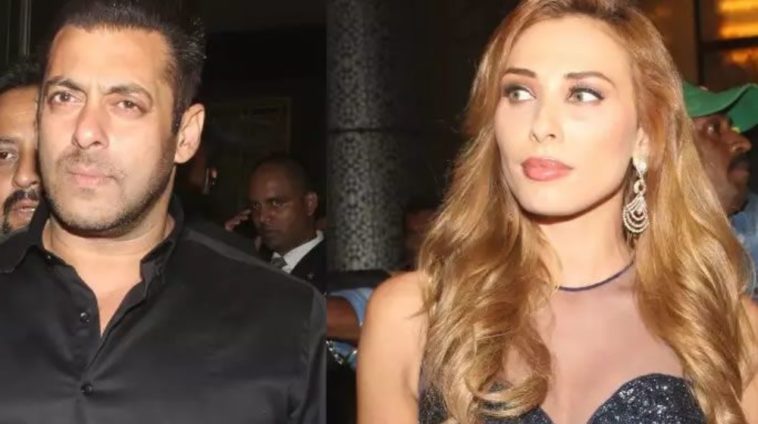 News anchor and TV host Iulia Vantur has been spotted out and about with Bollywood’s most eligible bachelor, Salman Khan numerous times.

That’s how word of their relationship got out. Iulia has even met his family as she was spotted at several family gatherings with her beau.

The couple is even in quarantine together with Salman Khan’s family at his Panvel Farmhouse amid the Coronavirus lockdown.

#Repost @beingsalmankhan with @make_repost ❤️ All the people u see in the video were isolated together for the last 7 weeks, so there was no need for social distancing or masks, on the property. Spread positive energy and love ?? Thank u ・・・ @jacquelinef143 @vanturiulia @rahulnarainkanal @imkamaalkhan @niketan_m @waluschaa @abhiraj88 #iuliavantur #hope #share #love #care #beinghuman #salmankhan #food

So what’s the next milestone in their relationship, marriage? Will we finally see this most eligible bachelor tie the knot like George Clooney?

Marriage on the cards?

While Salman Khan stays hush on the subject, Iulia opened up about marrying her beloved.

In an interview with DESIBlitz, the Romanian celeb shared how she’s pestered with ‘when are you getting married?‘ questions, much like everyone else.

“At one point I was asked the same question on and on and on. Even my parents were asking me, ‘When are you going to get married?’”

However, the former Dancing With the Stars Romanian edition host thinks your relationship matters, not the legal certificate.

Looks like Salman Khan and Iulia Vantur are a match made in heaven as they both believe in commitment rather than the legal certificate.

“Spending your life with someone, more than papers and all those things.”

Previously in a 2019 interview with the Bombay Times, Salman Khan said something similar about marriage.

She shared how she doesn’t want to rush into marriage and even explained that to her mother.

The Romanian celeb started her career as a model at the age of 15. She still models but later moved onto a career as an entertainer. She became a dance queen at the young age of 18.

Searching through my pics I’ve found this magazine interview where I was saying “ At 18 years old I was full of energy, always smiling, the world was like a supermarket and I was having an unlimited card of possibilities” Who ever thought that #india will become my home, who ever thought that we will have to #stayhome to #save the world?! We never know what the future holds but we are responsable for our present! #staysafe #isolation #quarantime #love #health #iuliavantur #care #beauty #life #dance @instylemagazine @tibiclenci [email protected] @amirdobos

Did You Know Salman Khan Almost Got Married?

Iulia Vantur has a law degree from the Faculty of Law in Romania and was a newscaster for many years. Since her TV debut with Europe Nova, she has been a part of Bunraka in 2008 and hosted Dancing with the Stars Romanian edition.

Searching fr some videos I’ve found this one and I‘ve realised I miss my work, I miss presenting such a beautiful, inspiring and charitable show “dancing with the stars” or presenting the news. I miss the adrenaline of being live on tv or being on stage performing, singing. That charges me, motivates and inspires me. What motivates u? #iuliavantur #tv#host #newsanchor #love #work #monday #motivation @protv @mona.segall @dansezpentrutine @stirileprotvro @fermaprotv

She is also a singer who contributed to the Race 3, Sultan, and Veere Di Wedding soundtracks. 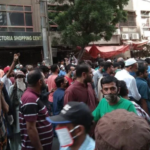 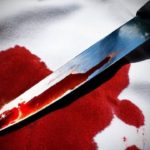