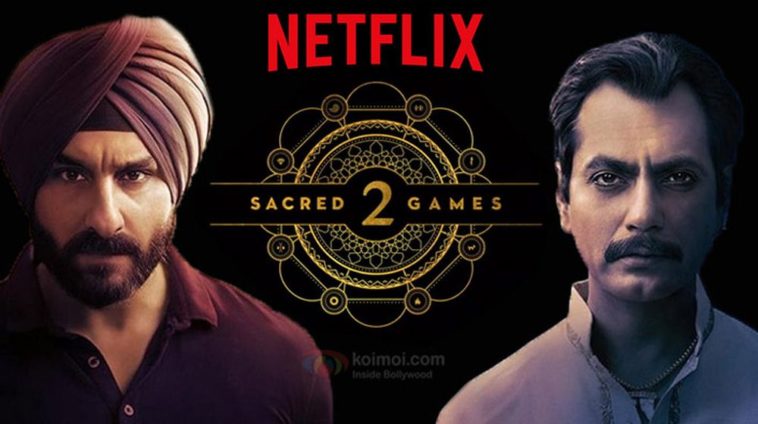 Netflix first-ever original Indian series Sacred Games is a thriller directed by Vikramaditya Motwane and Anurag Kashyap. The first season of the super hit series was released under the banner of Phantom Films.

The plot of Sacred Games first season revolved around a troubled police officer Sartaj Singh (Saif Ali Khan) who is challenged by gangster Ganesh Gaitonde (Nawazuddin Siddiqui), to save Mumbai from a cataclysmic event that could occur in 25 days. The series was undoubtedly a huge success.

Since the second season of the web thriller has been announced, fan anticipation is off the charts.

Many of them are eagerly waiting to see their favorite characters in action, but it seems like the fans won’t get to see it for quite some time now.

Reason Behind the Delay of Sacred Games Season 2

Both Saif Ali Khan and Nawazuddin Siddiqui are busy shooting their own projects right now.

Another reason for the delay is that a new web series named Leila is doing pretty well on Netflix. Perhaps the head honchos decided that they should give both projects some space, and rightly so. 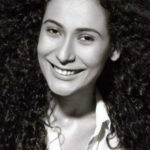 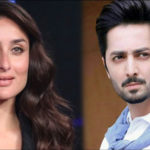