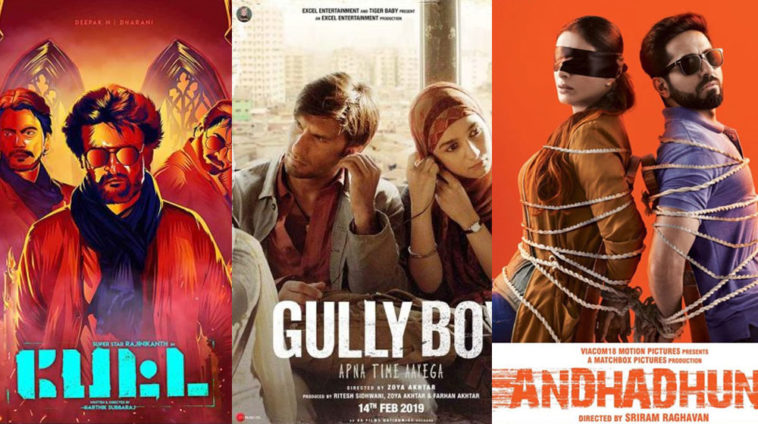 With Game of Thrones’ final season finally on TV and with the impending release of Avengers: Endgame, Hellboy, Shazman and many other blockbusters in the ongoing month; April is shaping up to be the best month of the year for entertainment!

For sports aficionados, we’ve got the crunch series between Pakistan and England just ahead of World Cup as well.

But a lot of these things are coming up later. We’ve got to wait till the next episode of GoT every Monday, Avengers isn’t in theaters until April 26, the series against England is still at least two weeks.

Classic Bollywood Movies That Everyone Needs to Watch

Luckily for you, if you are a fan of Bollywood flicks, you’ll be glad to know that some of the most anticipated movies from this year are now available on your favorite online streaming platform.

Here is a list of some latest Indian movies that are coming to Netflix and Amazon Prime.

Note: All movies feature English subtitles, so we’ve ensured that you don’t miss out on the popular ones, especially Rajnikanth’s latest. Do note that regional restrictions may apply.

Critics are ranking Andhadhun among the best movies Bollywood has produced in recent years. Starring Ayushmann Khurrana, Tabu, and Radhika Apte, Andhadhun is a Sriram Raghavan classic and all about a murder cover-up.

The movie is full of suspense and doesn’t let you off the hook, till the very last scene.

If you call the trailer of K.G.F (Kolar Gold Fields) a bombshell, you would call the movie a missile attack probably.

The movie has stunning, Hollywood-level cinematography backed by a strong script. You can watch this on Amazon Prime with Yash in the lead role.

Gully Boy is the tale of an underdog rapper who started from the bottom and made it big in the national Rap and Hip Hop scene. It stars Ranveer Singh and Alia Bhatt in leading roles.

Set in Dharavi, Gully Boy is loosely based on the lives of Mumbai rappers Divine and Naezy. Zoya Akhtar along with Reema Kagti wrote the script.

The movie has been directed by Nandita Das and focuses on the most turbulent years of Manto’s life between 1946 – 1950 in Mumbai and Lahore.

Sudani from Nigeria is a very heart-touching story of a football player and his coach. The movie was one of the breakout hits of 2018.

It features Shoubin Shabir as Majeed – a football coach who picks three Nigerians for his team and takes care of one of the players after he gets injured during a game.

Sarkar’s story revolves around an NRI businessman who returns home and discovers rampant illegal voting during the Indian elections.

Manikarnika is the inspiring story of Rani Laxmibai – the Queen of Jhansi – who fought valiantly against the British colonization after losing her husband during a battle.

Its a war epic with Kangana Ranaut in the lead role.

Superstar Rajinikanth’s Petta is a story of a hostel warden in the hill station of Ooty who leads a happy, simple life. That is, until things take a turn for the worst as he crosses paths with a few gangsters.

Its Rajnikanth, need we say more?

We hope these latest Indian movies help you tide over the week.

The Best Salman Khan Movies of All Time 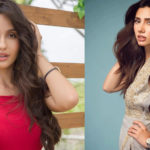 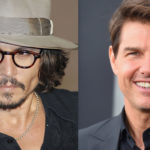