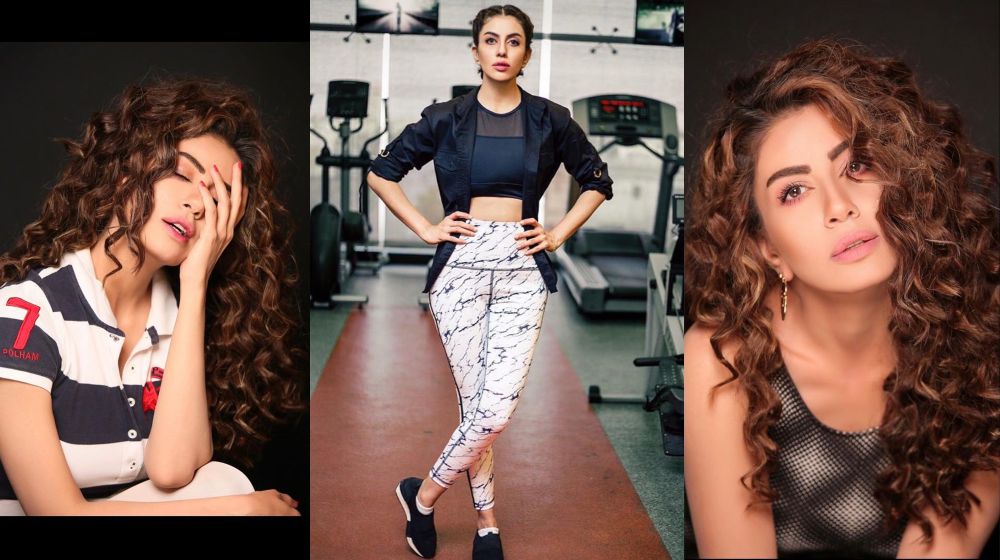 Sadia Faisal is a model, singer, and an accomplished actress who has also worked as a host. She is the daughter of veteran actress Saba Faisal who is known for playing a motherly role in many mega-hit TV serials.

Sadia is super talented, just like her mother was. She has earned kudos for her work in TV serials Shadi Mubarak Ho, Paiwand, Mumkin and Soteli, all of which aired on ARY Digital.

Sadia showcased her singing talent and sang the cover song named Kuch To Hai alongside her brother Arslan Faisal. She’s proven that she is not just an actress.

She along with her mother Saba have appeared onscreen numerous times, probably on different morning shows. This proves that at her core, family remains the central thing. She’s also married and has been pictured with her kid son many times. They both share an unbreakable bond. 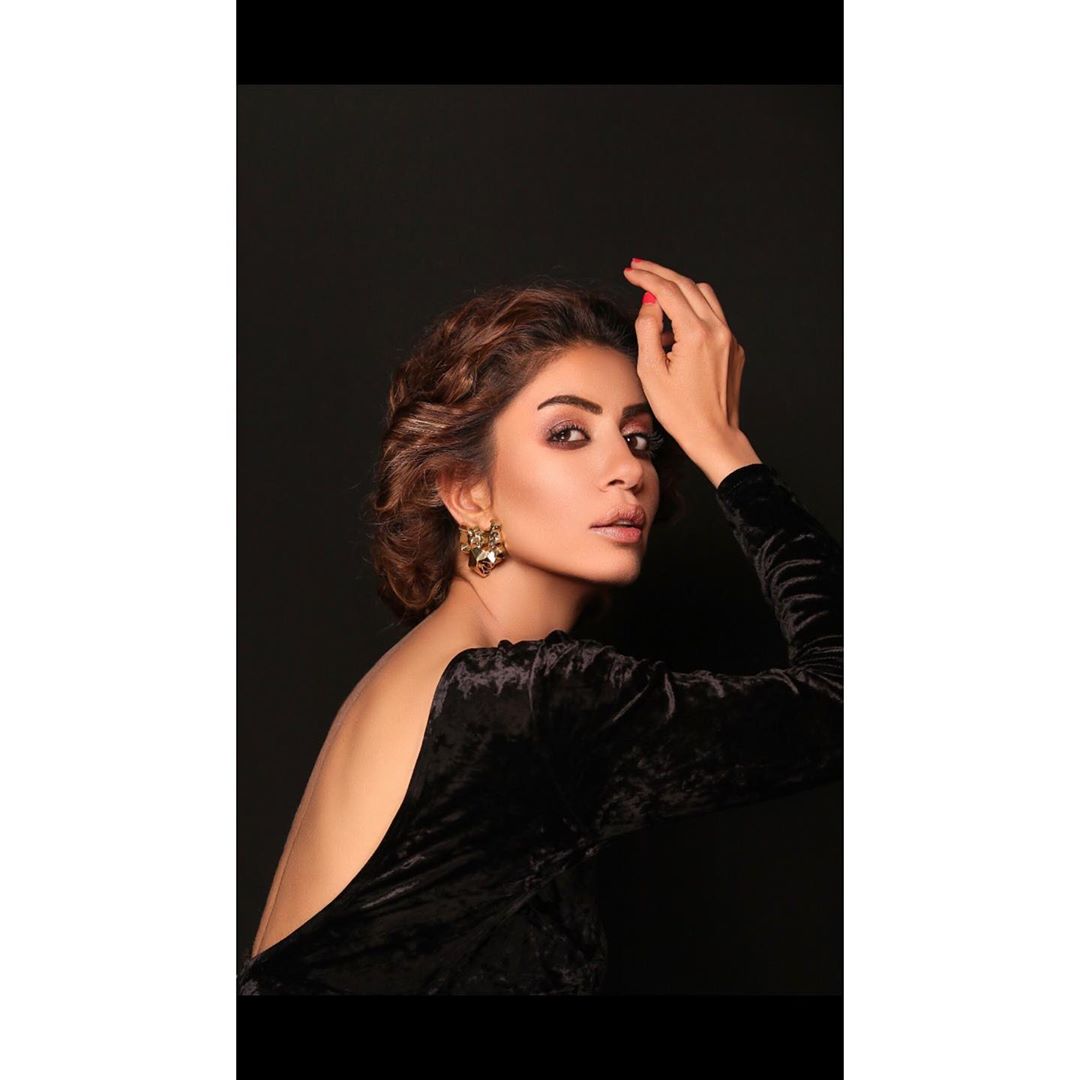 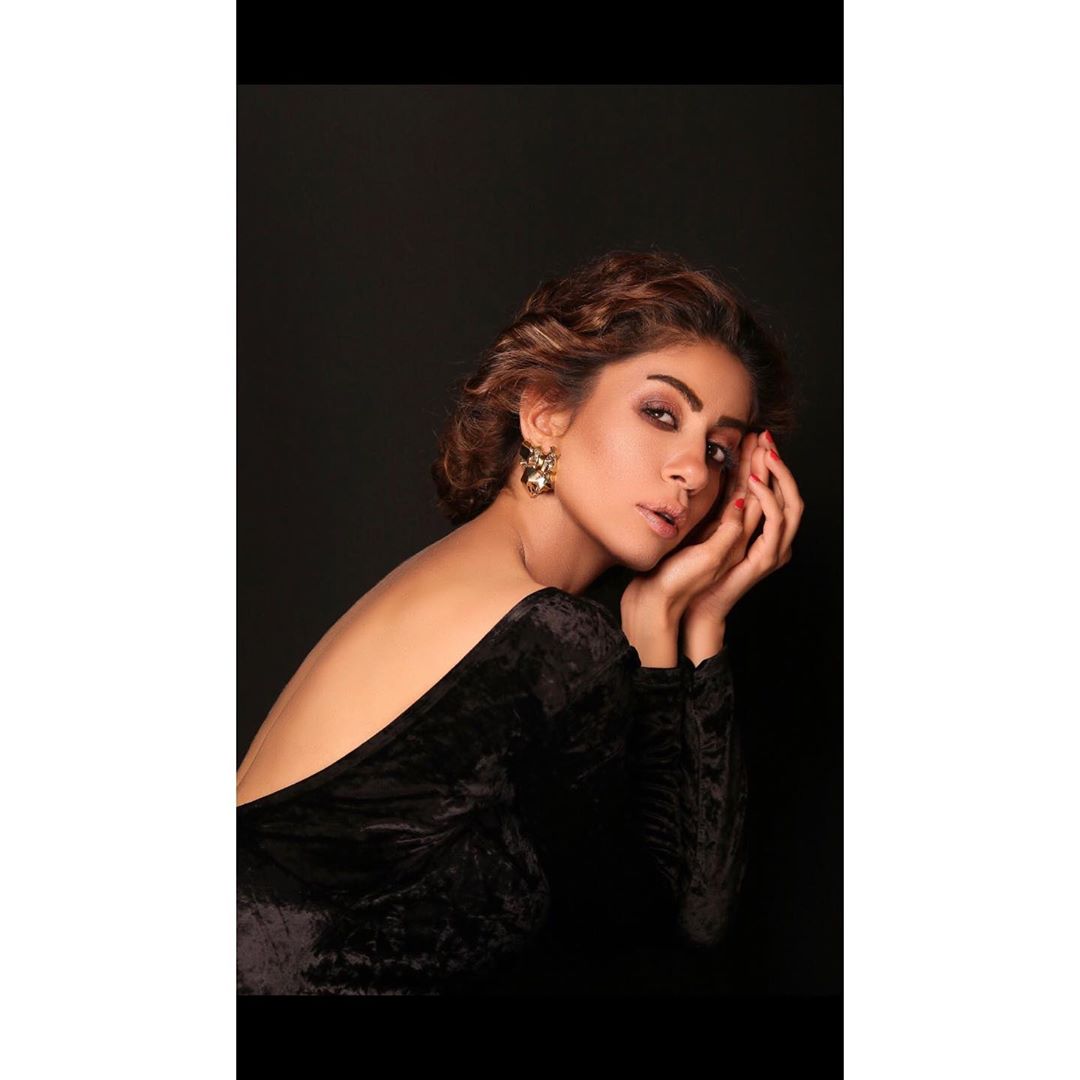 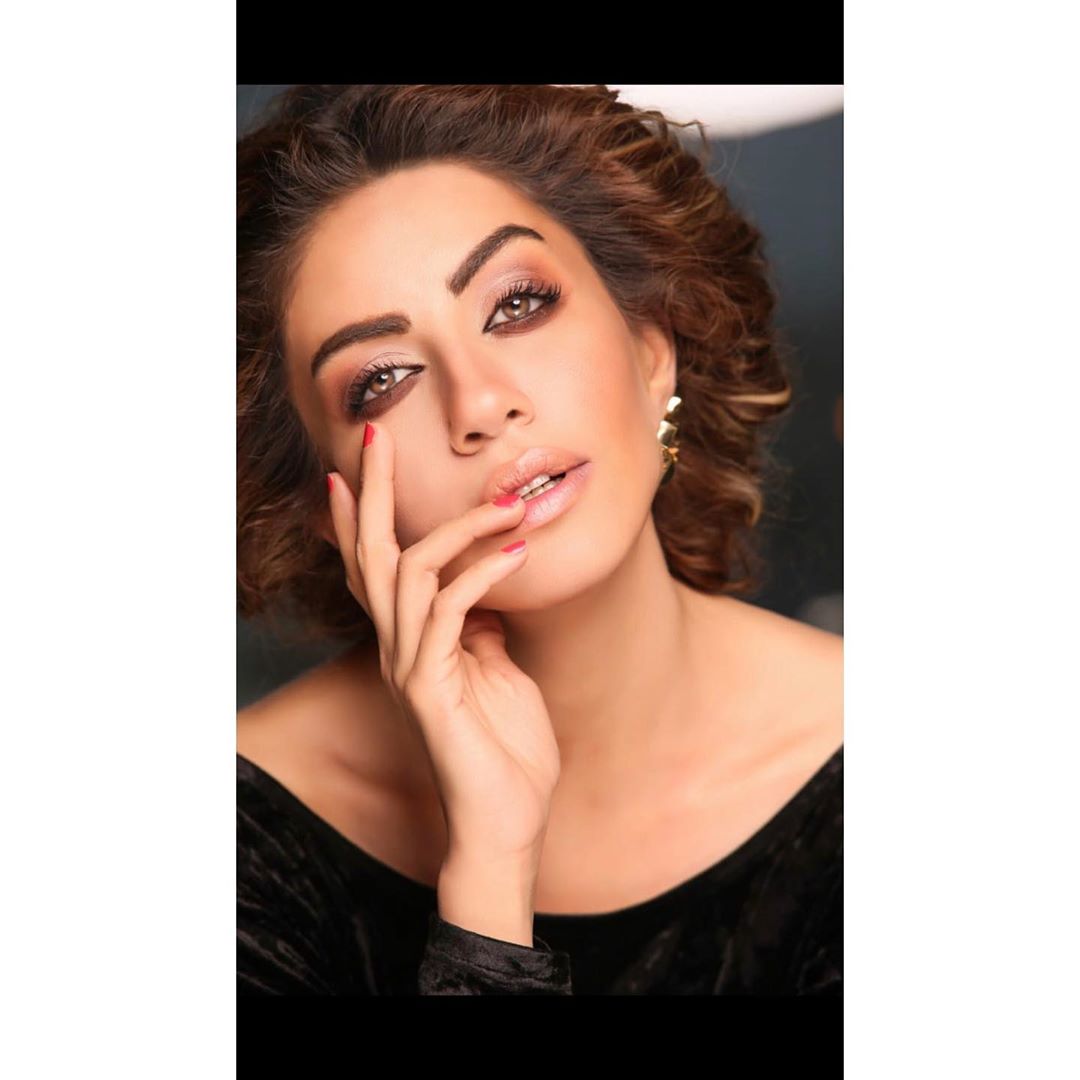 Sadia Faisal Proves She Is A Fashion Icon [Pictures] 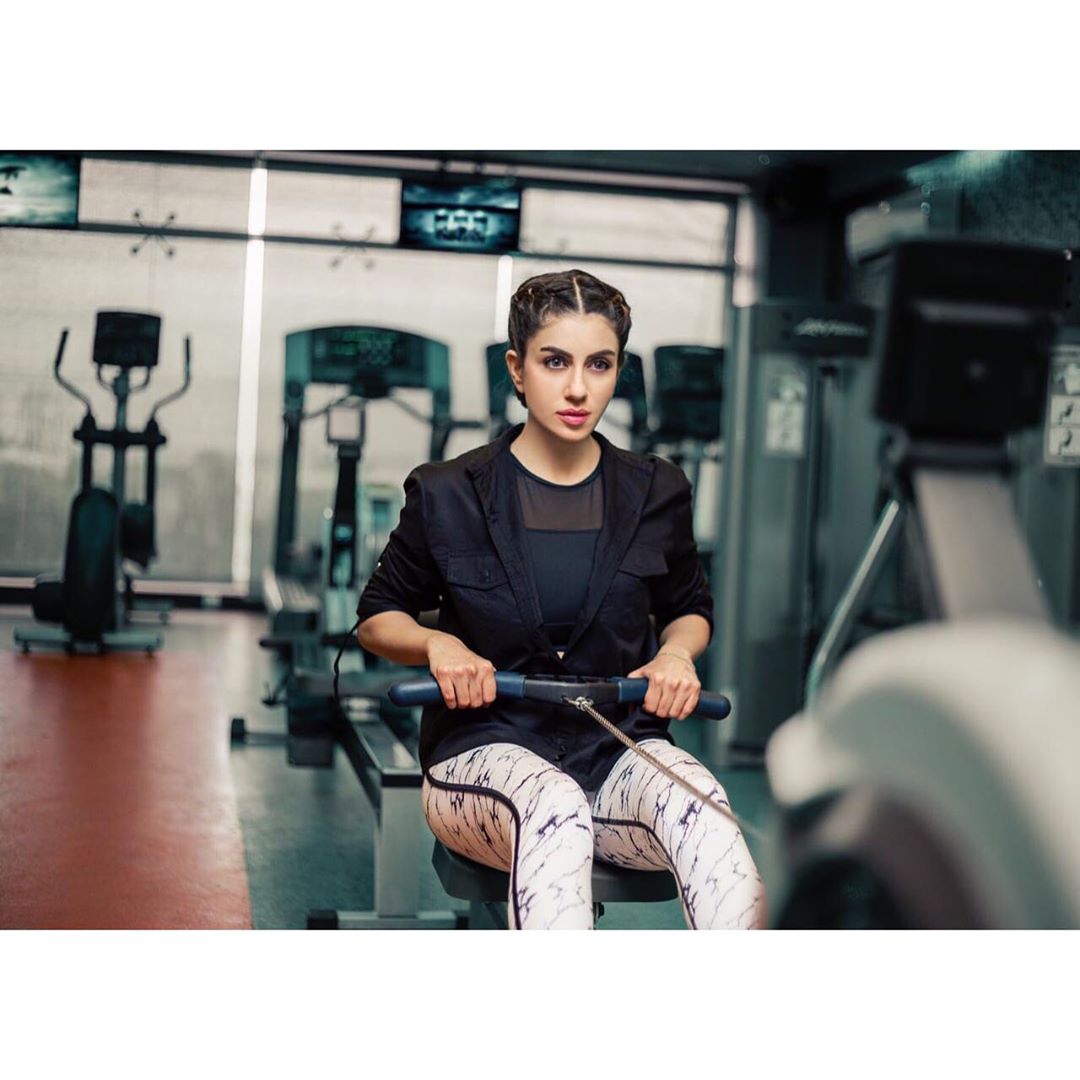 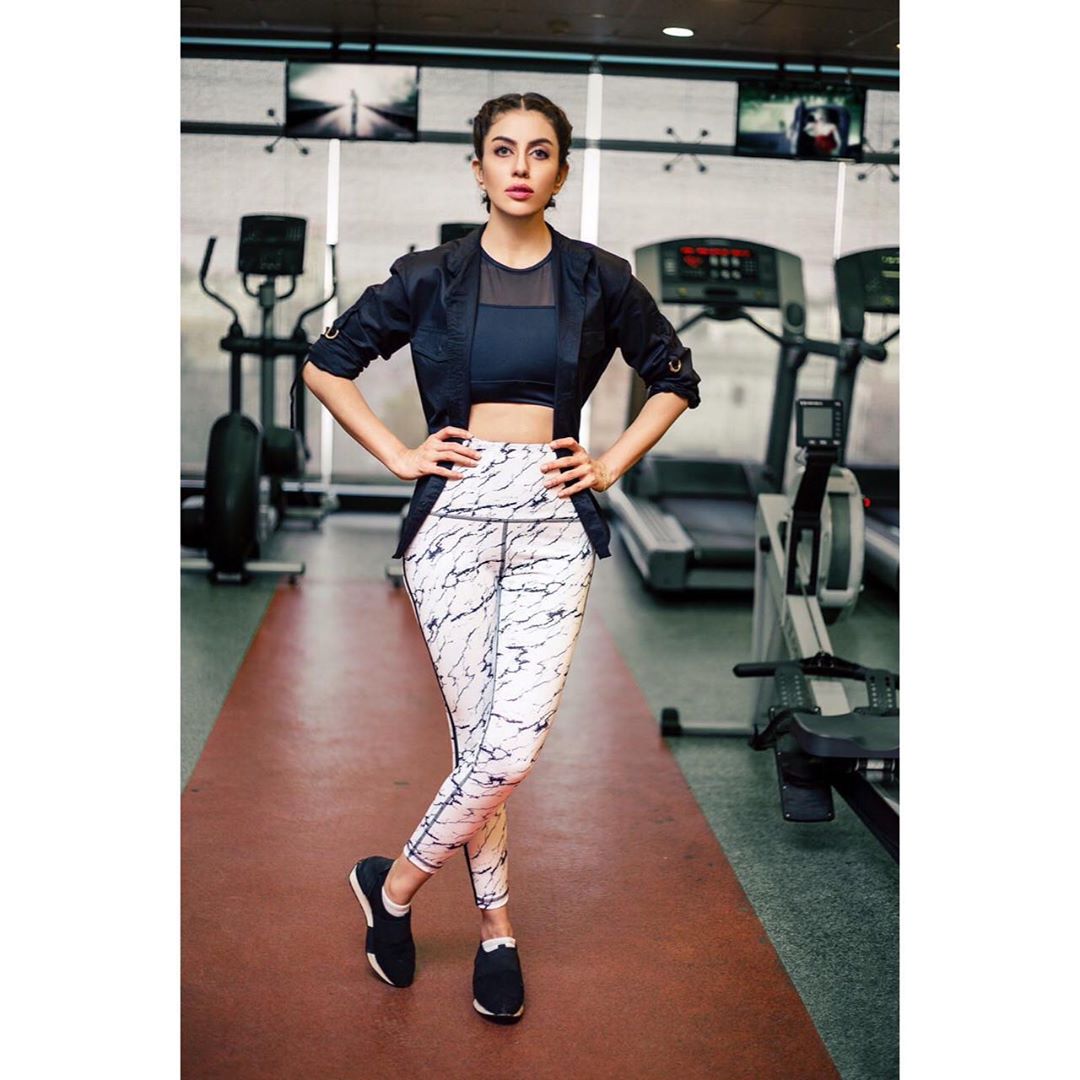 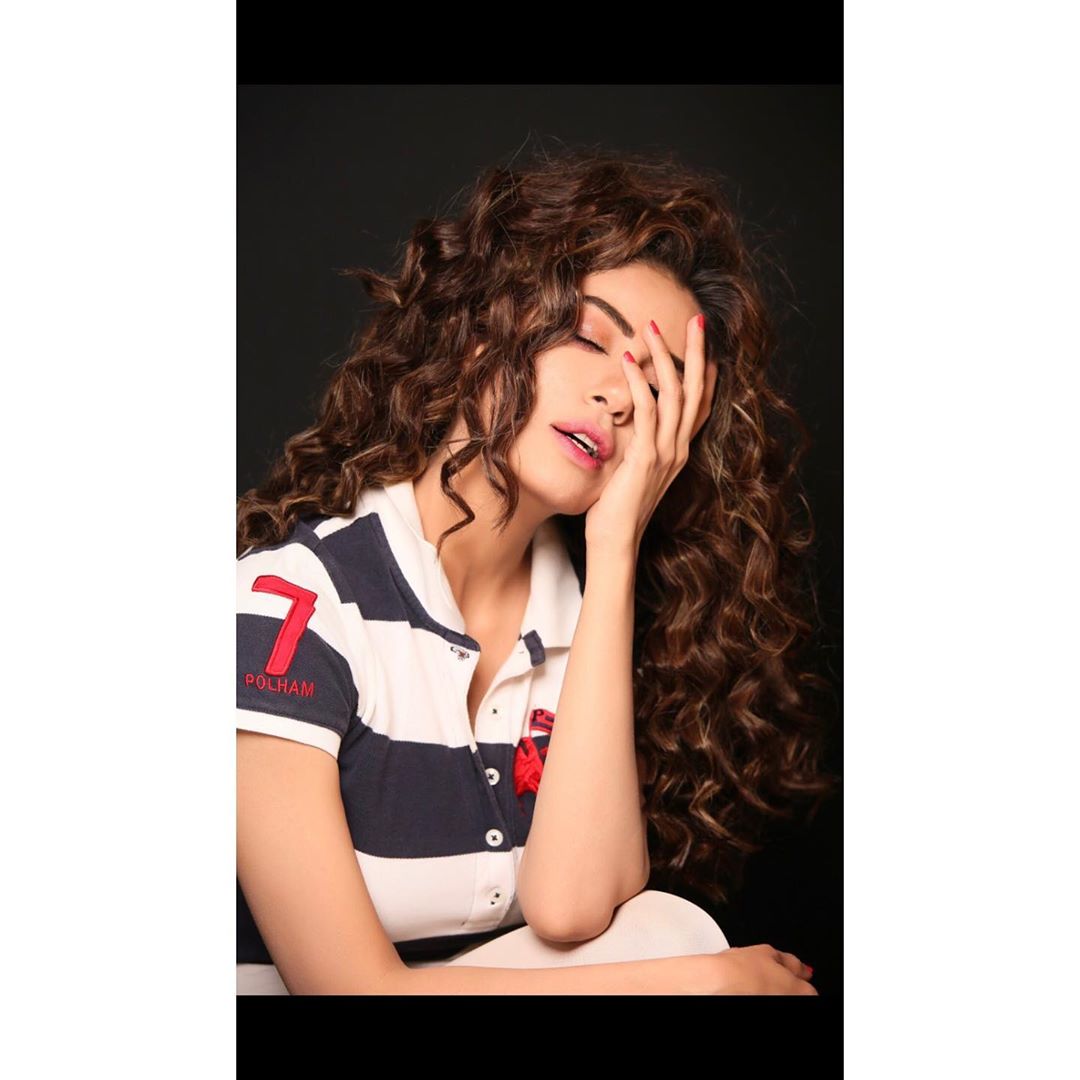 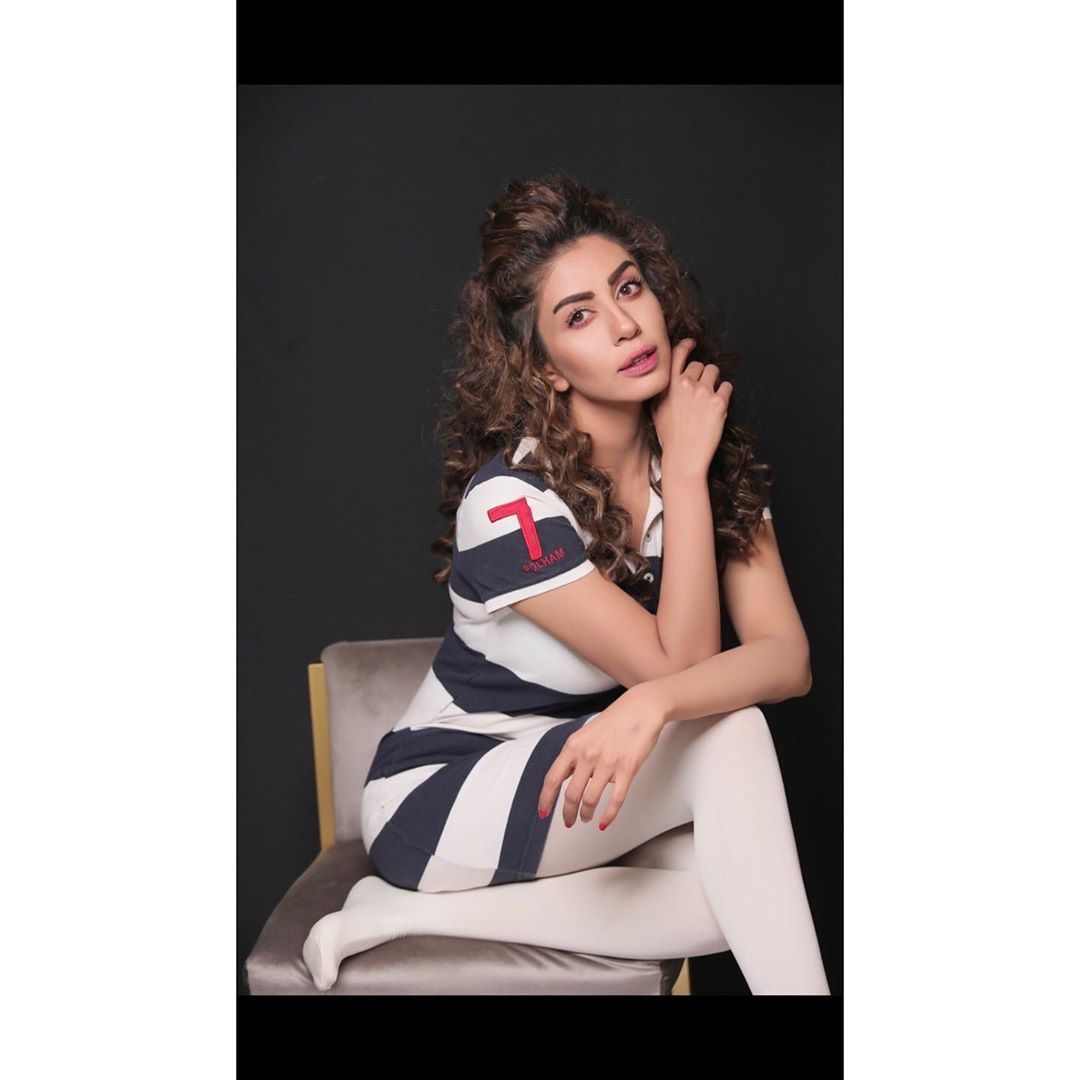 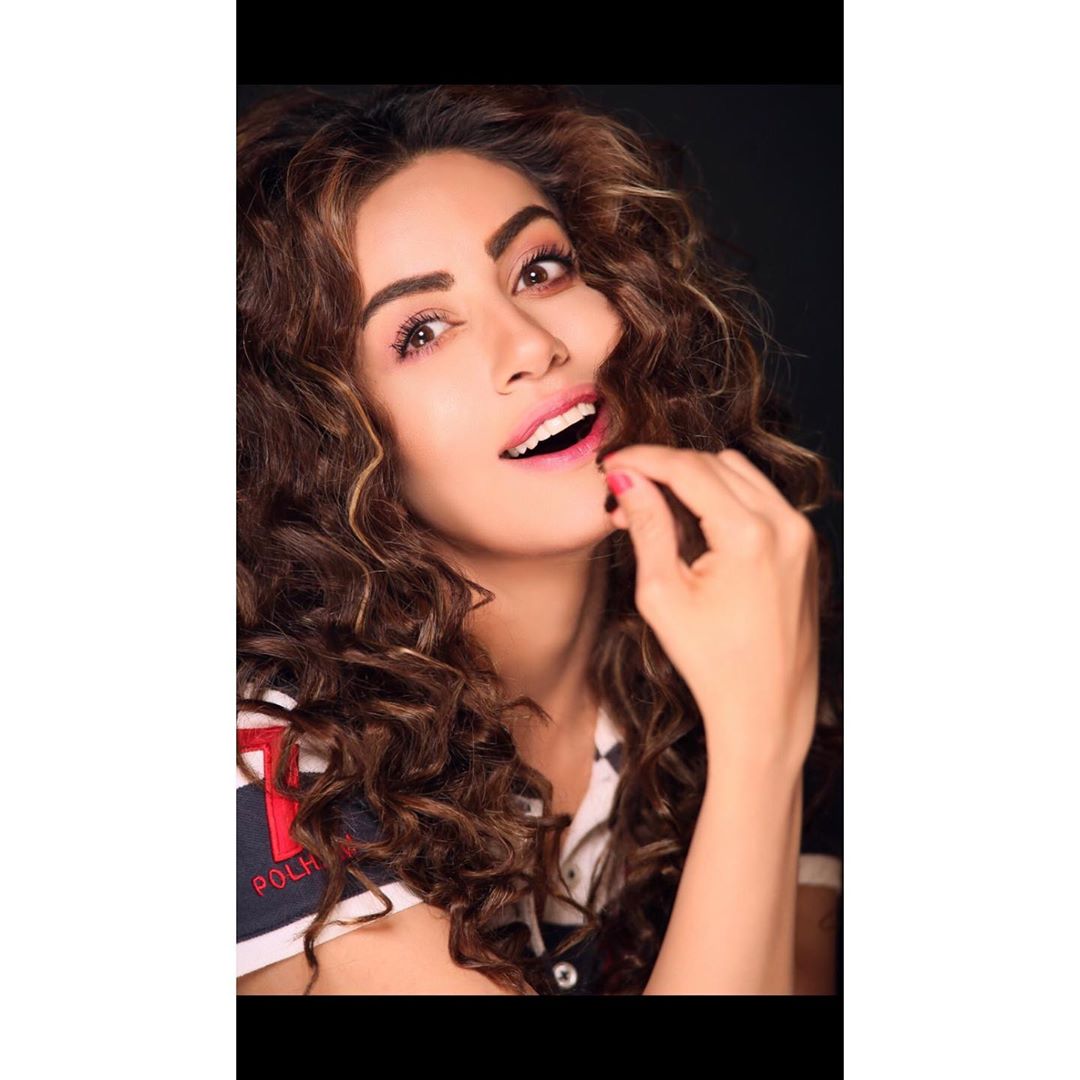 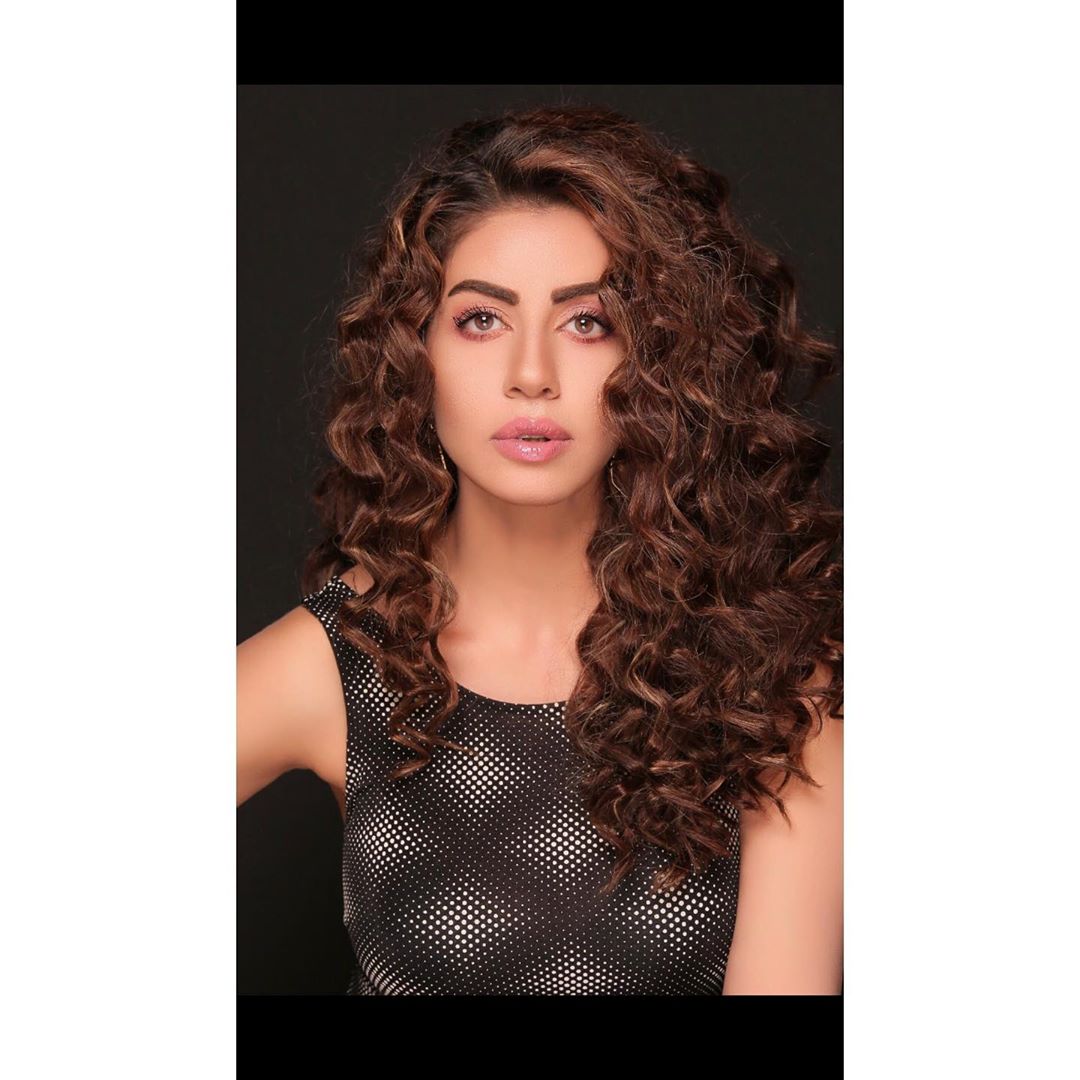 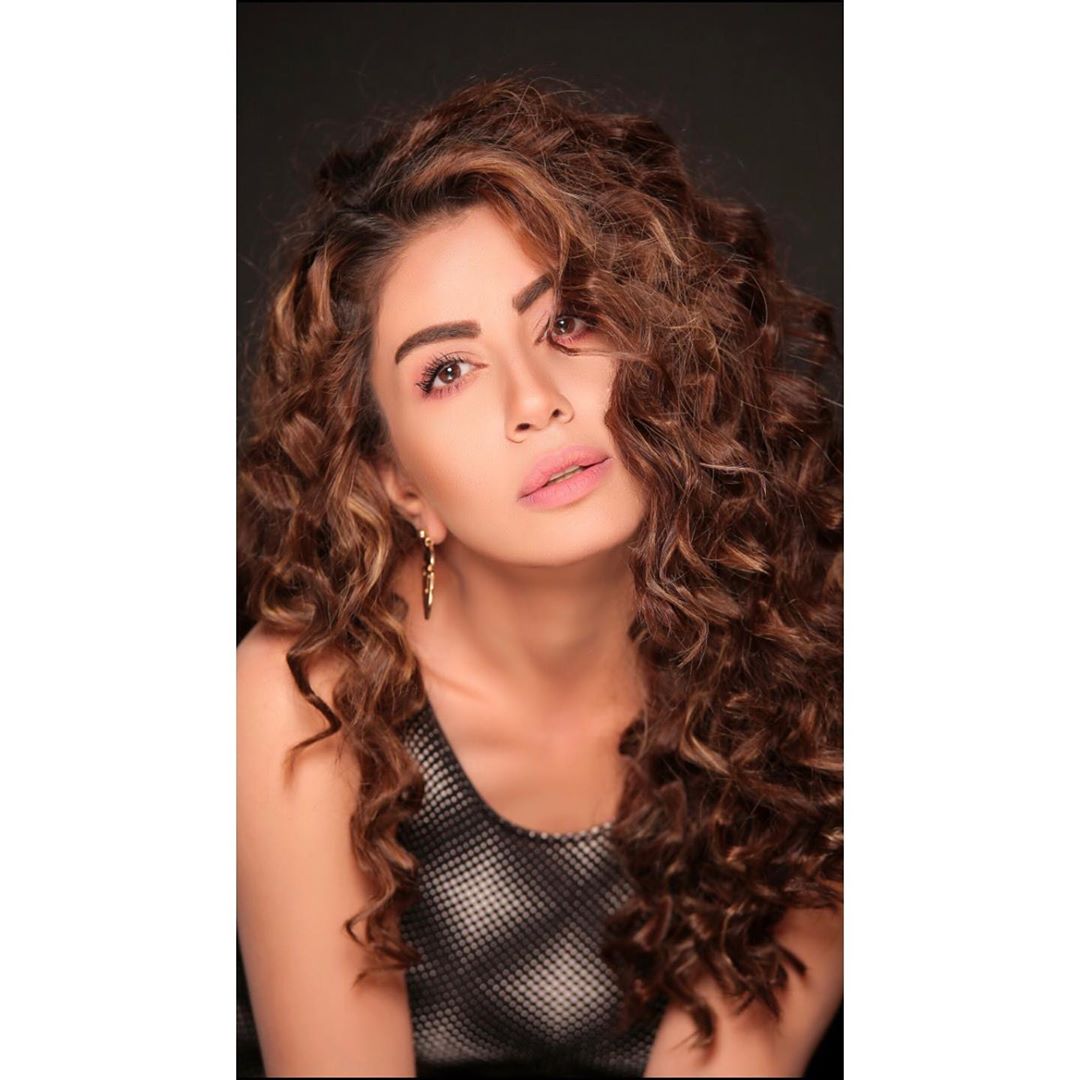 There’s no doubt that Sadia isn’t afraid of taking on challenging and bold roles. These pictures also prove it. Wild, feisty and bold are some of the words that come to mind here.

We are hoping Sadia Faisal turns up on our TV screens sooner rather than later.