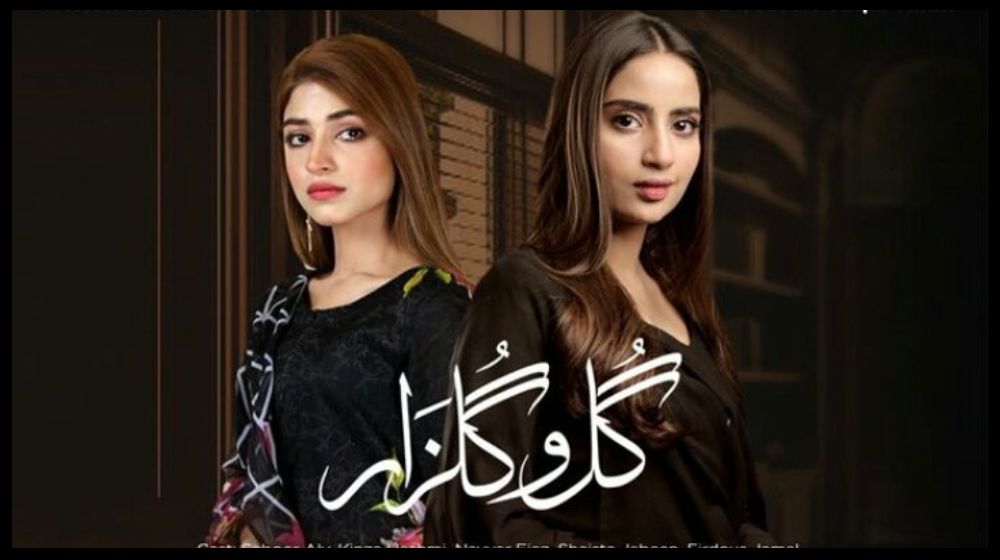 Directed by Saqib Khan and produced under the banner of Humayun Saeed’s Six Sigma Productions, TV serial Gul O Gulzar stars the super talented Saboor Aly alongside the gorgeous Kinza Hashmi in lead roles. It is being aired on ARY Digital.

Once again the viewers will see Saboor Aly (Gul) in a negative role, as she will portray the role of a very arrogant girl who is willing to pay any price to overshadow her poor background.

On the other hand, we have Kinza Hashmi (Gulzar), who is playing a more down-to-earth, humble role as the series’ protagonist.

While Saboor’s role is one we’ve seen many times in the past, but the thing that sets this drama apart from other similar stories is Omer Shehzad’s character, Adil.  He comes across as more of an anti-hero rather than a hero. One wonders who will suffer in the end.

Recently the star cast of the Gul o Gulzar including Kinza Hashmi, Saboor Ali and Omer Shahzad shared some behind the scenes action on Instagram, depicting great chemistry between all the leads. 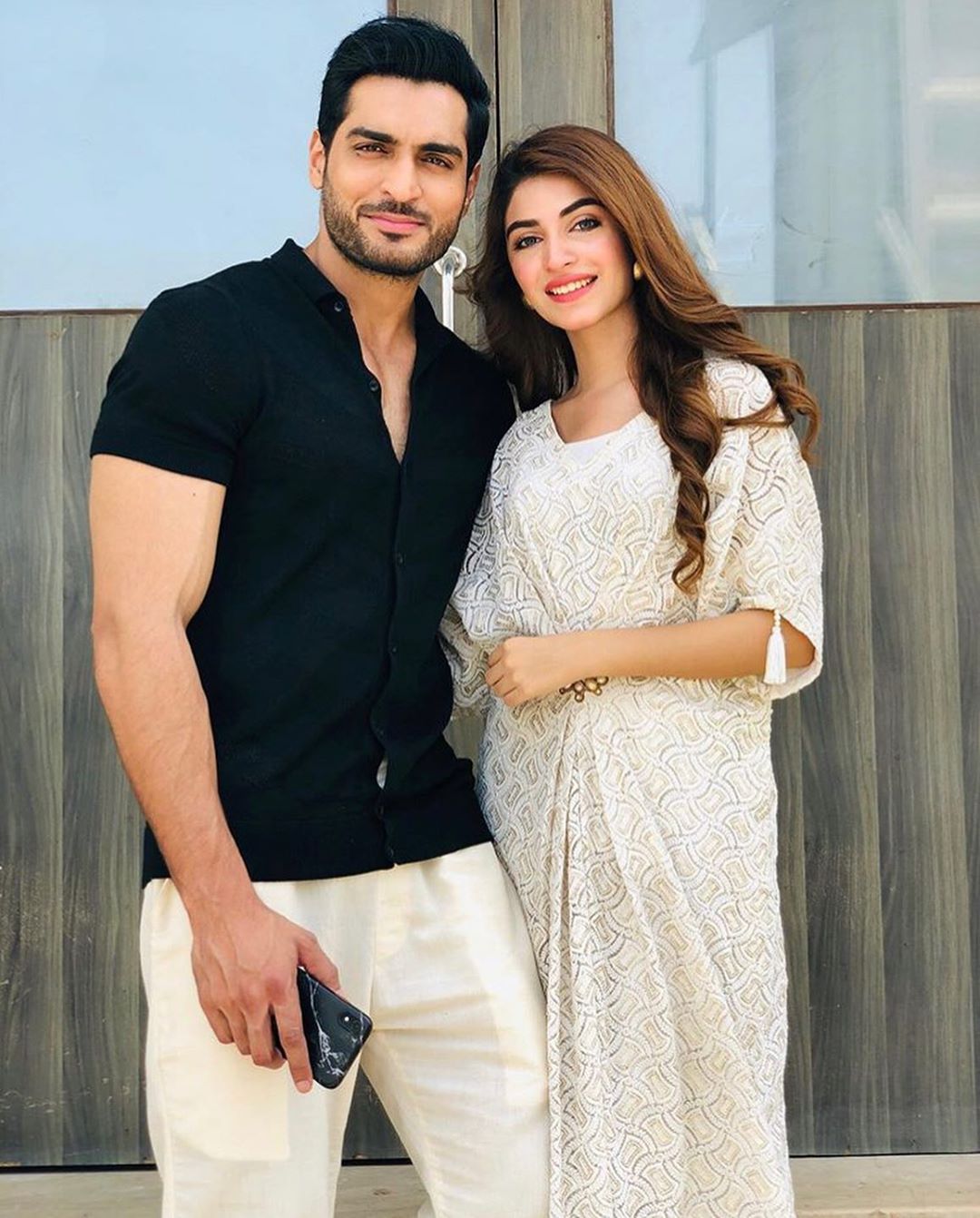 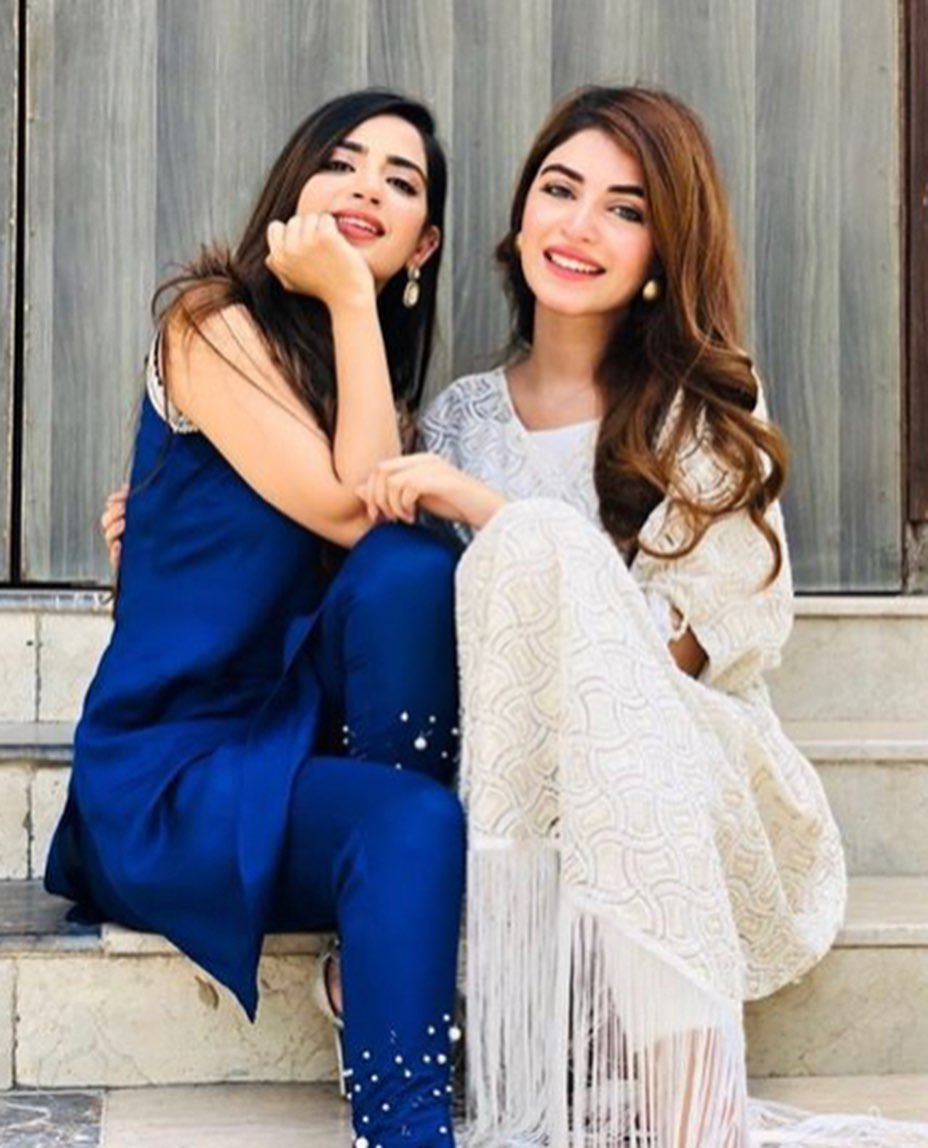 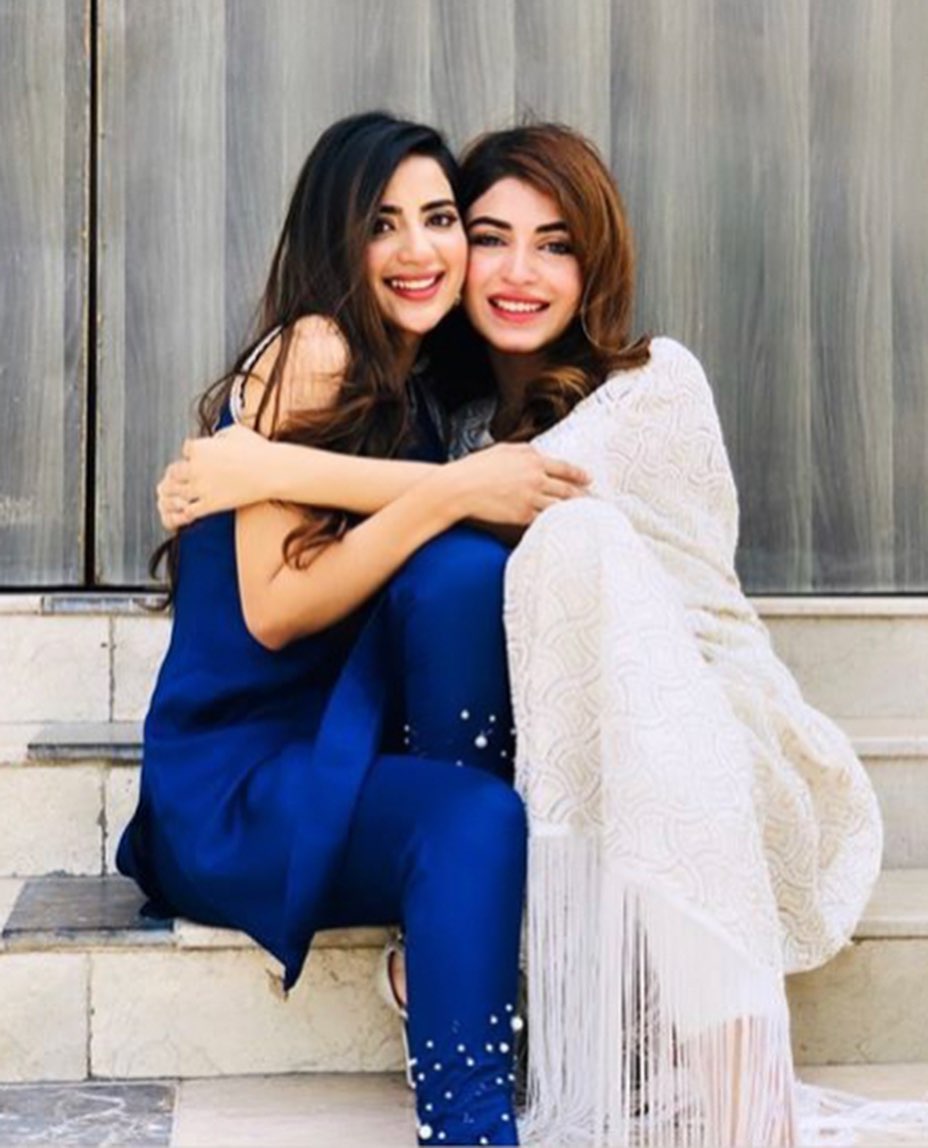 Saboor Aly Shuts Down Rumors That She ‘Committed Suicide’ 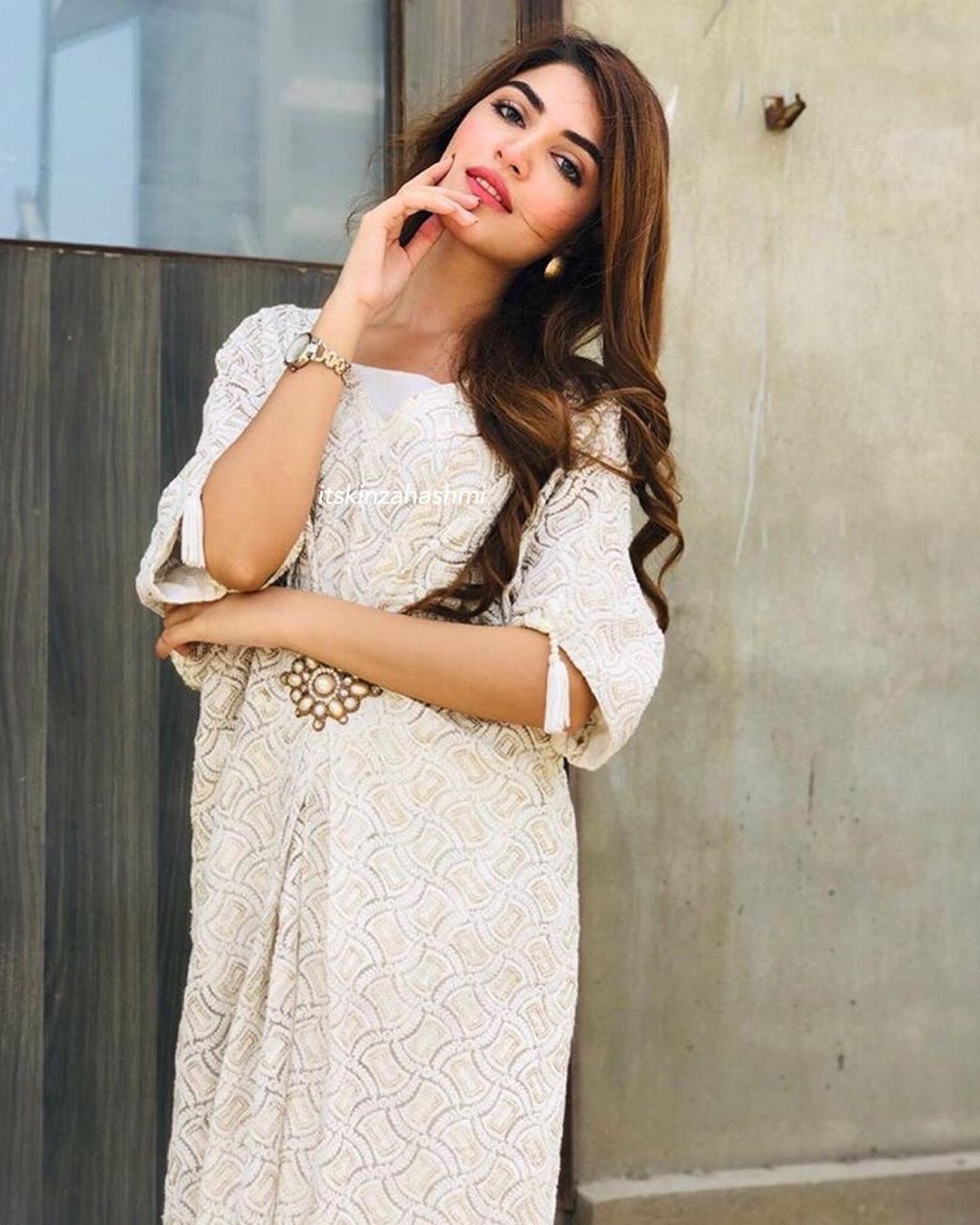 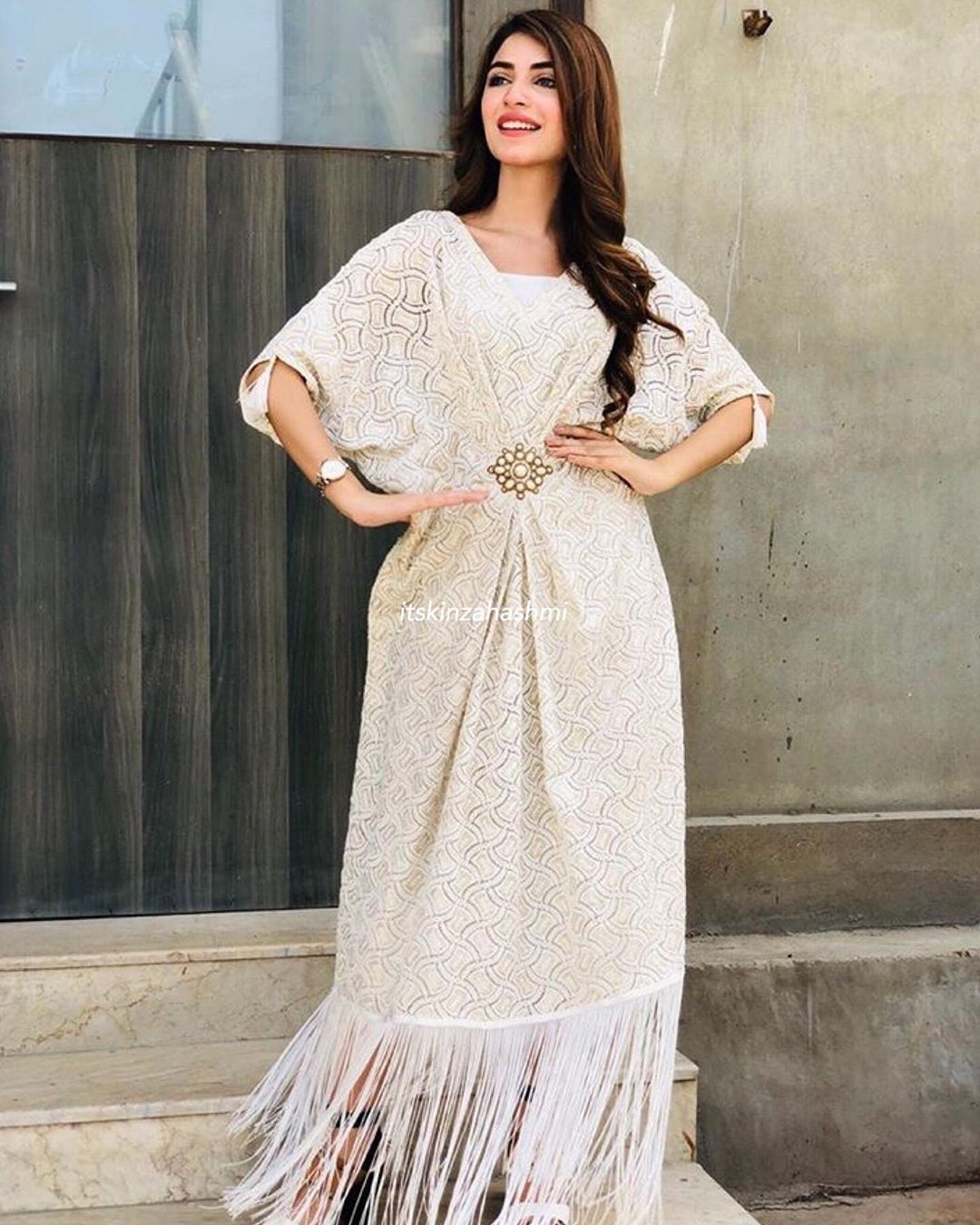 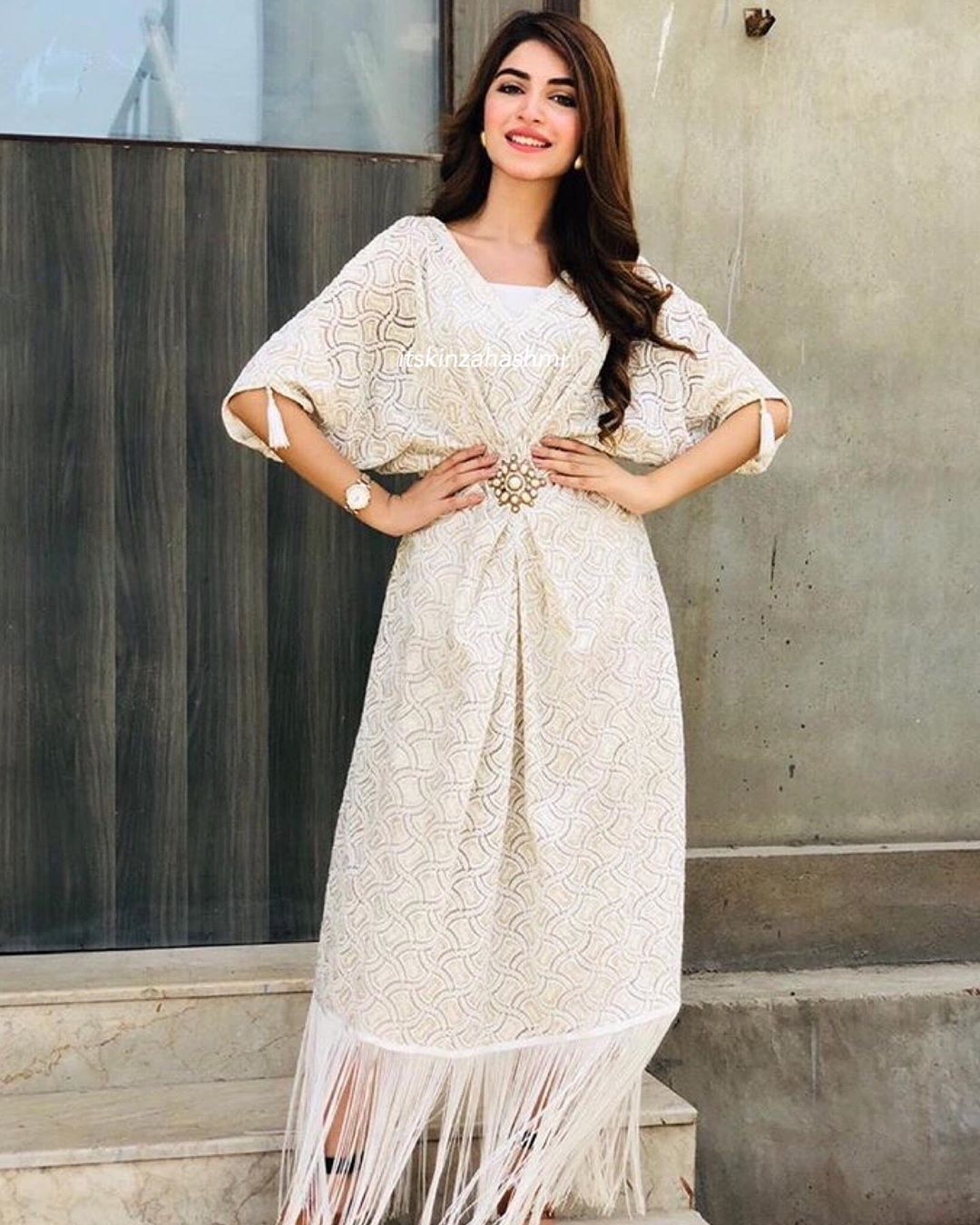 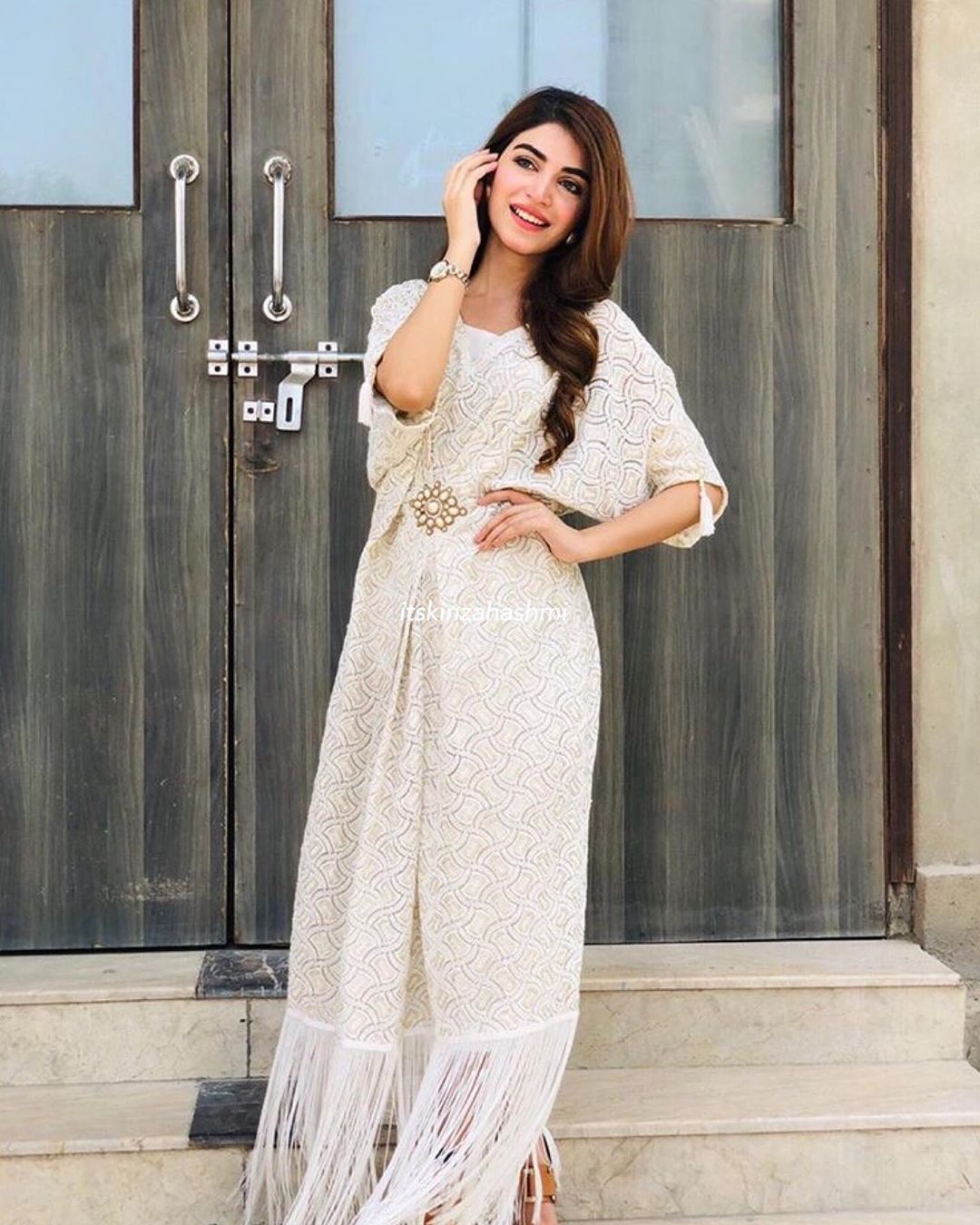 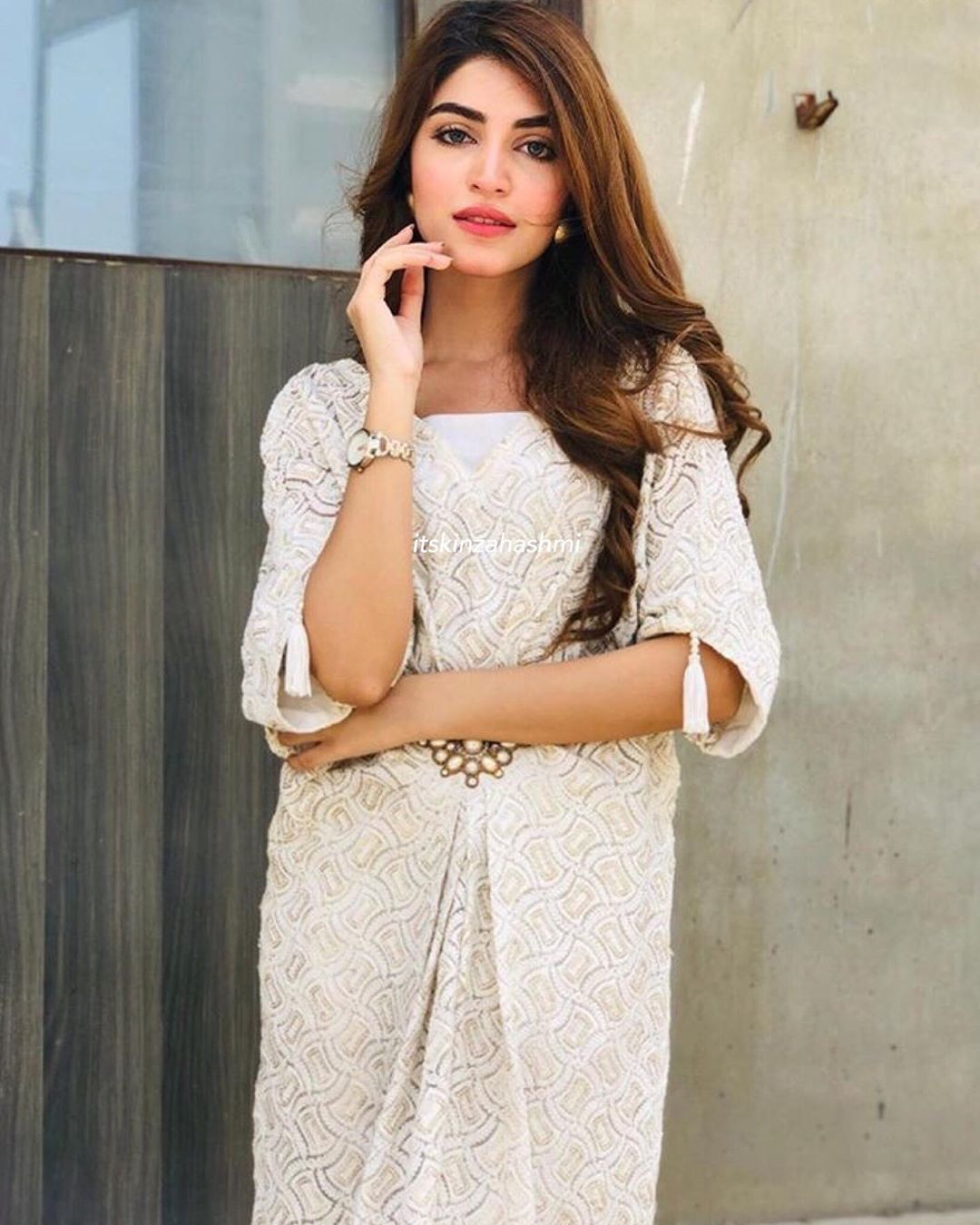 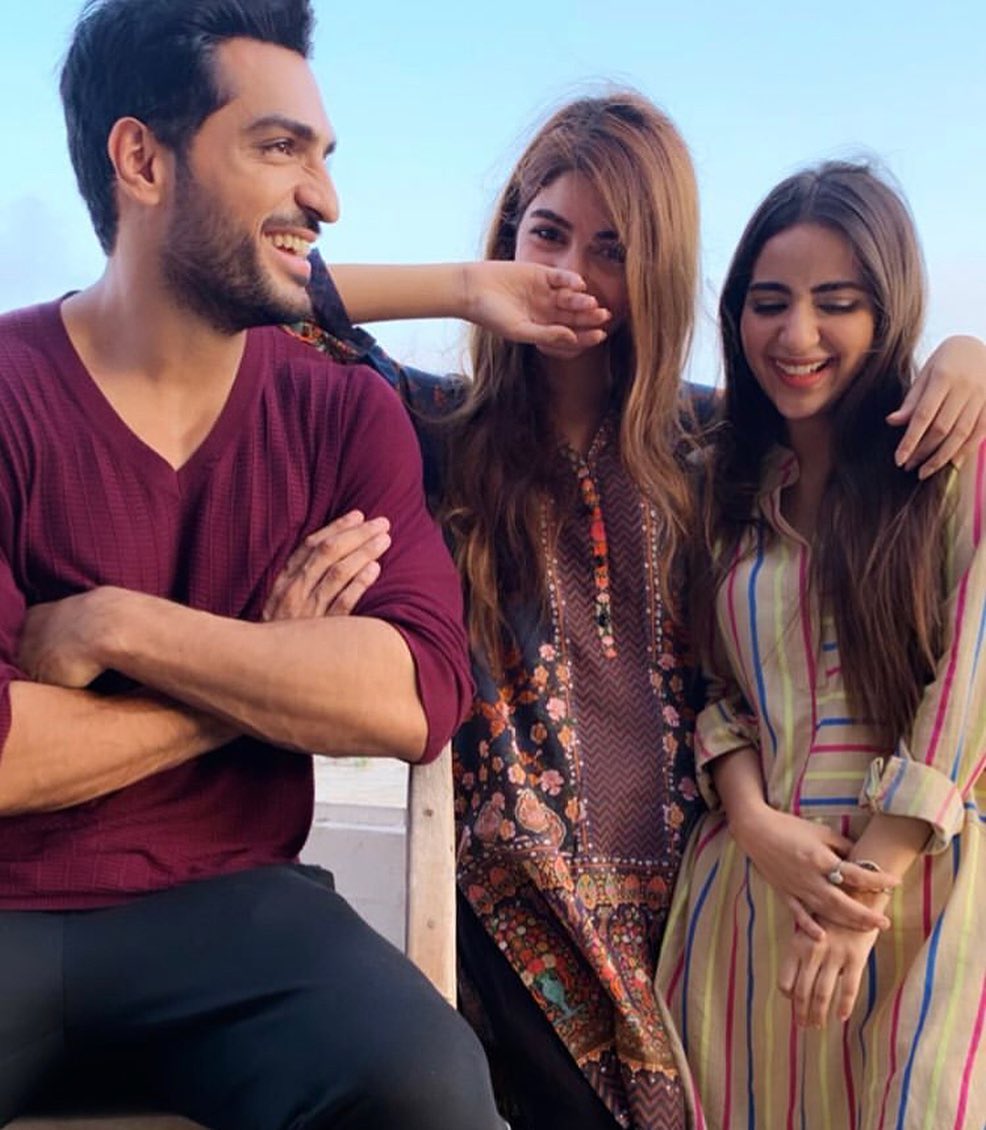 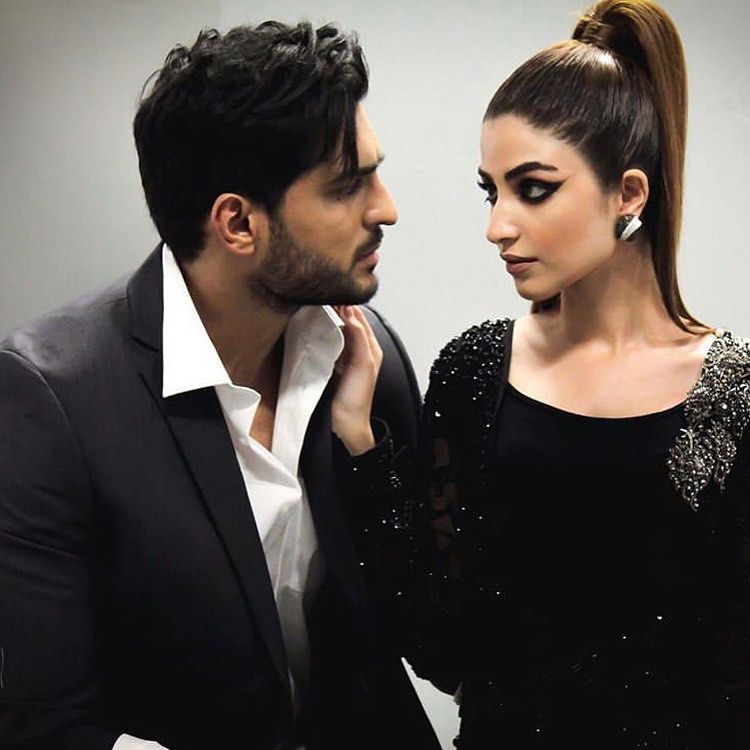