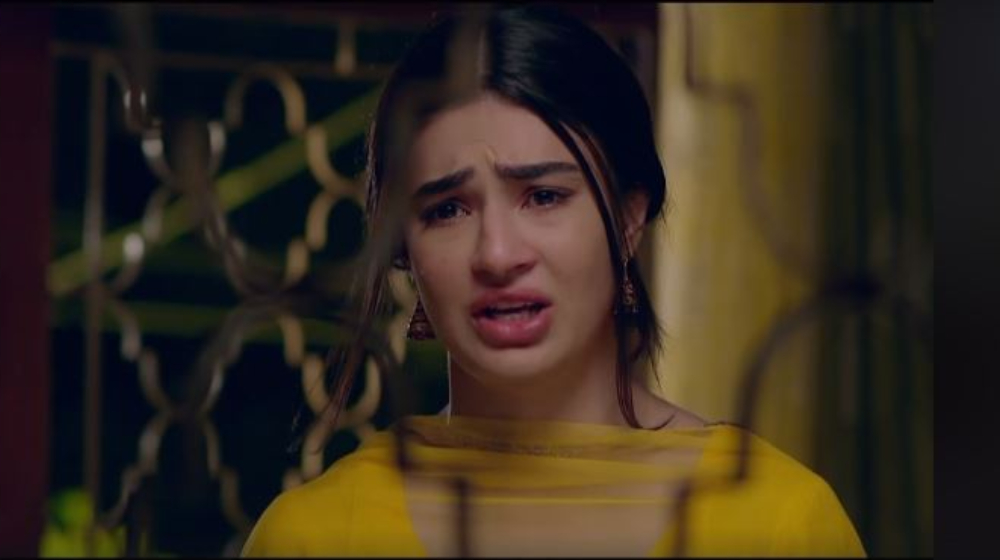 Model-cum-actress Saheefa Jabbar is the highlight in the teasers for upcoming drama serial Bhool.

Bhool released two teasers recently, with each one promising how it will be an emotional roller coaster. That issue of the lead being slapped twice, once in each teaser, looks excessive though.

It starts out with young love in the first teaser. Saheefa Jabbar’s Aimen is in love with a classmate. The problem is she’s from a conservative family, who is opposed to the idea of a love marriage.

That’s why her mother (played by Saba Hamid) selects a suitor for Aimen’s arranged marriage. She even slaps her daughter as a means to subdue her.

Aimen doesn’t even have a say in this. That’s why she surprisingly sets off when surprised with an arranged marriage.

With the second teaser, it seems Affan Waheed’s Owais is Aimen’s savior. Owais mother (essayed by Uzma Gillani) doesn’t warm up to the idea.

A furious Uzma Gillani slaps her daughter-in-law when learning of their marriage. That’s when we hear Saheefa say;