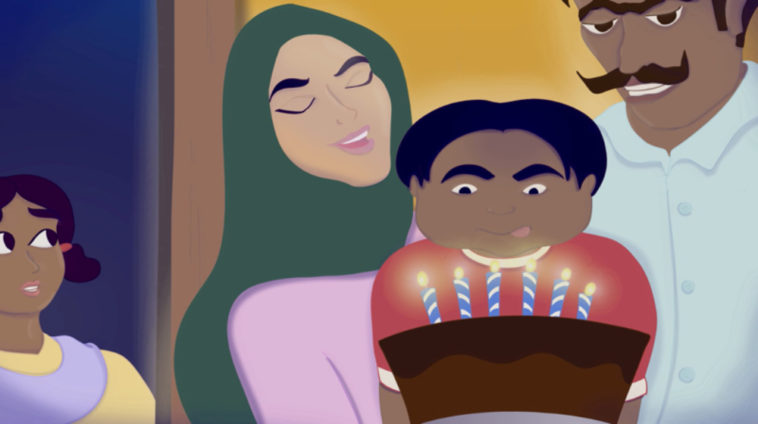 Two-time Oscar winner Sharmeen Obaid-Chinoy, announced the launch of her next project, an Urdu animated series for children called ‘Shattering the Silence’.

The children’s series will educate children on social issues and self-help in such cases.

According to the Academy Award winner’s production house Sharmeen Obaid Chinoy Films, the series will raise awareness on social issues faced by children in Pakistan.

Using real-life instances, Shattering the Silence aims to educate children about the relevant laws and crimes that they need to be aware of.

This children’s education series will also cover all resources and options available to the kids; especially public resources they can access in such situations. The series aims to provide step by step guidance on various issues so that children can put an end to crimes against them.

Social issues that will be covered in the series will not be limited to child abuse or physical abuse. The series will also shed light on contemporary issues such as forced marriage, labor, and trafficking.

Shattering the Silence does not just aim to educate children on how to save themselves but also on how to report such crimes if they are being perpetrated against any other child.

The first animated short in the four-part series is titled ‘Cheena Hua Bachpan’. The short will cover child trafficking. It will focus on them being used as domestic laborers as well as on child trafficking rackets that they need to watch out for.

Children forced into domestic labor is a widespread occurrence in Pakistan. It is often overlooked, despite being considered as a crime against children.

Despite child labor being illegal, the issue is largely overlooked and normalized in society.

The story of Cheena Hua Bachpan follows the character of a young girl. She is trafficked into domestic labor at an influential family’s home.

In doing so the child is robbed of a basic human right, the right to education.

Cheena Hua Bachpan will cover why domestic labor can be legally defined as trafficking. The short will recount the emotional, mental and physical effects of working long hours as a domestic laborer.

It will then educate audiences on resources and laws which ultimately protect and safeguard the girl. 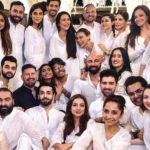 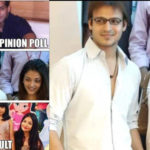