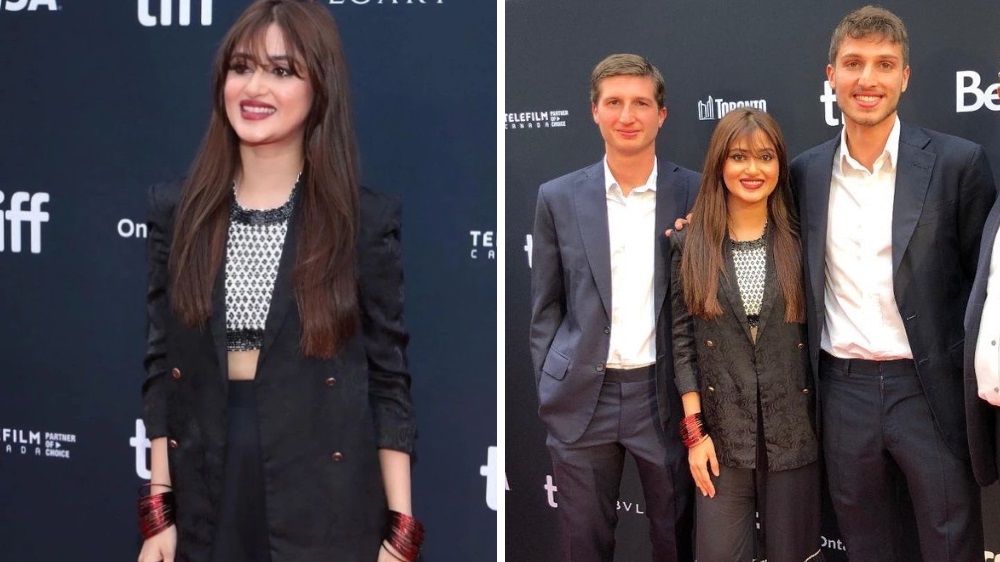 Showbiz starlet Sajal Aly was spotted at the Toronto International Film Festival, taking a picture with former Pakistani PM Imran Khan’s two sons, Sulaiman and Kasim Khan. The actress and Jemima Goldsmith were in Canada for the screening of their film What’s Love Got To Do With It? 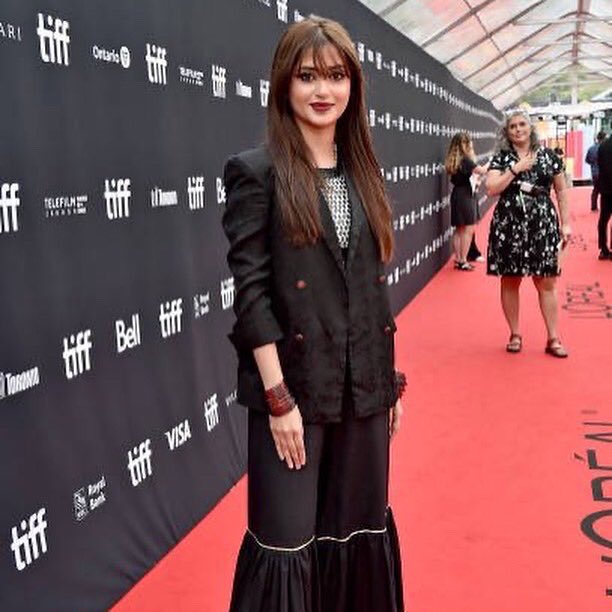 Recently, actress Sajal Aly was in Ontario, Canada for the Toronto International Film Festival for the screening of her film What’s Love Got To Do With It? She and the rest of the cast were present, including the filmmaker Jemima Goldsmith. 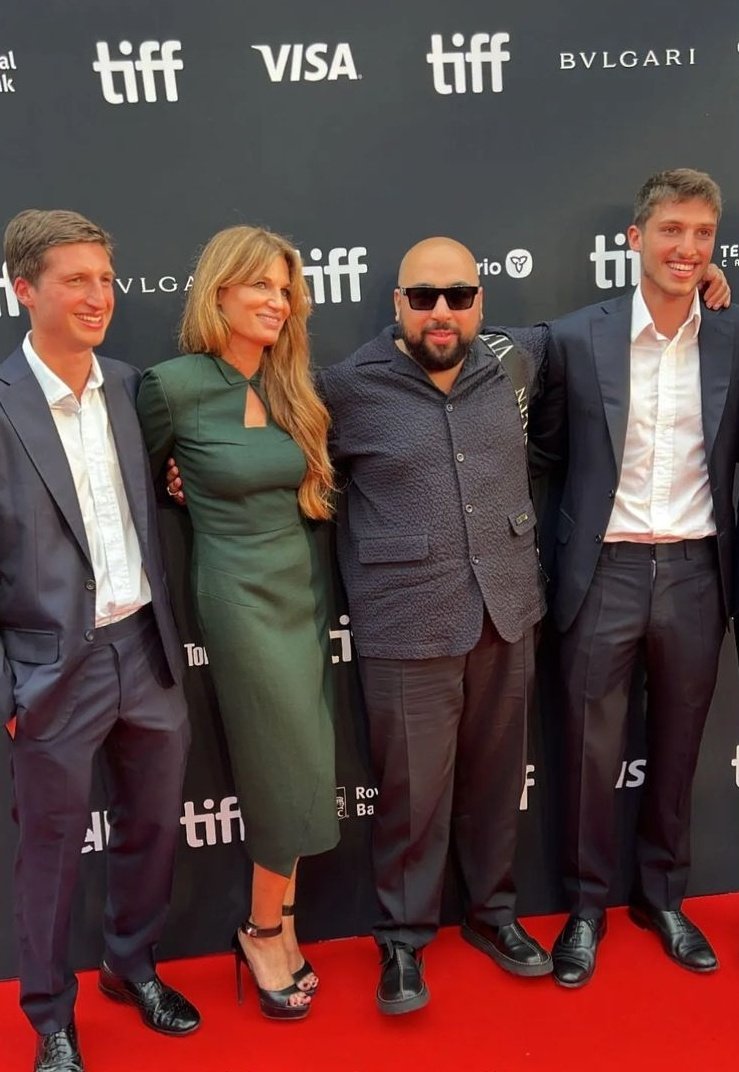 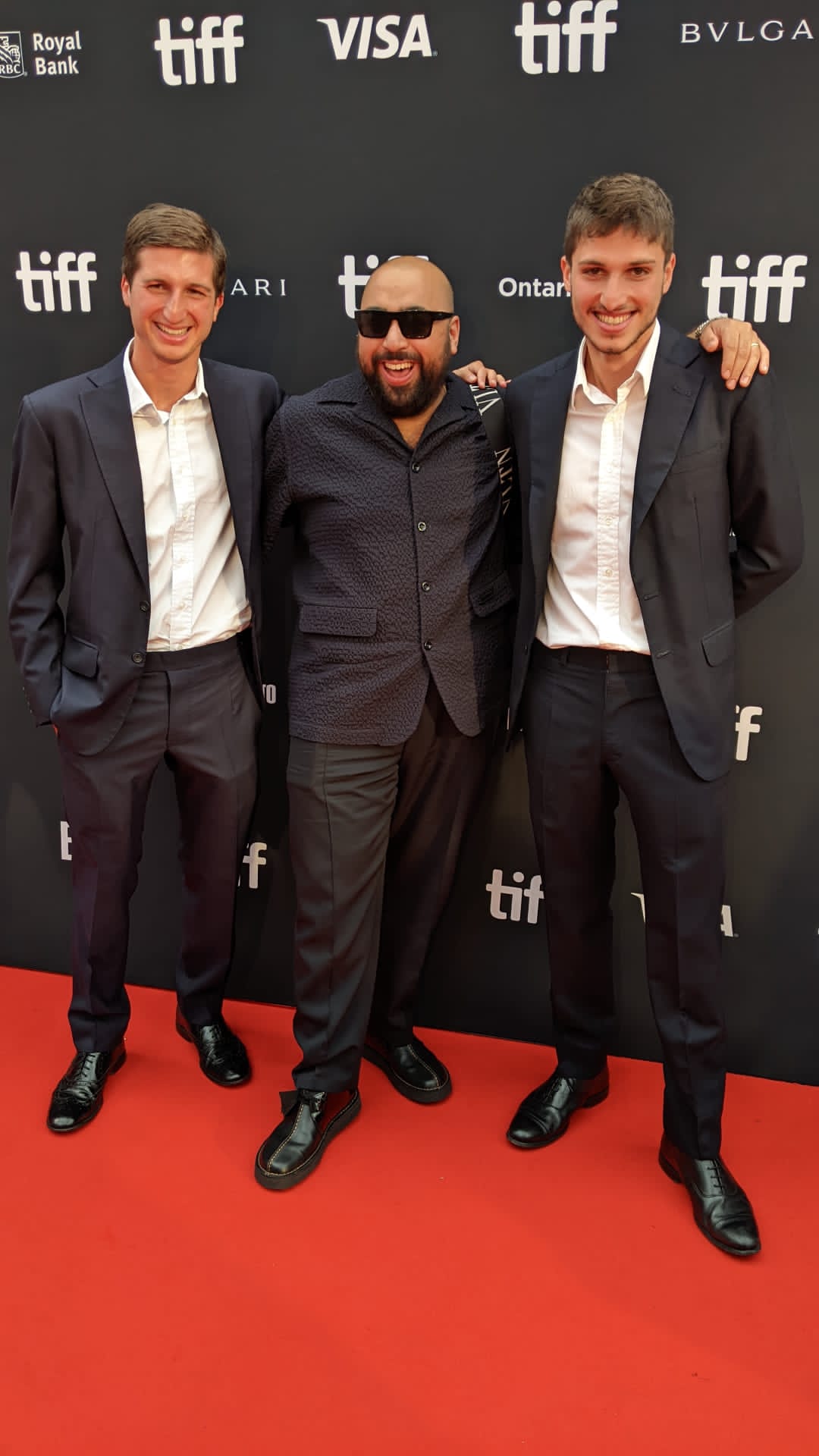 Imran Khan’s former wife brought her two sons, Sulaiman and Kasim Khan, with her as well. The PTI chairman’s sons took pictures with the cast, including one with Sajal Aly. The picture with the Khel Khel Mein star and Imran Khan’s two sons is going viral all over social media. 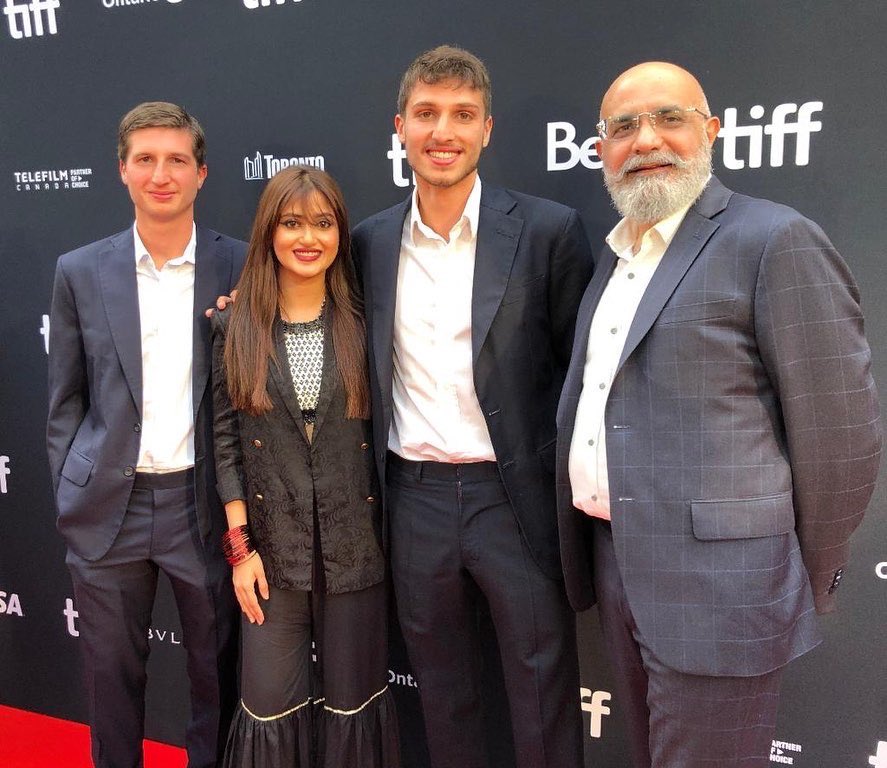 What’s Love Got To Do With It? is a heart-warming rom-com that follows the story of filmmaker Zoe (played by Lily James). Lily has a hard time finding her “Mr. Right”, experiencing bad dates. While her childhood friend and neighbor Kazim (Shazad Latif) wants to follow his parents’ example by opting for an arrange marriage with a bride (Sajal Aly) from Pakistan. 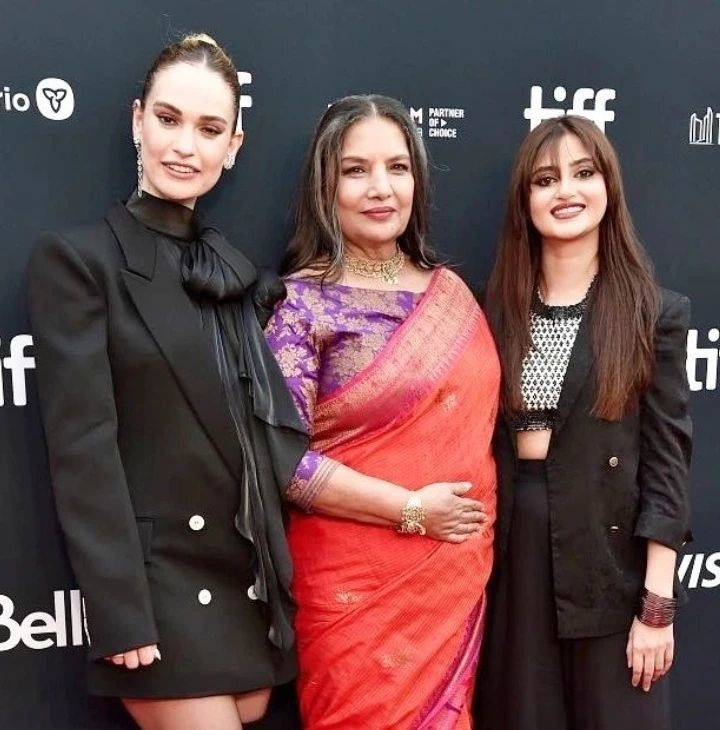 The film features a stellar supporting cast that include Shabana Azmi, Asim Chaudhry and Emma Thompson.

What do you think about the red carpet picture of actress Sajal Aly with Sulaiman and Kasim Khan? Share your thoughts in the comment section below.