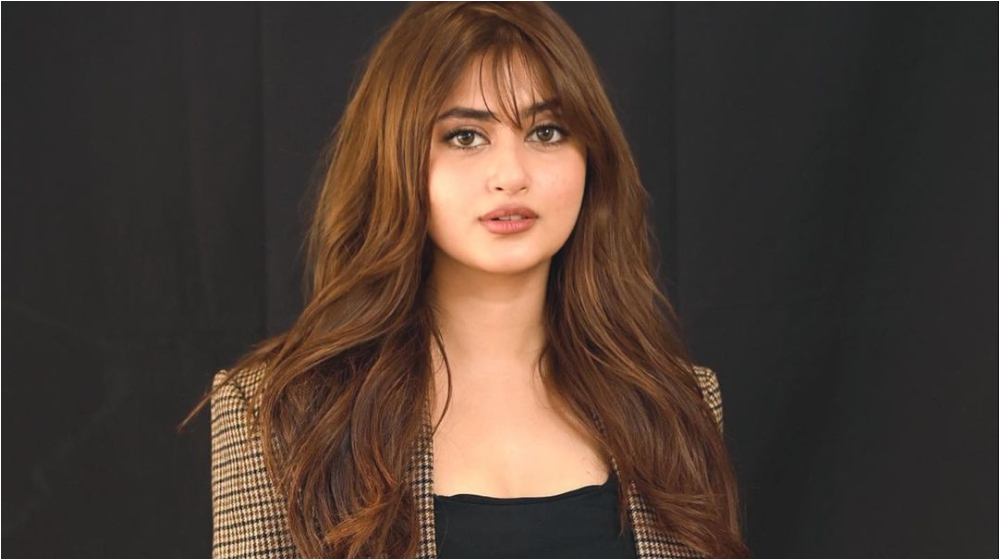 The talented actress, Sajal Aly, is flying high these days, and was recently interviewed for her upcoming Jemima Goldsmith film, What’s Love Got to Do with It?. During a candid chit-chat, the host asked her about her preference for type of marriage, to which she replied,

It is too early to say anything about arranged or love [marriages] but I just feel like I just believe in love, and anyway wedding/shaadi is just a risk, be it love or arranged. That’s all I can say.

This video once again made brought up fans’ ‘SaHad’ wound.

The divorce saga of one of showbiz’s most adored couples, Sajal Aly and Ahad Raza Mir, took social media by storm. Many sources, including entertainment journalists, confirmed the couple’s split, and that they had legally divorced.

The two had to deal with the heartbreak that follows a divorce even though they were interested in each other, as revealed by the actress’s sister, Saboor Aly. 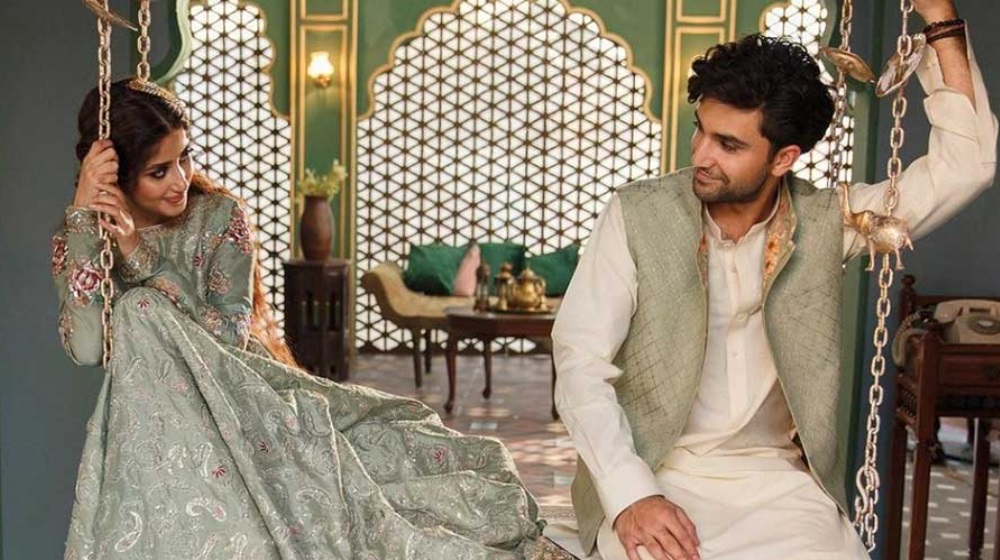 Not just the couple’s, but millions of hearts broke because of the annulment of the Yakeen Ka Safar duo’s marriage.

Meanwhile, they largely maintained silence on this matter.