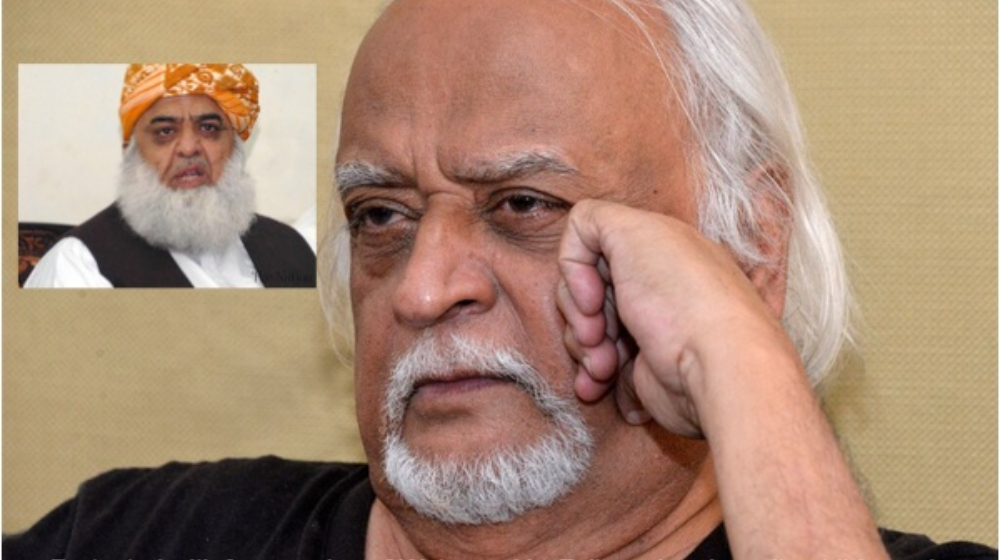 The Pakistan Democratic Movement’s (PDM) President and JUI-F, Chief Maulana Fazal-ur-Rehman, raised a storm on social media for his objectionable remarks against PTI supporters in his speech at Shikarpur last month. Renowned writer Anwar Maqsood gave him a befitting response to his disparaging remarks against PTI’s women workers at the closing session of the 15th International Urdu Conference.

Speaking in Urdu, he remarked,

Son, you are talking about the Day of Judgment. Sir, it’s already here. Do you what its signs are? When bad people start ruling over good people, when lies are considered to be the truth, when courts start to wait for its verdicts to come from other departments, when the religious persons (maulanas) start using foul language for the mothers and daughters of the nation as if they had no mother but two fathers.

ALSO READ
Can You Guess the Price of Bilawal Bhutto’s Shoes and Narendra Modi’s Shawl?

Anwar Maqsood added that the country’s poor ask the rulers not to defame it by begging in its name. 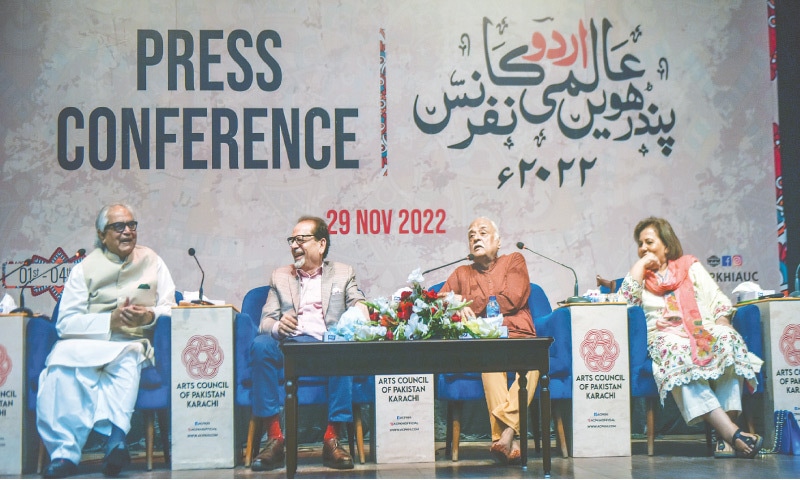 After the PDM President’s speech, many PTI leaders and several journalists condemned the remarks made by the JUI-F Chief. Later on, PTI Punjab President, Dr. Yasmin Rashid, announced that a case would be lodged against Maulana Fazlur Rehman for his ‘derogatory’ remarks.

She also remarked that “He [Fazlur Rahman] does not deserve to be called Maulana”.

This man is a PERVERT with a decrepit filthy mindset!
His Western masters and benefactors must realise he’s at the moment making things up from his gutter mind, abusing females.
Not a face of Islam, Fazlur Rehman is actually an EMBODIMENT OF PERVERSION.

This man is a PERVERT with a decrepit filthy mindset!

His Western masters and benefactors must realise he's at the moment making things up from his gutter mind, abusing females.

Not a face of Islam, Fazlur Rehman is actually an EMBODIMENT OF PERVERSION.https://t.co/mDMeLT2OoW

Anwar Maqsood is a legendary playwright with endless contributions to theatre and television. He is known for his works like Aangan Teerha, Sitara and Mehrun-Nisa, and Nadan Nadia, as well as the famous comedy show, Loose Talk, with the late Moin Akhtar. 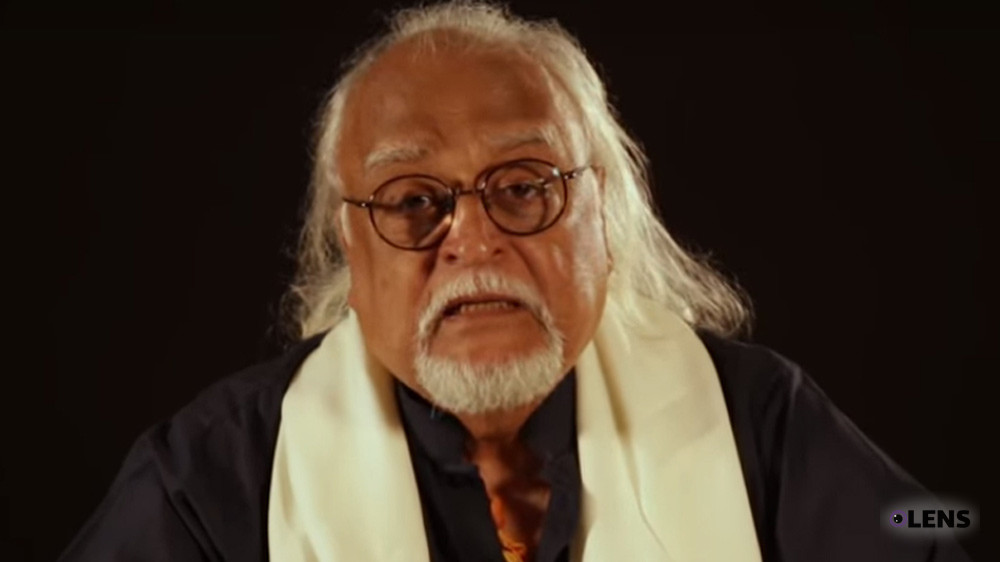 His latest pieces of work were theatre plays Mujhe Kyun Nikala and Naach Na Jaaney in 2018, which was followed by Naya Pakistan in 2019.

The legendary playwright’s work is often political with a sarcastic flare, offering honest commentary on reality.