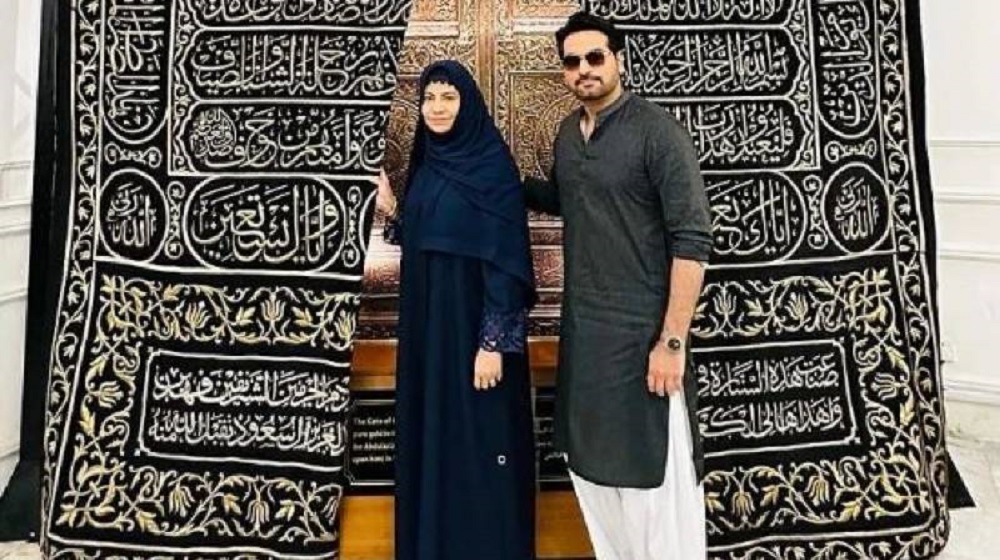 The Pakistani actor Humayun Saeed recently traveled to Saudi Arabia to perform Umrah with his wife, sister-in-law, and his business partner. His wife, Samina Humayun Saeed, shared pictures of her pilgrimage on Instagram, expressing gratitude and stating that she felt blessed. 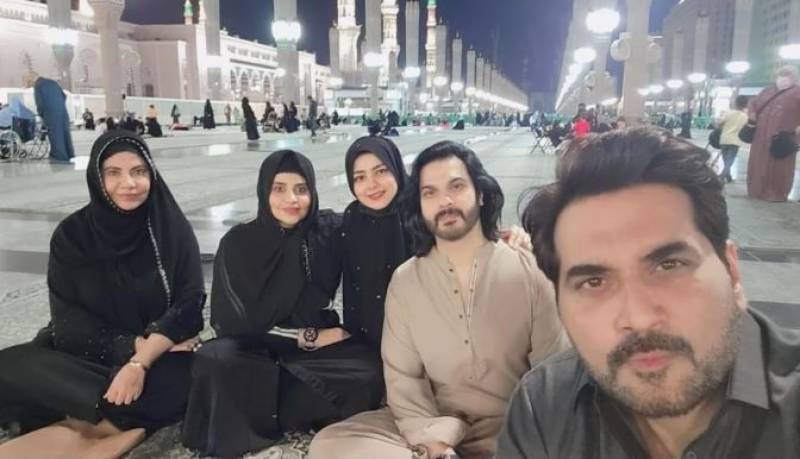 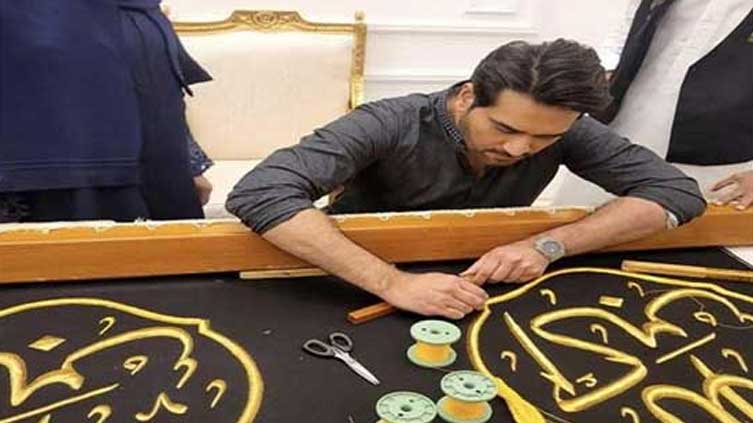 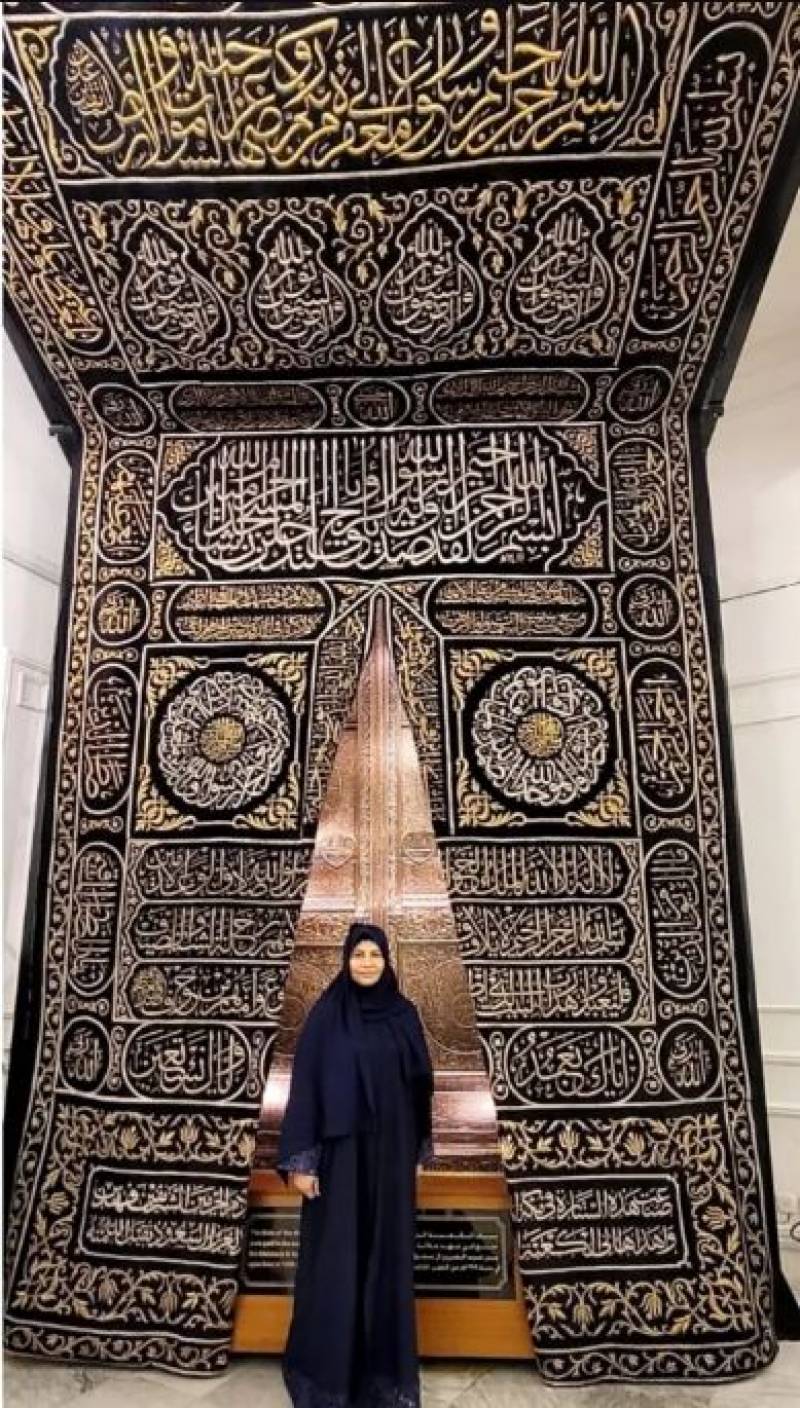 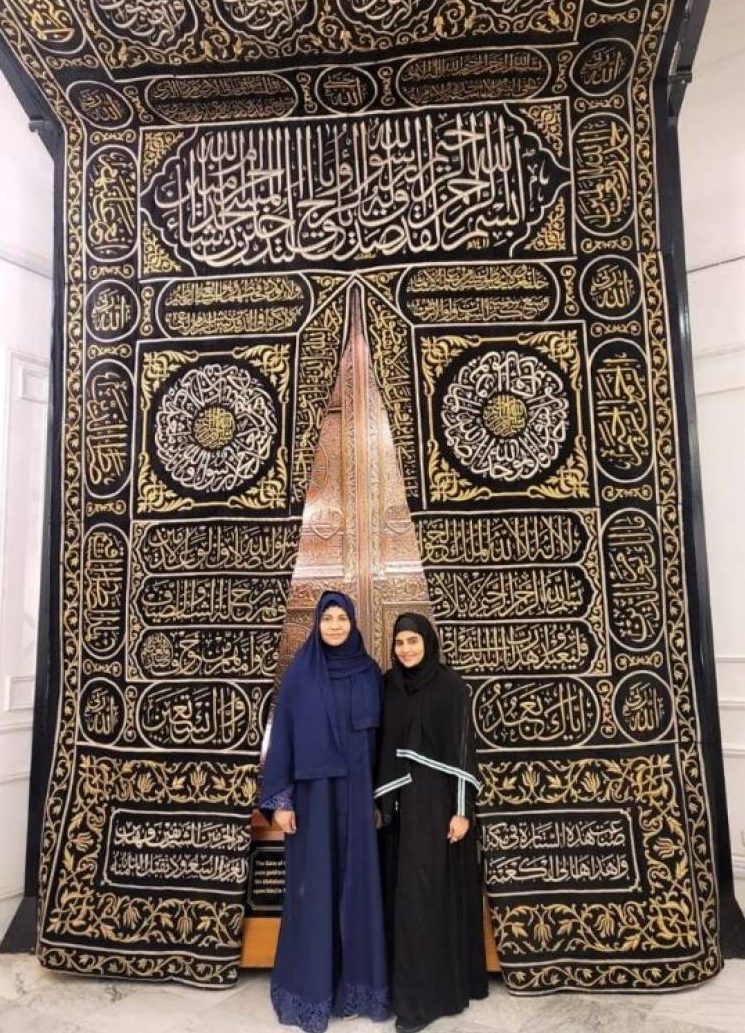 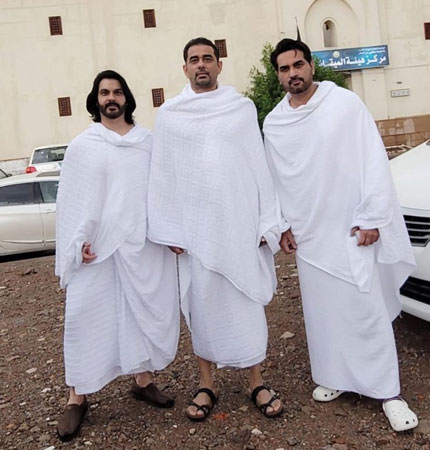 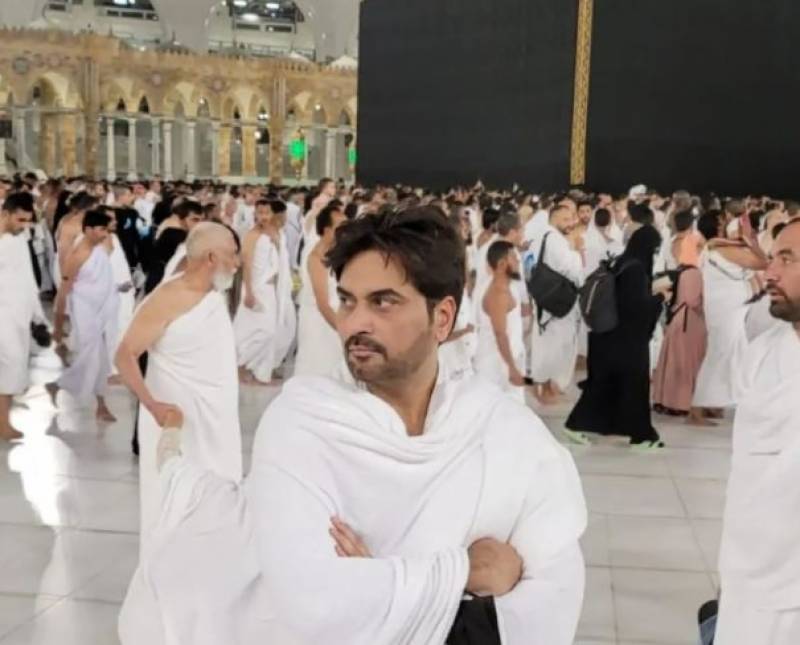 In other news, after wrapping up shooting for his film, Dunki, in Jeddah, Bollywood’s top actor, Shah Rukh Khan (SRK), was also seen in Makkah performing Umrah last week, news of which went viral all over the world. 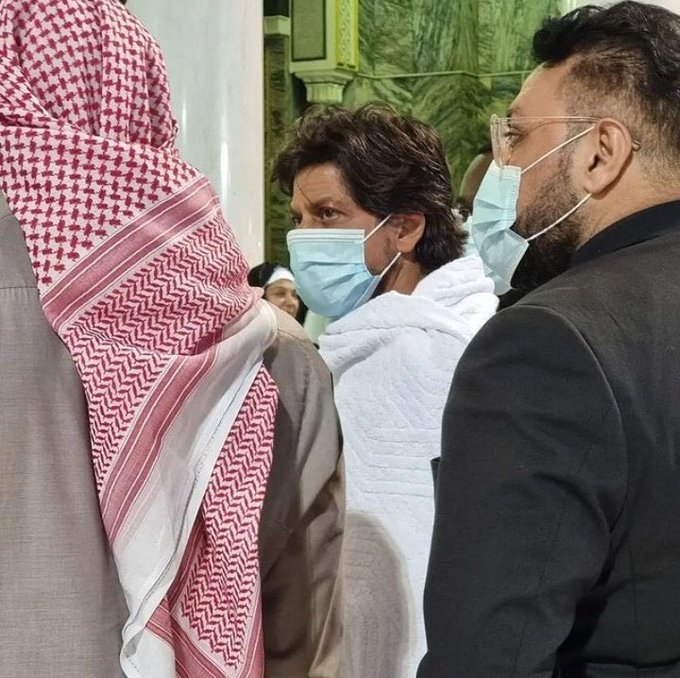 His Muslim fans sent him a lot of love and prayers soon afterward.

He posted a video on his Instagram on Wednesday announcing the scheduled wrap of Dunki in the Arab kingdom and said that nothing beats finishing a shooting schedule in Saudi Arabia. He expressed his gratitude to the other actors as well as to the Saudi Ministry of Culture and Films.