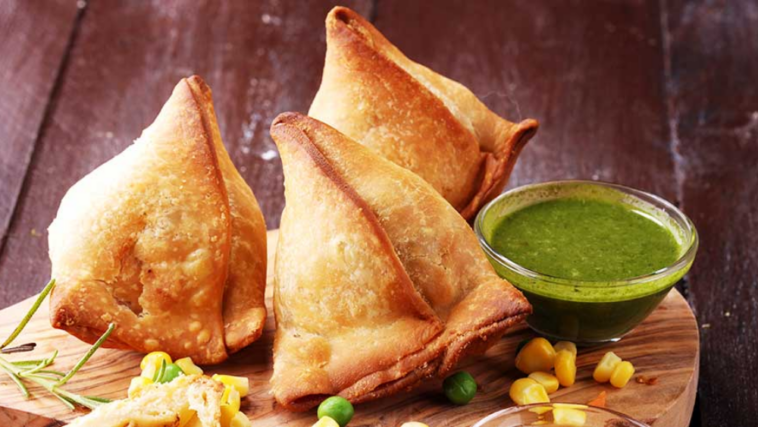 Did you ever think an innocent samosa could become the bone of contention between two clans? Not two individuals or groups, but two huge clans. If your answer is no, then welcome to Pakistan because everything is possible here.

Okay jokes apart, let’s get to the actual story.

In the past few days, we saw some crazy things on social media and this samosa fight was one of them. Apparently, the incident took place in Talhar, a town in Badin District, Sindh. 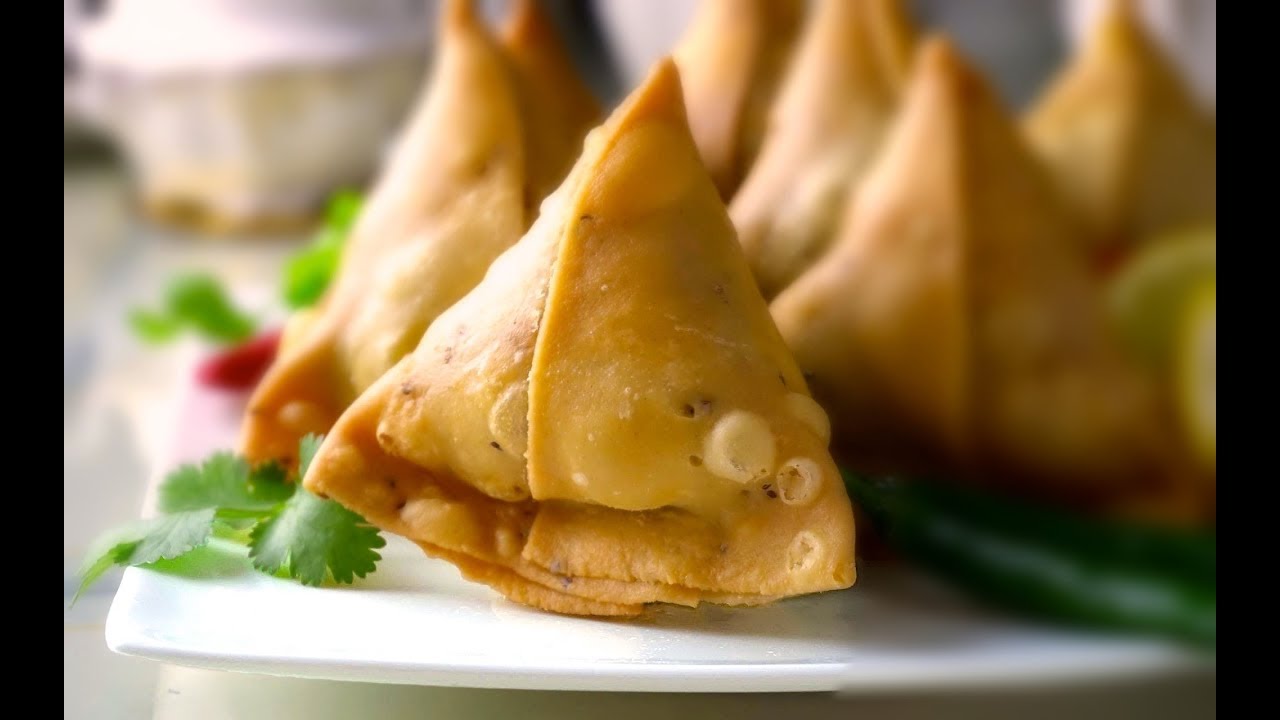 10 Best Street Restaurants in Lahore You Must Try Out [Pictures]

Anyway, so what happened is that a shop was selling their samosa at the rate of Rs. 7 (whereas, the common rate per samosa is Rs.5 in the city). When a customer ate two samosas and paid Rs. 10, the shopkeeper asked him to pay Rs. 4 more.

Talhar SHO inspector Dhani Bakhsh Marri arrived on the spot and broke up the fighting.

Over hundred people, including those from the Lashari clan who tried to convince both enraged clans to reconcile, were also injured in the clash.

Moral of the Story?

These type of clashes need to stop. Many groups and clans fight over trivial things at times and it makes you doubt if they have actually evolved into a human being.

If you think its expensive, don’t buy. Why start a whole war that will get several people injured over something so trivial as 4 Rupees and that too, for a samosa. If it’s about honor or pride, then one might even start questioning these values. Even teenagers don’t act like that these days. So we really need to grow up.

Viral Samosa Kid From Karachi is Now Famous in Bollywood 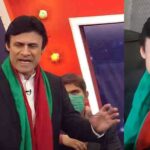 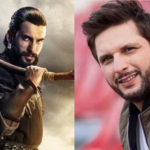