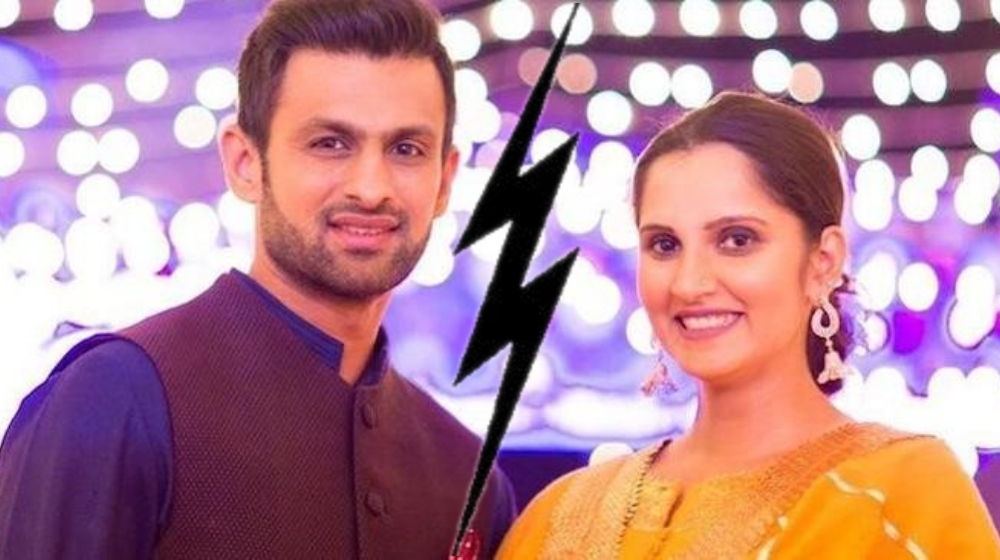 The year 2022 is deemed to be the year in which many hearts got broken. After the slew of reports of the separation of a number of Pakistani celebrities, our favorite sports couple, Sania Mirza and Shoaib Malik, appear to have called it quits as well.

Netizens had been speculating about their separation after cryptic posts about heartbreak by the ace tennis player who resides in the UAE. 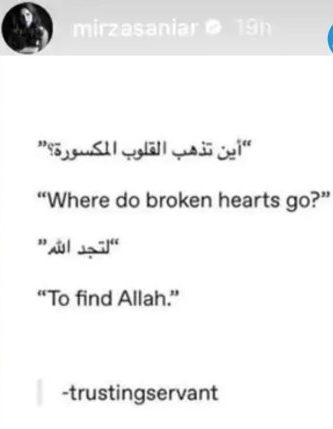 As per a report by Zee News Hindi, a close friend of the couple revealed that they have already parted ways and now only the formalities and paperwork are left.

At the same time, another report by Inside Sport quoted a member of Shoaib Malik’s management department in Pakistan as saying that the divorce is in process.

Yes, they are officially divorced now. I can’t disclose more than that but can confirm that they have separated. She is currently in Dubai for the promotion of the Sania Mirza Tennis Academy, while Shoaib Malik is in Pakistan working for A Sports as a cricket expert for the T20 World Cup.

The couple got married in 2010, and has a son, Izhaan, who recently turned four.

Shoaib Malik was previously married to Ayesha Siddiqui. He reportedly divorced her in April 2010 and married Sania Mirza in the same month. He had also been accused of cheating back then just before announcing his marriage to the tennis player.

According to online rumors, the Pakistani cricketer allegedly cheated on Sania Mirza during a show. However, these are mere speculations no proof has been found yet.

No official statements have been issued by either Sanai Mirza, Shoaib Malik, or their representatives yet.

What do you think about this rumor? Share your thoughts below.