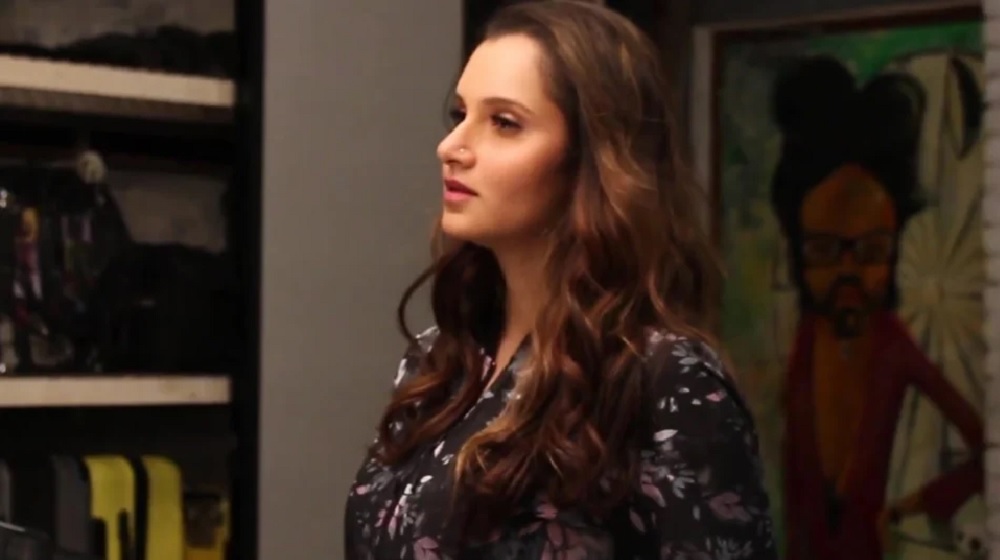 Ace Indian tennis player and wife of cricketer Shoaib Malik, Sania Mirza, left jaws on the floor with her latest pictures. The stunning mommy amped up her style game and stepped out in a chic, body-hugging black dress and red stilettos, and we are awe-struck.

Take a look at a few pictures of the nation’s bhabi. 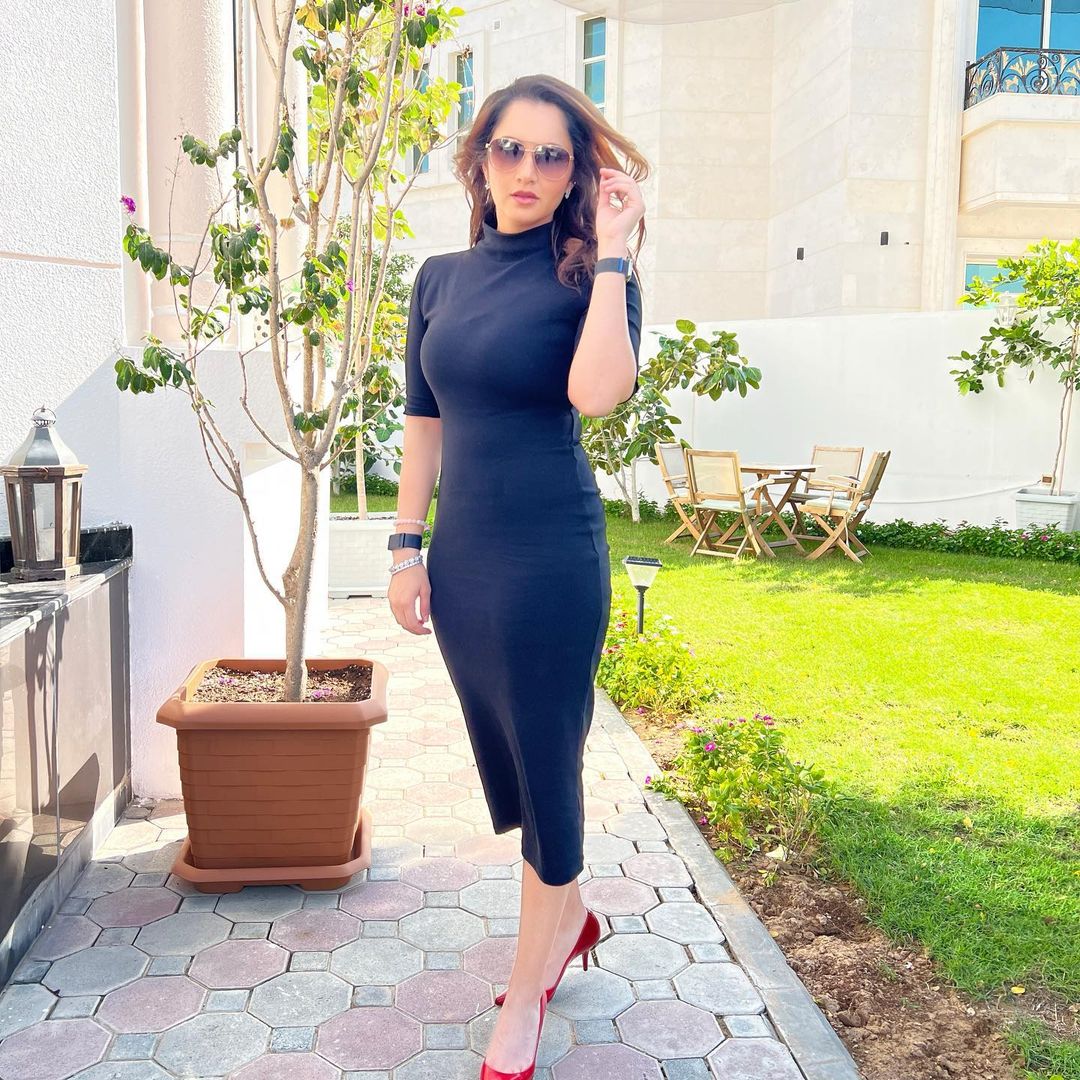 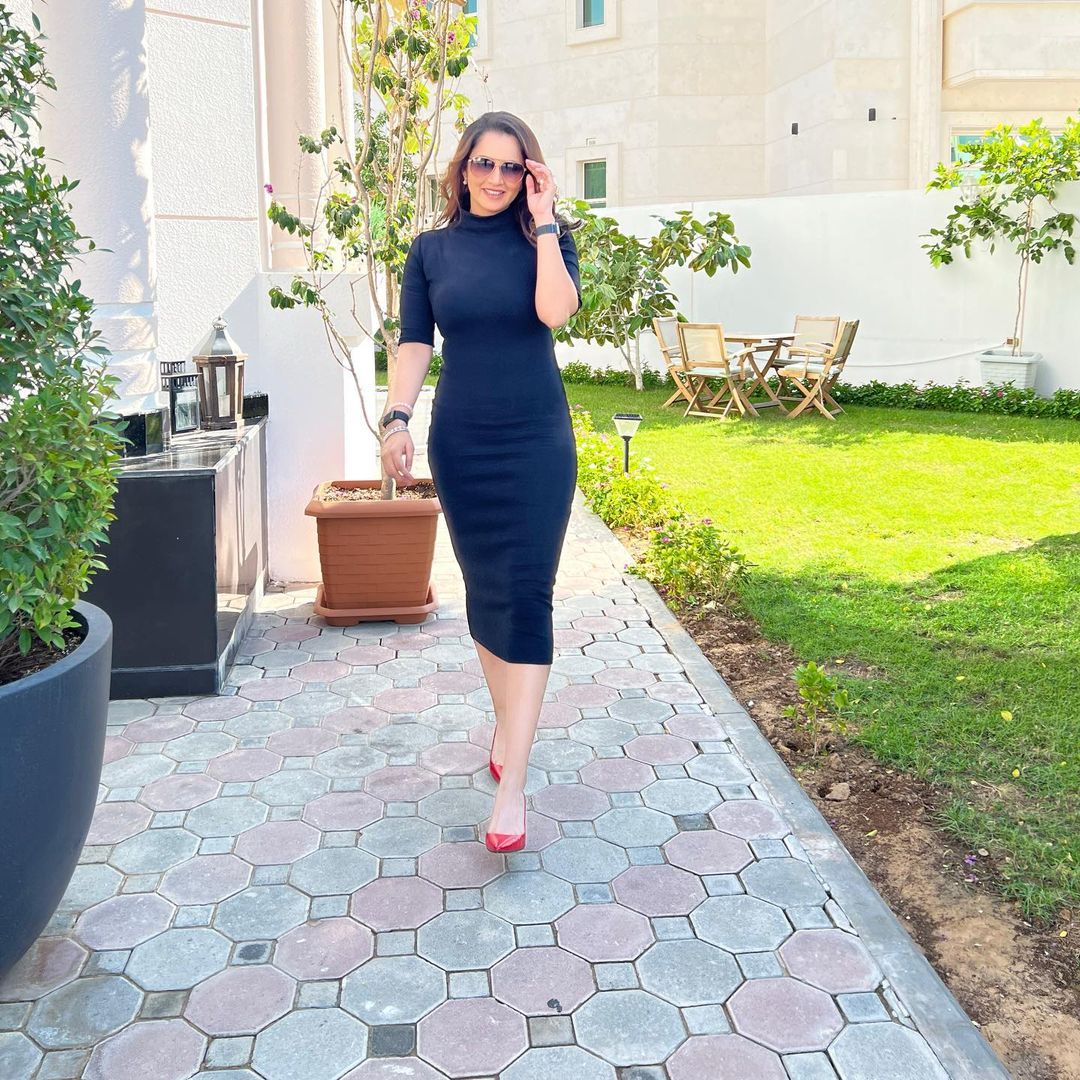 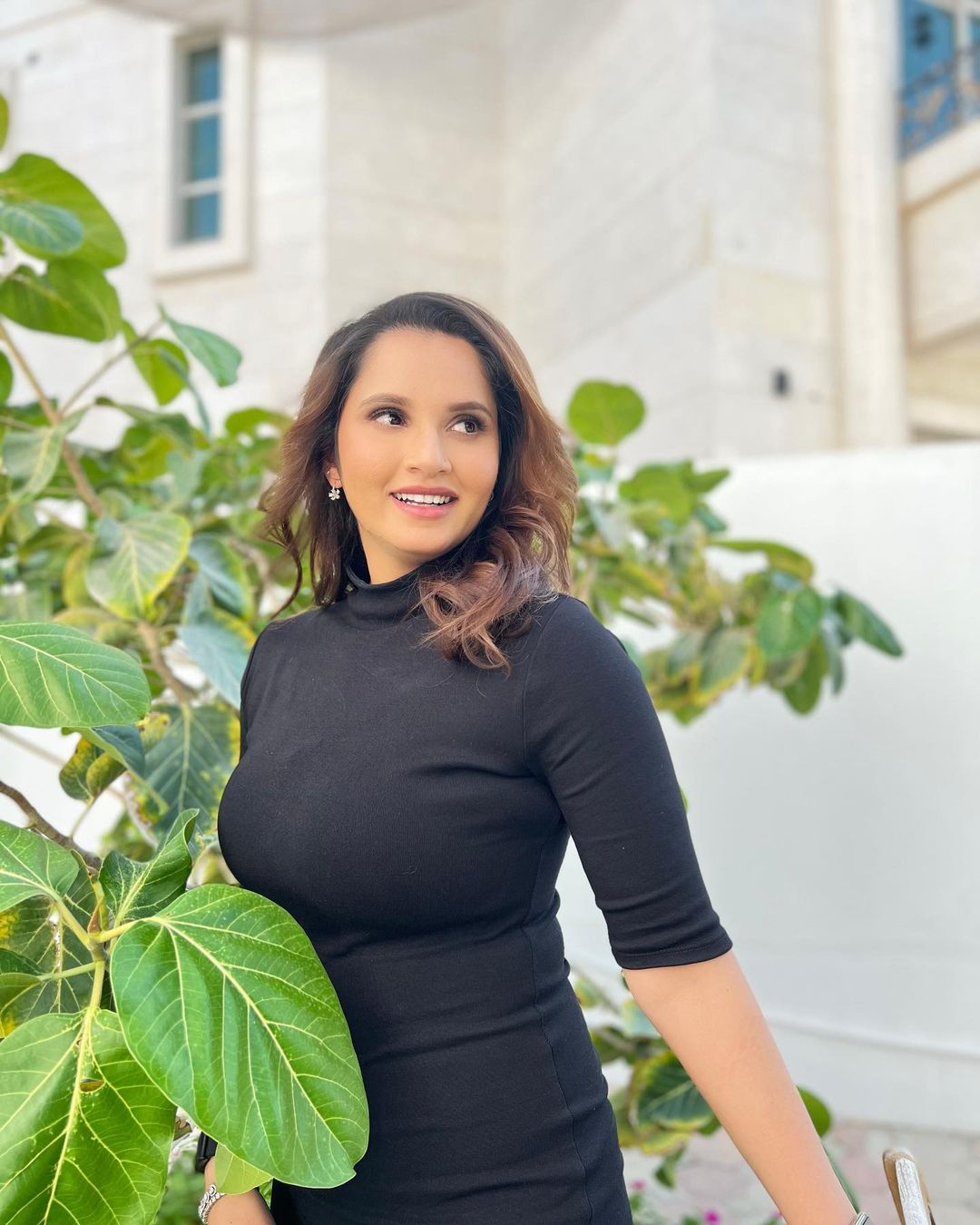 Is this her ‘revenge dress’ after the recent rumors of her separation from Shoaib Malik? 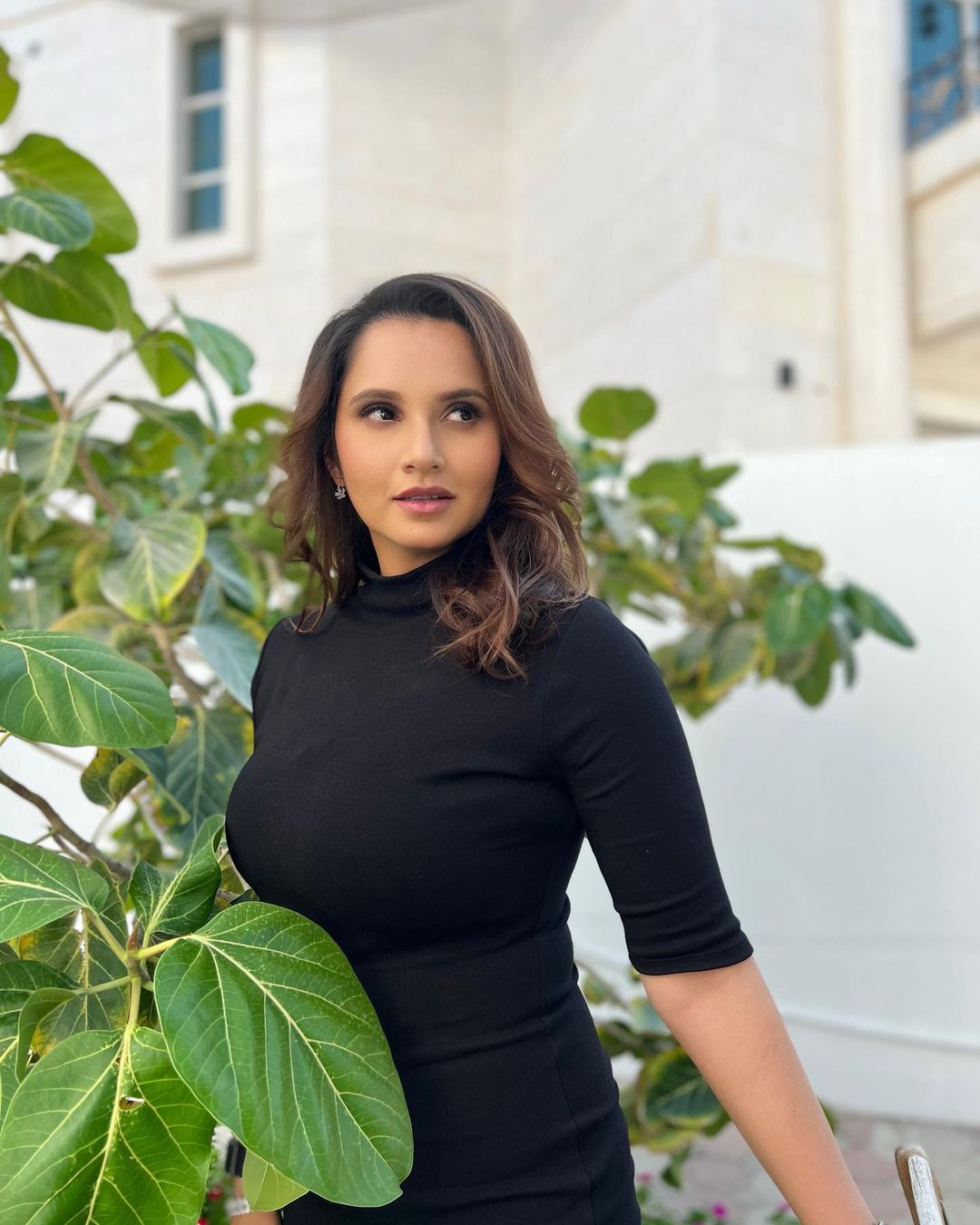 She captioned her pictures:

A girl should be two things: Who and what she wants – Coco Chanel

ALSO READ
Elon Musk: You’ll Have to Pay to DM Celebrities on Twitter

Sania Mirza is a very popular sports figure in Asia. The 35-year-old former tennis player was the world’s doubles No. 1 and won six Grand Slam titles during her illustrious career. She may not be in the action of late but notably left her mark in the sport before she married Shoaib Malik. 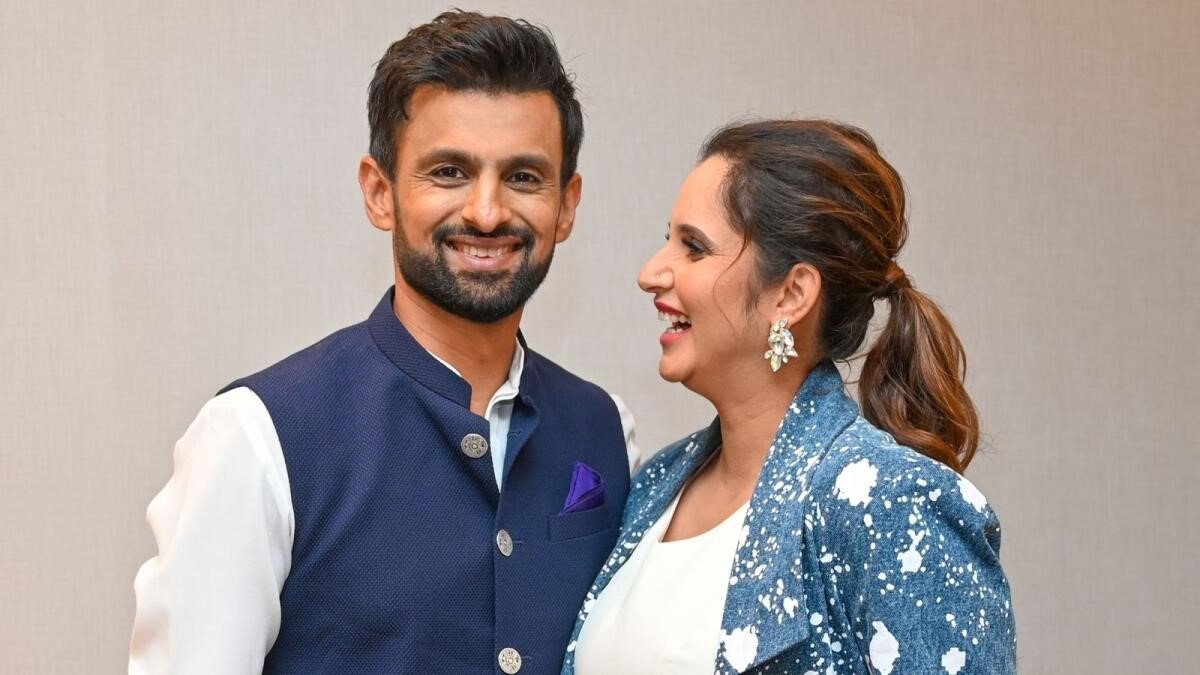 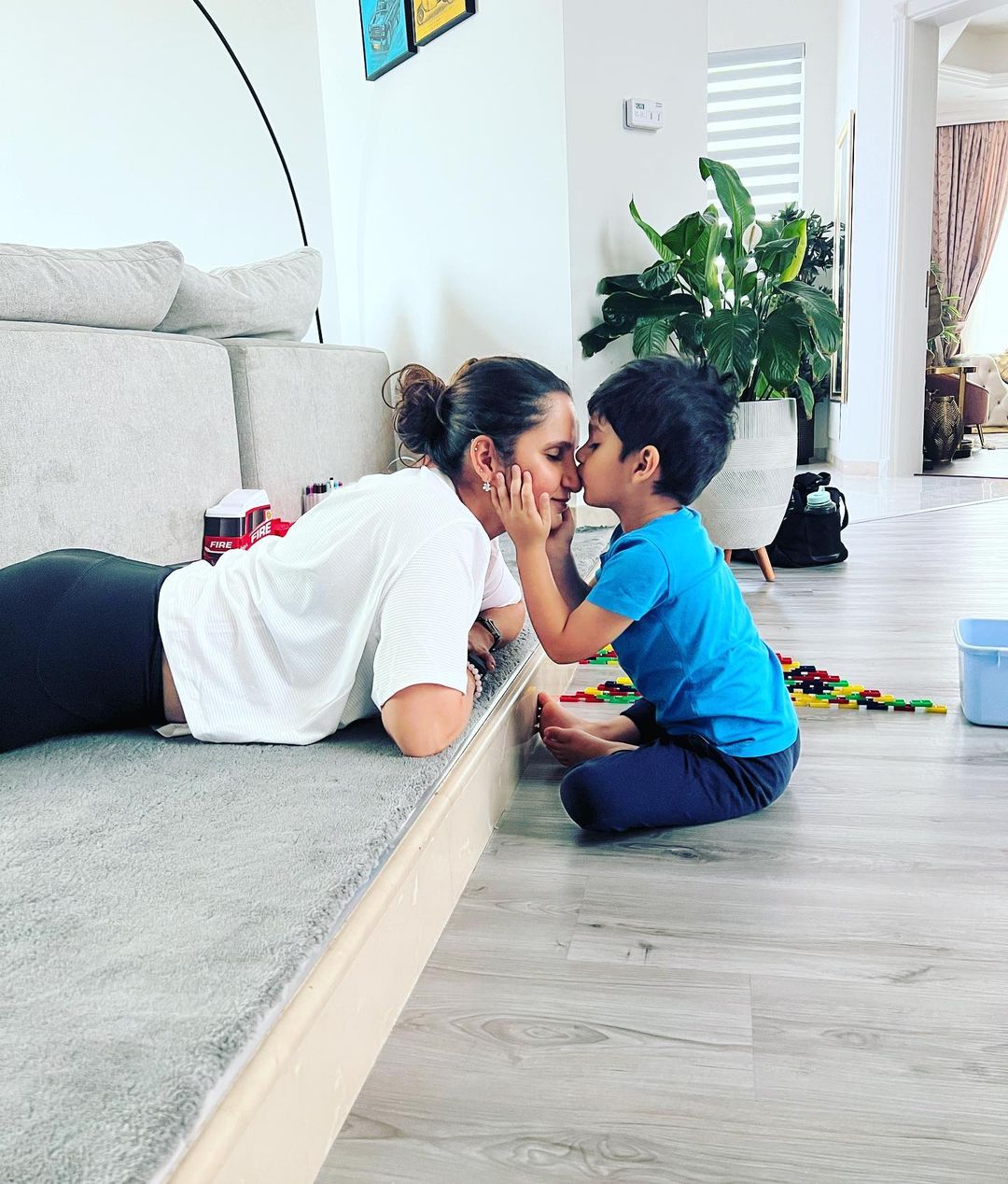 According to online rumors, the Pakistani cricketer allegedly cheated on his wife during a show. However, there is no proof of it.

What do you think about these alluring images of Sania Mirza? Share your thoughts below.