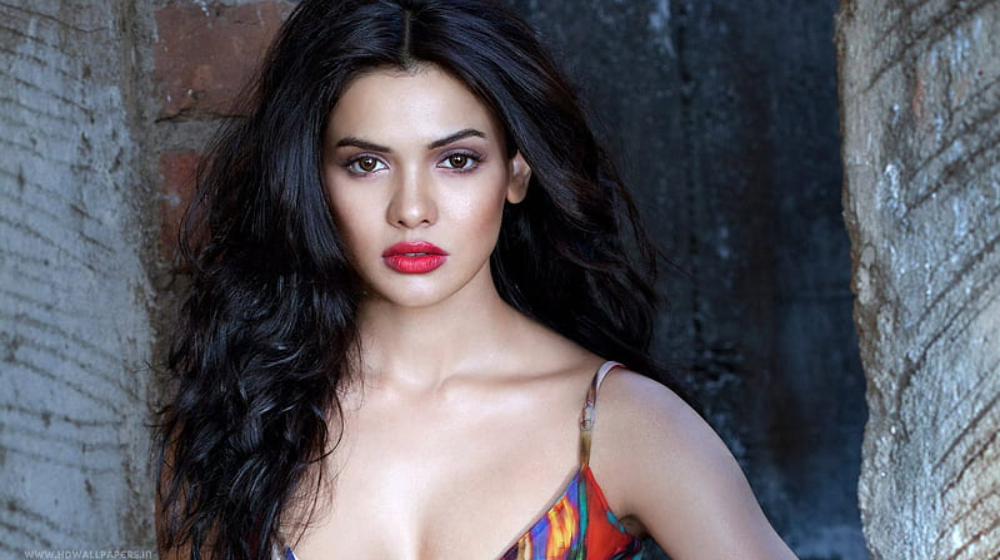 The gorgeous model and actress, Sara Loren, shared a charming video clip of herself posing elegantly in a peachy-yellow dress to a backdrop of strings of marigolds, with Ali Zafar’s famous song Sun Re Sajaniya playing in the background.

Her dazzling golden choker with pearls and the marigold backdrop gave her video a mehndi vibe, and we are sure this is your next wedding look to steal.

Sara Hussain or better known as Sara Loren is a pretty popular actress and model in Pakistan and across the border. 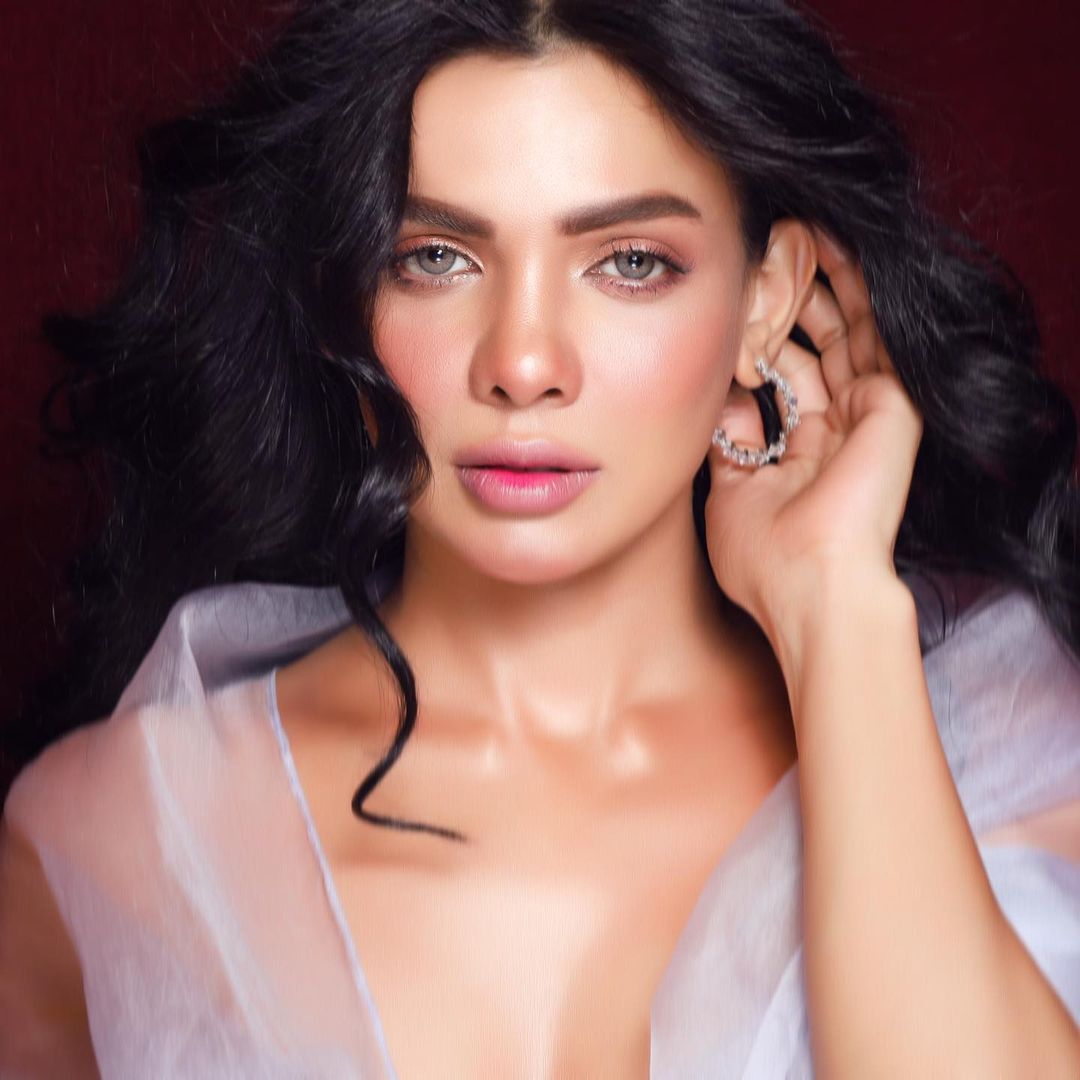 She made her film debut in Pooja Bhatt’s 2010 romantic thriller film, Kajraare, opposite Himesh Reshammiya, and later played Nisha in the 2013 film, Murder 3.

Sara Loren starred in Yasir Nawaz’s Anjuman, for which she won the Tarang Housefull Awards’ Best Actress in a Leading Role award. 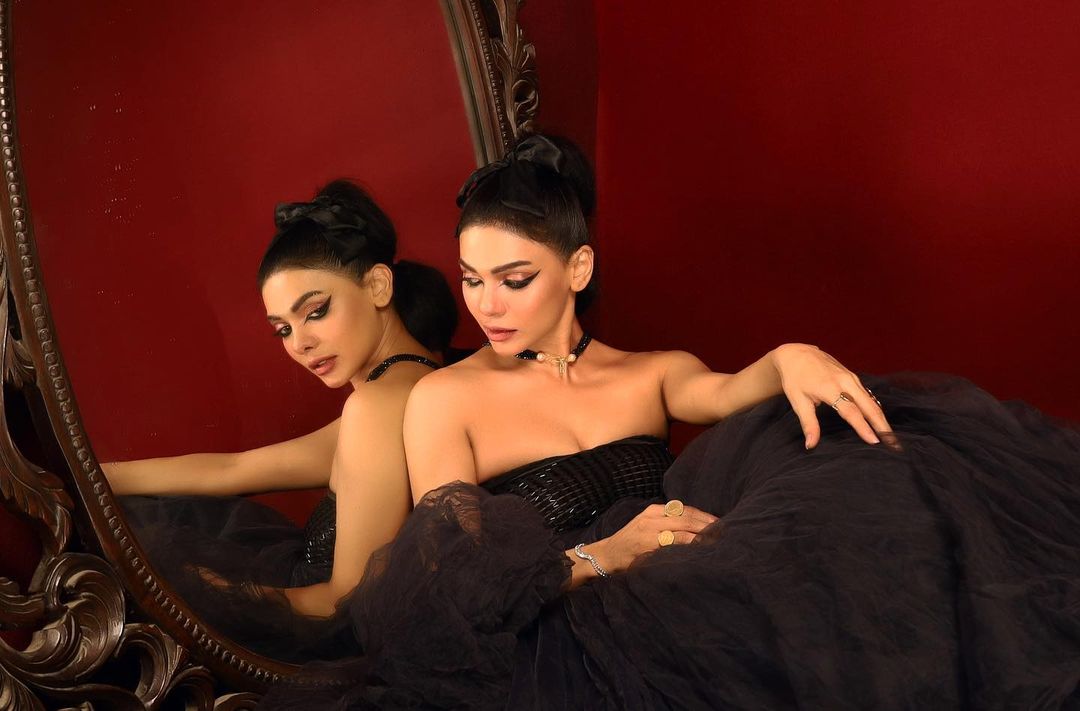