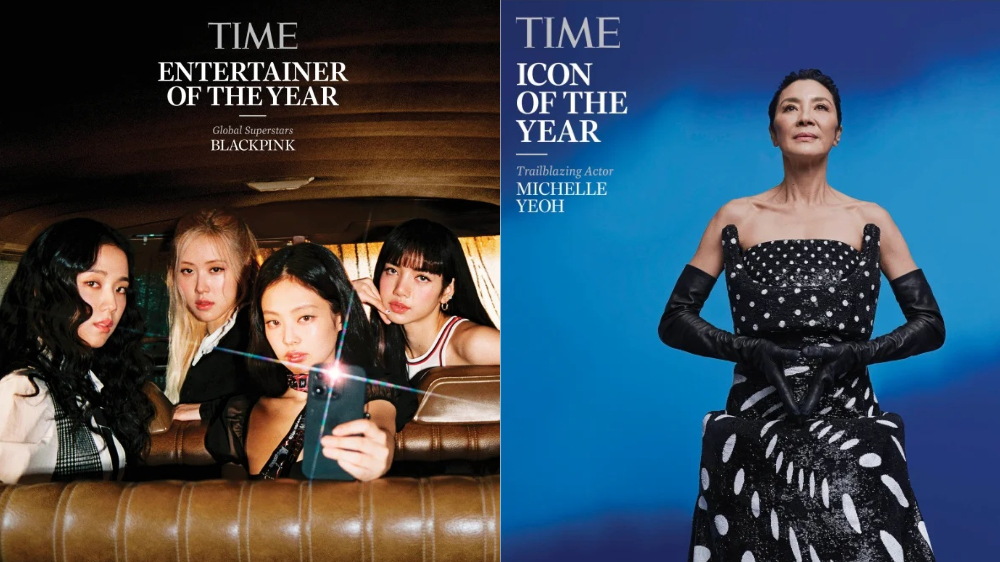 The New York City-based publication, TIME magazine, recognized actress Michelle Yeoh as the ‘Icon of The Year’, and the hit K-pop girl group BLACKPINK as the ‘Entertainers of The Year’ on Monday while unveiling its prestigious list of 2022’s most influential people from different fields.

The 60-year-old Malaysian actress was highly praised by the public and critics for her stellar performance as Evelyn Wang in the hit film Everything Everywhere All at Once. 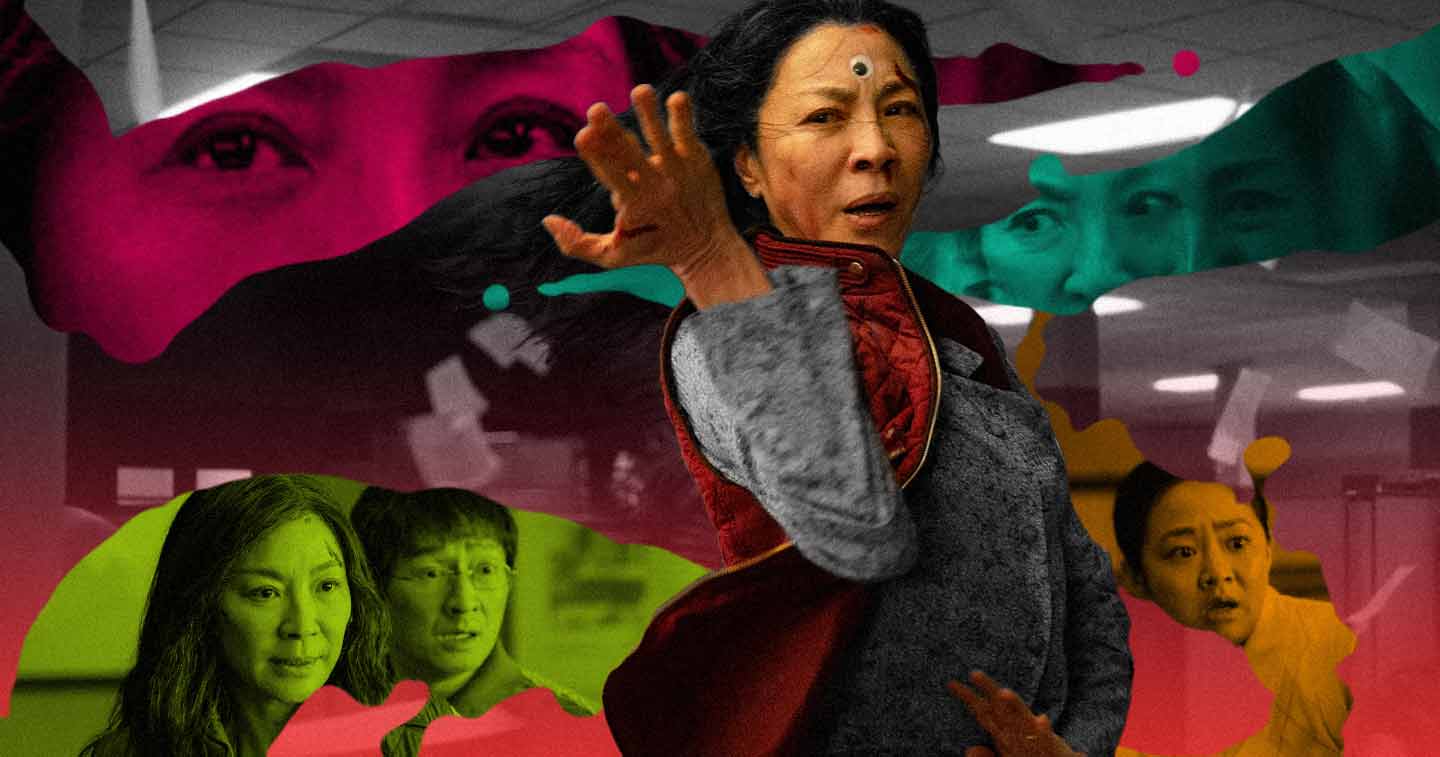 According to the magazine, the veteran actress is a hot favorite to win this year’s Academy Award for her performance, and stated,

This is the moment Yeoh has long been waiting for: a big, starring role, the kind that could make her a household name.

Michelle Yeoh has been part of the entertainment industry for more than 40 years. The former Miss Malaysia is widely considered to be one of the greatest Asian actresses in the world. She made her Hollywood debut as a Bond girl in the film Tomorrow Never Dies and is well-known as a martial arts expert since she made headlines for the iconic 2000’s film Crouching Tiger, Hidden Dragon.

TIME Magazine added that despite Michelle Yeoh’s incredible body of work, starring in hit films such as Supercop, Crazy Rich Asians, and Memoirs of a Geisha but had never been “No. 1 on a Hollywood call sheet” until Everything Everywhere All at Once. 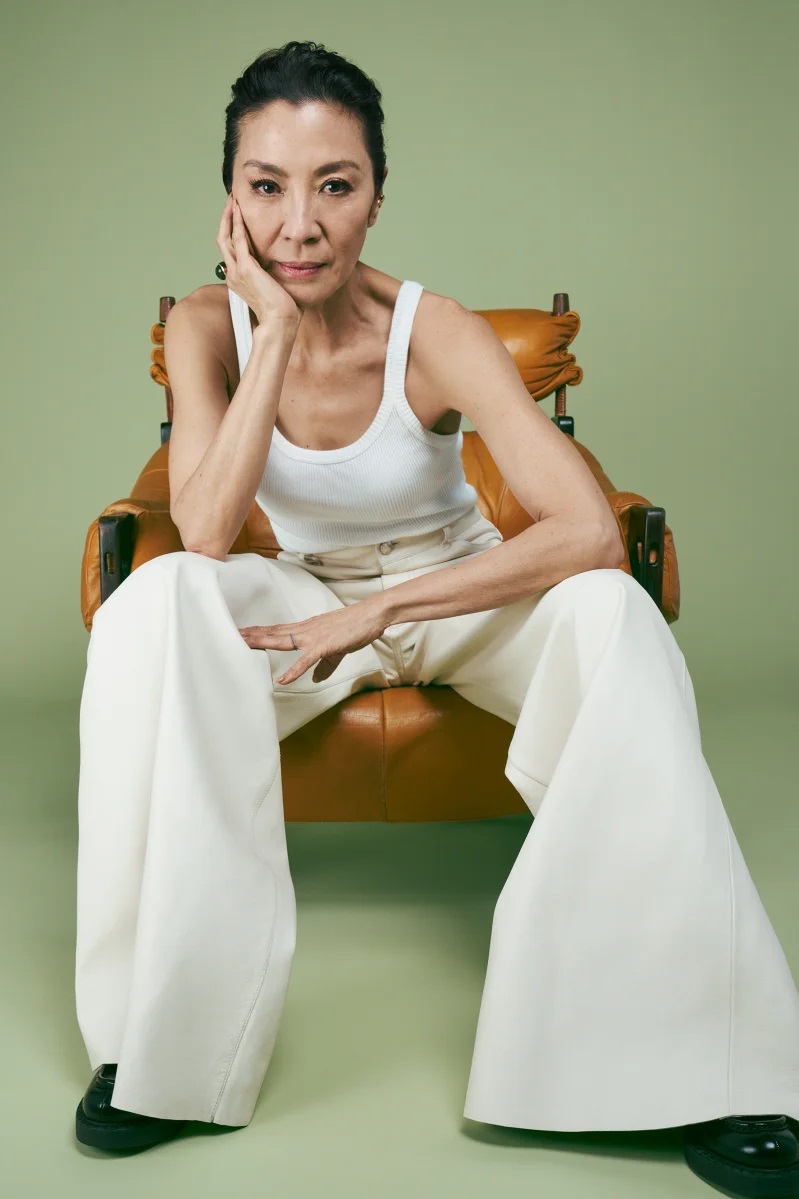 In an exclusive interview with TIME Magazine, she talked about her experience as an Asian actress breaking into Hollywood and often being given stereotypical roles and rarely getting to be the film’s lead.

It shouldn’t be about my race, but it has been a battle.

Michelle Yeoh also commented on the possibility of her winning an Oscar for ‘Best Actress’ and becoming the first Asian woman to do so.

Besides Michelle Yeoh, another group of female Asian performers that has gained recognition for its immense success in 2022 is South Korea’s BLACKPINK, which is the first all-girl group in history to become TIME Magazine’s ‘Entertainers of The Year’. 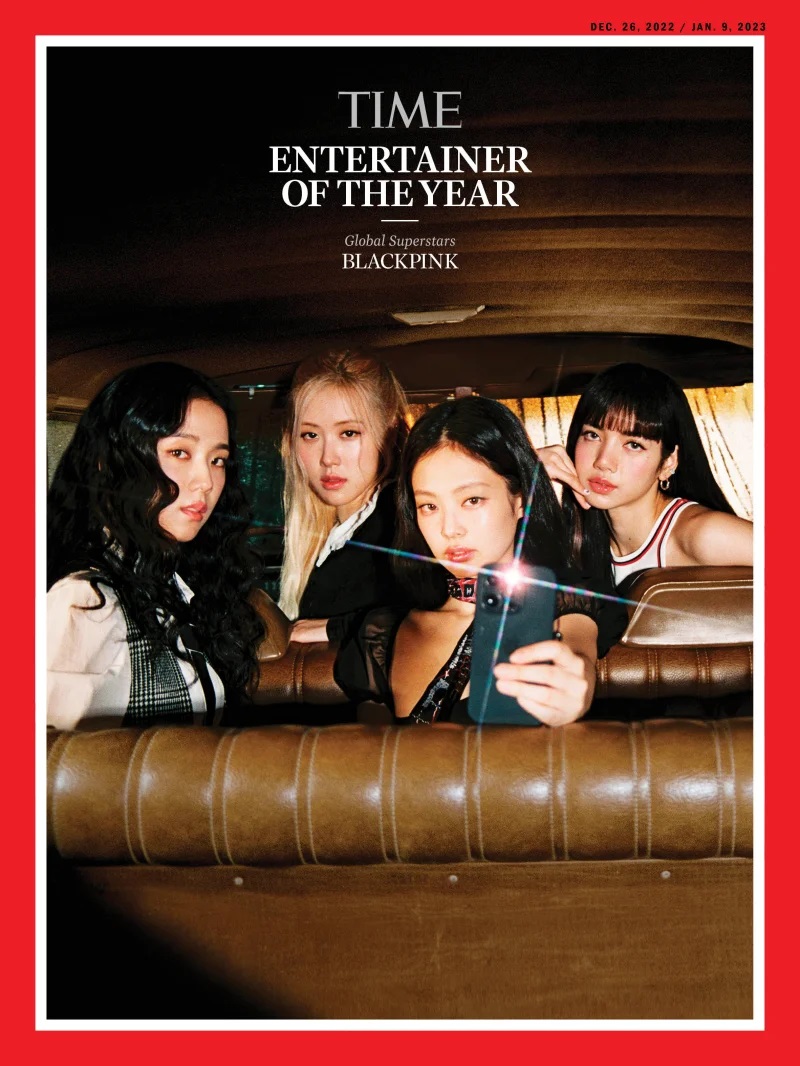 BLACKPINK is this generation’s icon that leads the trend, and the largest female band in the world.

From its appearance at the MTV Video Music Awards (VMAs) to its blockbuster worldwide tour, Born Pink, to becoming the best-selling album by a Korean girl group and earning the title of the ‘Biggest Musical Act’ on YouTube, it is easy to see why TIME Magazine made its decision.

We’re the happiest when we do music. Good results followed because we’re always happily enjoying every moment. I think the power of our fans who always love and support us constantly is the biggest reason [behind our achievements]. We will do our best in every moment with gratitude in our hearts.

BLACKPINK was previously picked as one of the artists for TIME 100 NEXT in 2019 and was also nominated for the magazine’s ‘Person of the Year’ for 2020.