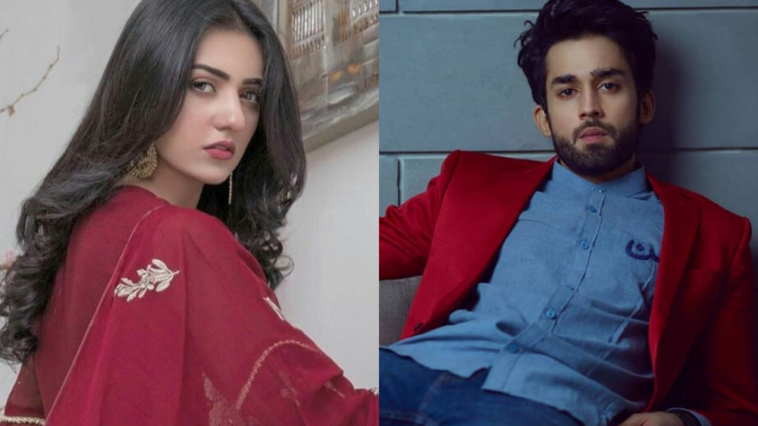 Web series have restructured the entertainment industry in recent years. Pakistani artists and producers are also shifting away from the norm and are taking some innovative steps to strengthen their portfolio.

It is good to see that our skilled writers, directors, producers and actors are providing something different than the usual saas-bahu fight content.

Actress Sarah Khan is also ready to set foot into the world of web series and she will be seen playing the lead role opposite Bilal Abbas.

Talking to Something Haute in an online interview, Sarah Khan revealed that she has signed up for a web series and they are done filming half of the project. But due to the lockdown, they have stopped filming for now.

“I have signed a web series and we have done almost 50 percent of the work,” said Sarah.

Spilling some more details, Sarah Khan said that the series is directed by Anjum Shehzad. Bilal Abbas will be sharing the screen with her. 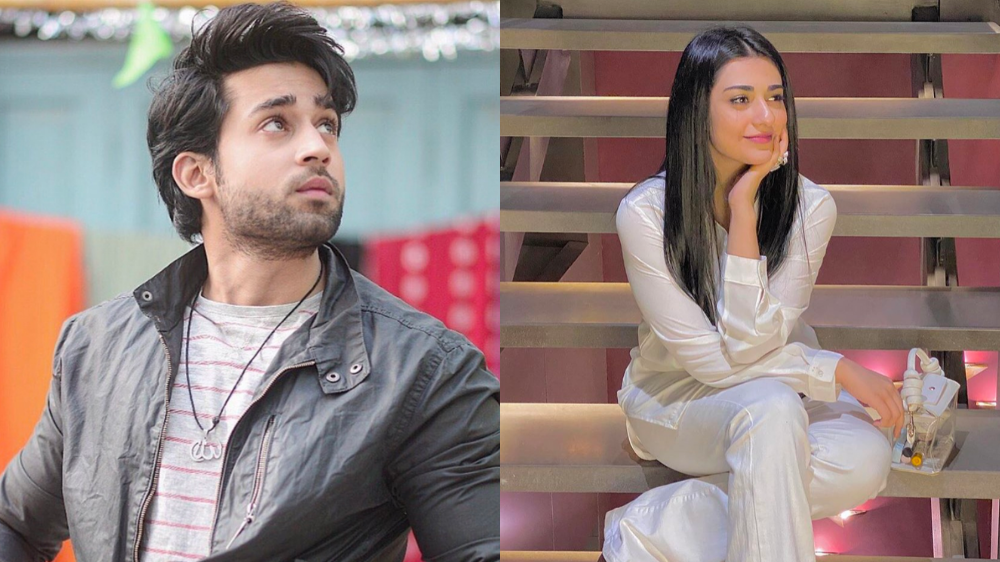 The Most Hilarious Tiktoks By Alizeh Shah [Video]

Sarah Khan also said that the story is different than her earlier projects. The character she will play has a different personality and she is excited for the project.

“The story is very different from the normal stories, it is all about fantasy. The girl lives in an imaginary town, all the people are imaginary.”

‘Fantasy’ opens up the possibility of new genres. Is the girl delusional? Is it a psychological thriller? Or is it a fantasy, where one day you realize that you have been living in a ghost town all along? We don’t know much about it, but we are waiting for more details.

Maya Khan Opens Up About Her Divorce [Video] 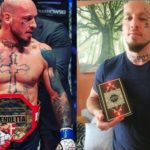 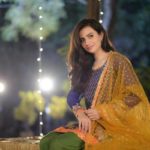